Another Case of Measles Confirmed in Victoria 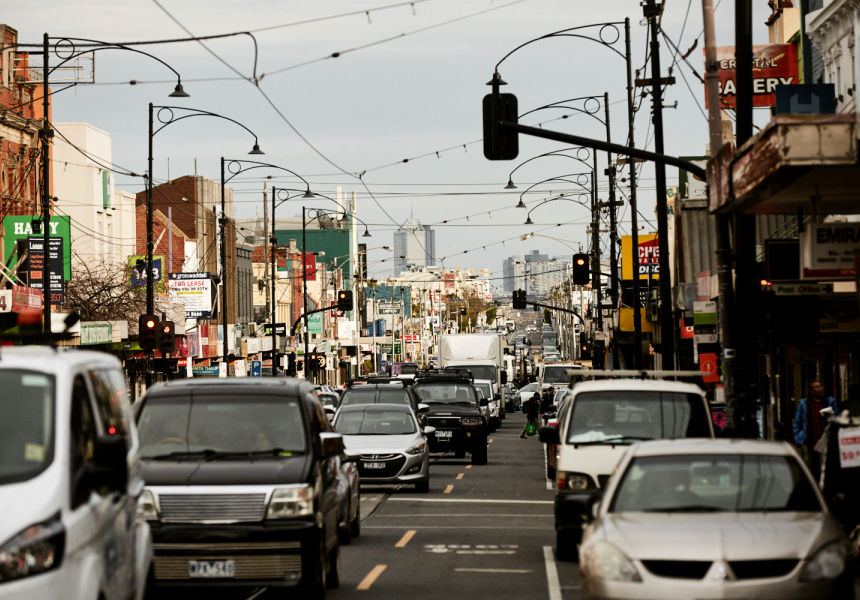 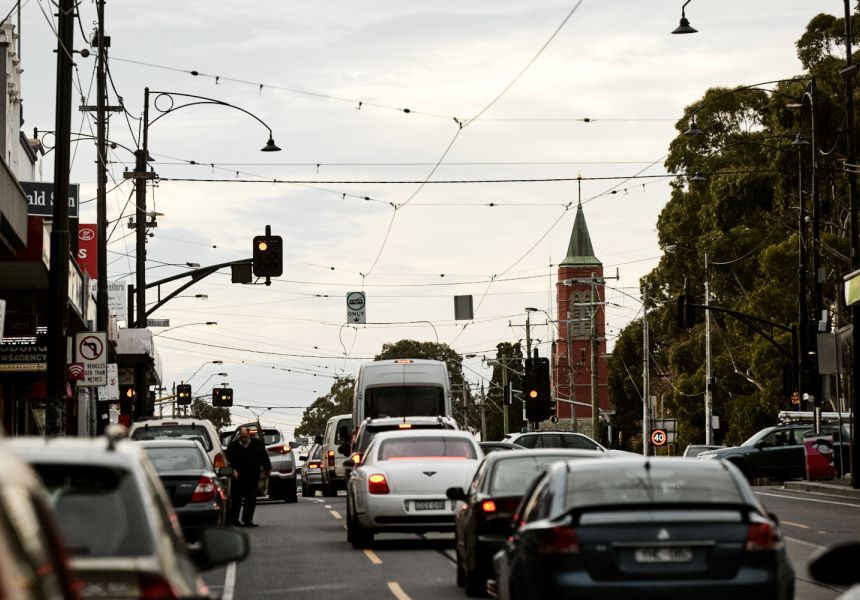 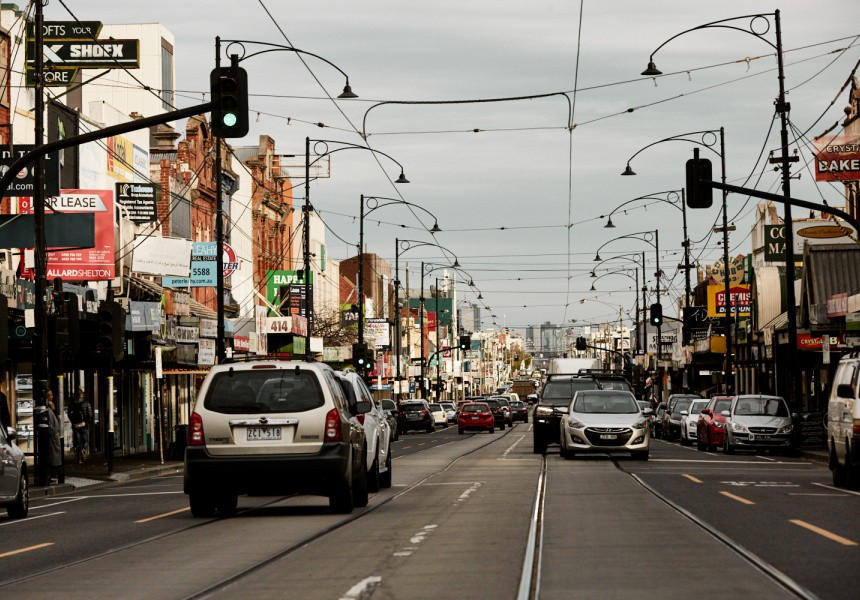 On Wednesday last week, four cases of measles were confirmed in Victoria. Now a new, unrelated case has been confirmed in an overseas traveller, a 30-year-old man who is currently recovering in a hospital in Vietnam. It’s the 14th case reported in Victoria this year.

“There is a lot of measles circulating in our region currently, including much of South-East and Southern Asia. All travellers need to be aware of this risk,” says Victoria’s acting chief health officer Dr Angie Bone.

The Department of Health and Human Services recommends Victorians check their measles, mumps and rubella vaccine (MMR) is up to date and stay alert for symptoms.

Health Victoria advises people who have visited any of the above locations to look out for a rash, fever, severe cough and conjunctivitis. If symptomatic, avoid contact with others where possible and make your way to your local GP or hospital.

More information on measles can be found at www.betterhealth.vic.gov.au. 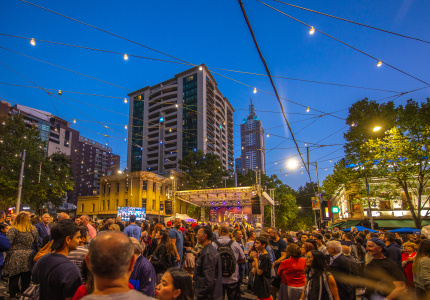