Cars will be affected too. 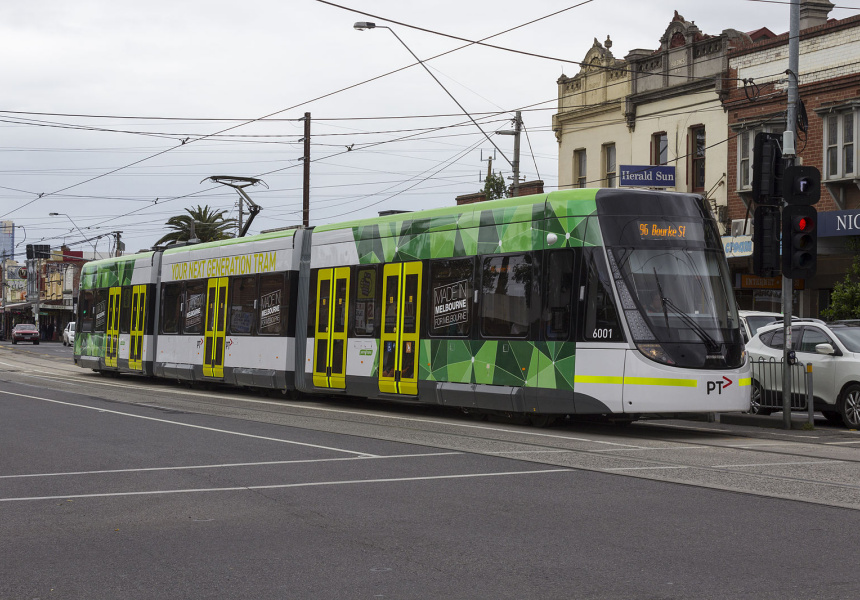 The platforms will make better use of the network’s new low-floor E-Class trams; and give passengers with prams, mobility aids and wheelchairs easier access to Melbourne Museum, St Vincent’s Hospital and the Royal Exhibition Building.

“To get the most out of these trams, the biggest and most accessible on the network, we need to build accessible platform stops,” says PTV CEO Jeroen Weimar in a statement.

Buses will replace both 86 and 96 trams as necessary during construction. Route 96 is the busiest tramline in Melbourne, carrying thousands of passengers every day.

Drivers should take note, too. Nicholson Street will be closed between Victoria Parade, Carlton, and Alexandra Parade, Fitzroy from 10pm on Friday August 31 until 5am Sunday September 16. The intersection of Johnston and Nicholson streets will also be closed from 12.01am on Saturday September 8 until 5am Wednesday September 12.

Bus routes 200 and 207 will not service all bus stops from the first bus on Saturday September 8 till the last bus on Tuesday September 11.

So far, 420 raised or accessible tram stops have been built across the network and 68 E-Class trams are running on three different lines. More information on replacement bus routes and platform upgrades can be found at ptv.vic.gov.au.