The City of Melbourne is proposing the lower limit as part of a bid to ease city traffic and increase safety for pedestrians. 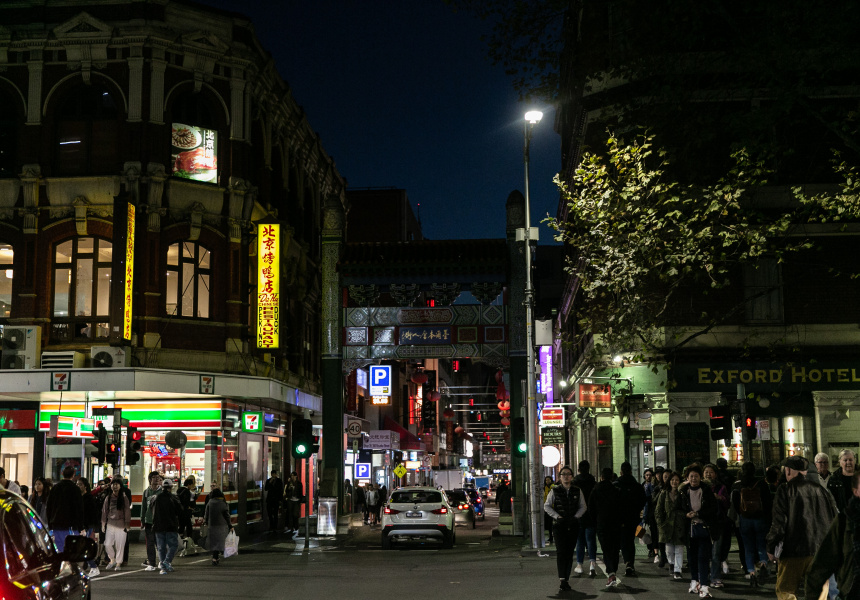 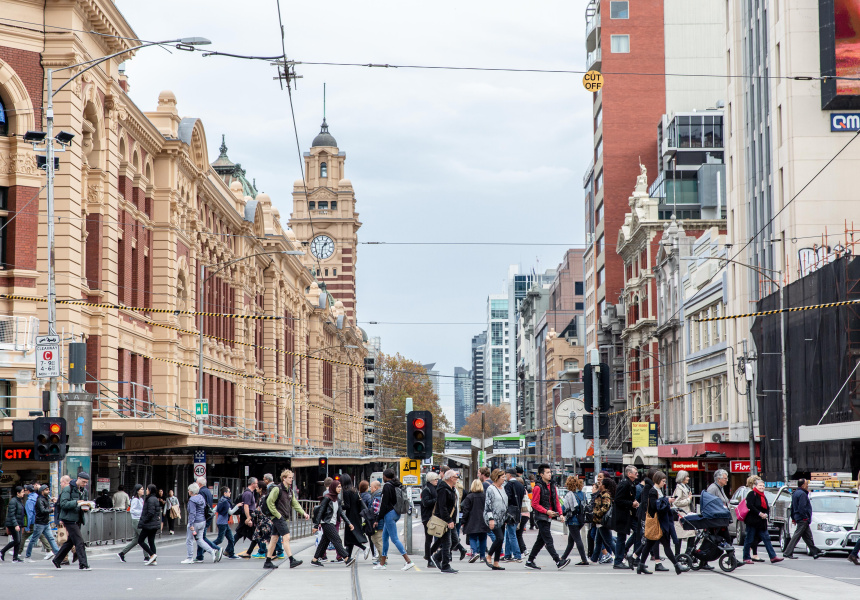 Traffic in Melbourne’s CBD is set to slow down if a proposed new speed limit of 30 kilometres per hour is endorsed by Melbourne City Council next month.

The new speed restriction will replace the current limit of 40 kilometres per hour that was introduced seven years ago for the Hoddle Grid area, bordered by Flinders Street, Spring Street, La Trobe Street and Spencer Street. The part of Swanston Street that runs through the CBD is already limited to 30 kilometres per hour.

The proposal was one of several key recommendations made by the City of Melbourne in a review of central Melbourne transport. The new transport strategy will be released next month suggesting measures to reduce CBD through-traffic and better accommodate pedestrians.

Lord Mayor Sally Capp said in a press briefing on Sunday that while 89 per cent of trips within the central city occur by foot or public transport, only 26 per cent of the street space in the Hoddle Grid is allocated to footpaths.

A City of Melbourne spokesperson told Broadsheet that the draft transport strategy will go before Council in May, and, if endorsed, will be subject to a round of public consultation and further council approval.

More information about the transport strategy is available here. 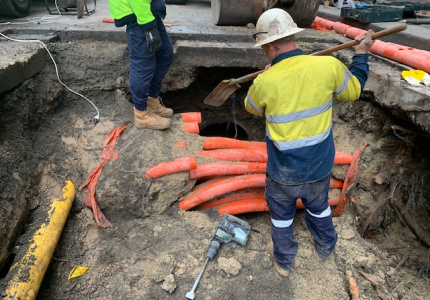