A $130 Million Luxury Hotel to Open in Chadstone

Designs have been revealed and bookings are now open for the 250-room hotel, which is due to open in a few months. 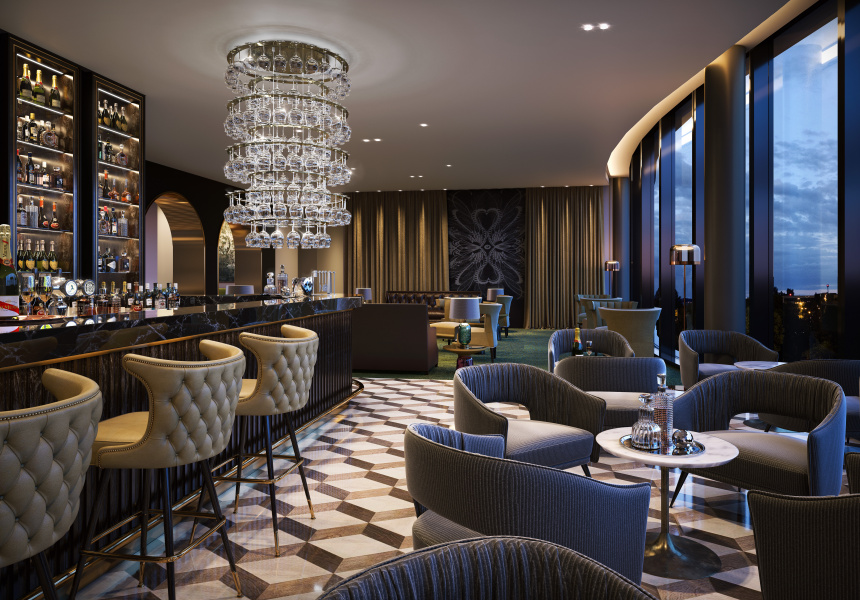 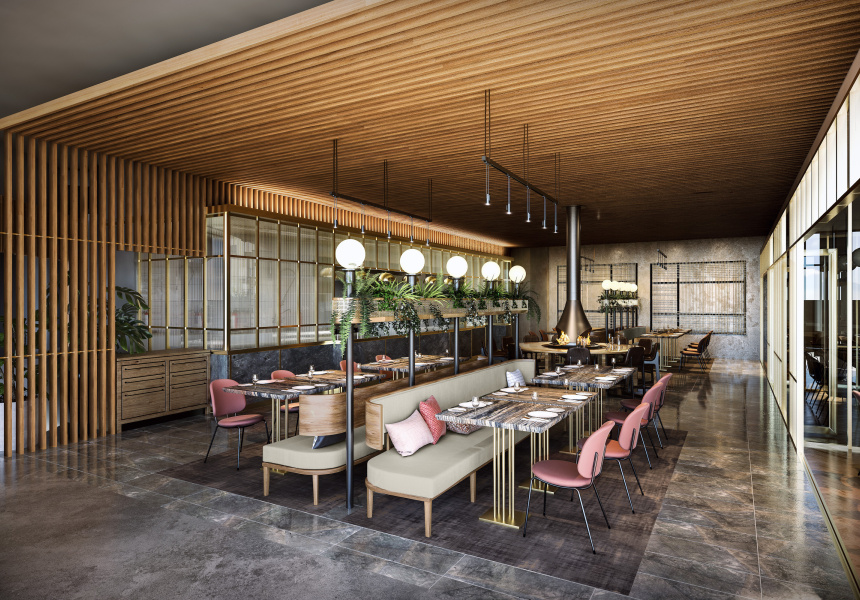 The ever-evolving Chadstone retail precinct will add a new kind of development to its portfolio soon: the $130 million, 12-storey Hotel Chadstone Melbourne, MGallery by Sofitel.

Construction on the 250-room accommodation is currently under construction, with an open date set for November this year. And reservations are now open.

Chadstone Shopping Centre is the number one retail destination in Australia, with 24 million visitors each year. After completing a $660 million retail development and fully-leasing out a new office tower, its co-owners Vicinity Centres and Gandel Group tell Broadsheet a hotel was next on the list.

Vicinity Centres executive general manager and head of development, Carolyn Viney, says the project has been an aspiration of Chadstone’s co-owners for some time.

“We see that Chadstone is evolving to become the hub of a new CBD,” says Viney. “We have quite a significant office space as part of our precinct and to add in accommodation really does solidify us as a complete precinct.

“We expect demand for the hotel will be driven by business travellers, tourists and visitors to both Chadstone and offices of the 17 international and national businesses located on site, as well as the nearby Monash precinct employment hub.”

Of Chadstone’s average of 24 million annual visitors, it is estimated 450,000 are international tourists. With two Monash University campuses nearby, Chadstone’s owners also hope the hotel will appeal to relatives and friends visiting students at the university.

“We know from Tourism Australia research that 47 per cent of overseas visitation to Australia is due to education and therefore supporting visiting friends and relatives is a huge market for us,” Viney says.

AccorHotels, Australia’s largest hotel operator, will manage the luxury hotel under its MGallery by Sofitel brand. It will feature health and wellness facilities (including a spa, pool and gym), conference and meeting room, two restaurants, a lounge bar and a ballroom for up to 400 people and a rooftop conservatory bar. Guest rooms will feature custom lighting, brass and leather finishes, Appelles amenities, and a locally-sourced minibar stocked with Victorian produce.

Viney didn’t have specifics on the two restaurants but says, “As we are running a five-star hotel rating, we consider the restaurants will offer that as well, to meet growing consumer demand for unique food experiences”.

It’s part of a plan to deliver more and elevated food offerings at Chadstone in general, says the group general manager, Fiona Mackenzie.

The hotel will be located on Princes Highway, between Chadstone Shopping Centre and the commercial office tower. It will have views of the Melbourne cityscape, Port Phillip Bay and the Dandenong Ranges.

“As we see our Australian cities evolve, it is not surprising we are seeing offices, hotels and apartments co-located together in large pieces of land like Chadstone,” says Viney. “It is replicating that mini CBD where all those things combine together, and therefore limits the need from, especially those business’ and big large medical and educational institutions, to have to travel to the CBD.”

While a five-star hotel in suburban shopping hub might be surprising to some, Viney says research conducted by the Chadstone owners and AccorHotels shows not only is there demand for a hotel, but one as large as 250 rooms.

“Here at Chadstone, where there are many things on offer, it makes a suburban hotel viable here whereas in another location it might not be the case,” Viney says.

Box Hill – another Melbourne suburb competing for the title of Melbourne’s second CBD – recently became home to The Chen, a 100-room boutique hotel by the Art Series Hotel Group. Box Hill has seven sites earmarked for buildings of 20 storeys or higher.

“We have a far more substantial retail offering than Box Hill does,” Viney says.

Bates Smart is designing the hotel, and is aiming for a 5-Star Green Star rating.

Rooms start at $590 per night, twin share. For more information and to book, head here.