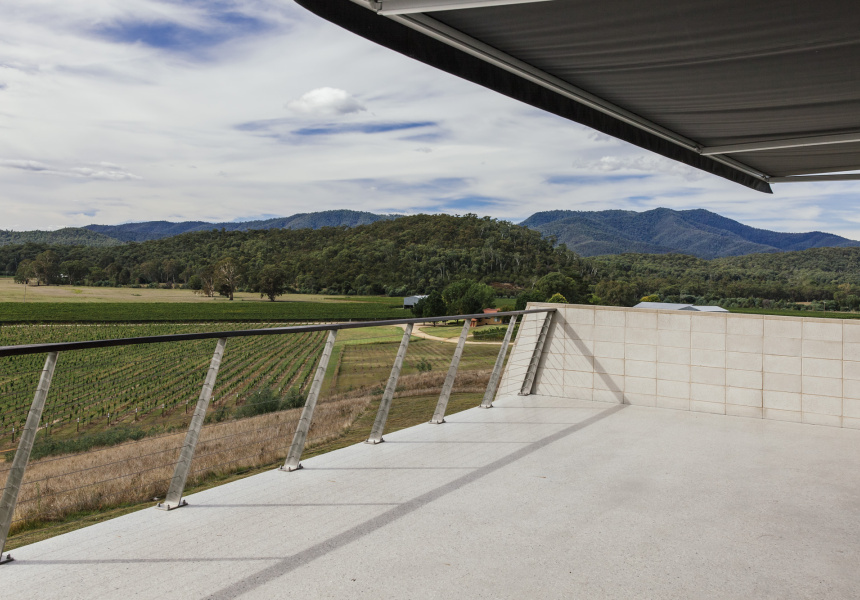 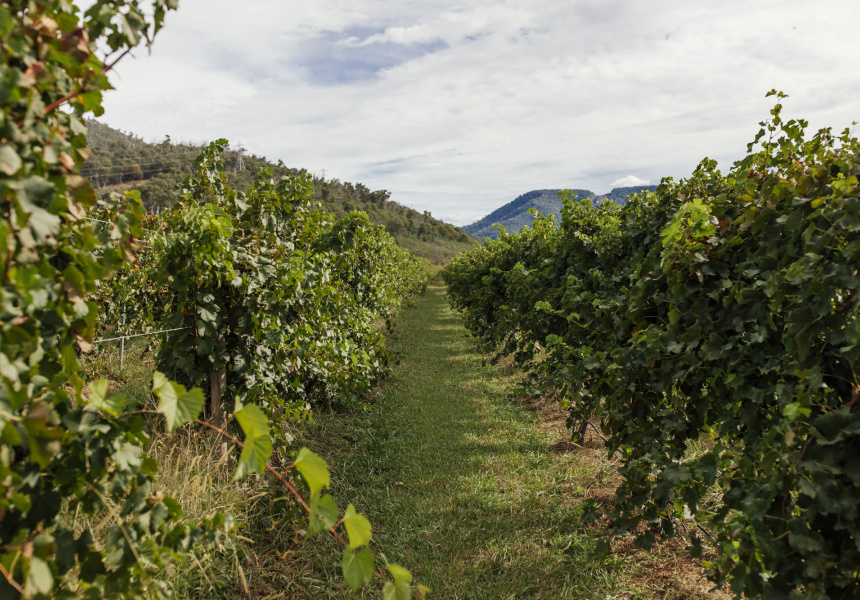 The Chrismont cellar door is an architecturally designed space with expansive views of the vineyard that reach to the mountains beyond. It’s an immensely picturesque stop on the Prosecco Road Ride.

Chrismont’s eponymous range draws from French and German varietals; and the La Zona offshoot nods to the family’s Italian roots, with Spanish grape tempranillo rounding out the Mediterranean focus. It’s a cool climate region, producing crisp, fruit-driven whites. Chrismont produces one of the driest proseccos in the valley.

The Chrismont story began when Arnold Pizzini emigrated from Northern Italy in the 1950s, and eventually began farming tobacco in the King Valley. When the tobacco farming legislation changes were implemented in the 1990s, son Arnie helped his father convert the farm over to grapes, and the Pizzinis became one of the early suppliers in the region for Brown Brothers. The winery now has vineyards in Cheshunt and Whitfield, and works with small growers.

There’s an on-site restaurant, with a menu that reflects the Pizzinis’ Sicilian and northern Italian roots. Family recipes shape dishes such as burrata with basil oil and cherry tomatoes; pappardelle tossed with fresh vegetables; stuffed squid in Napoli sauce; and braised duck legs with morello cherries.

There’s a small larder stocking housemade pickles and preserves, verjuice, walnuts in shells, biscotti, olives, and ceramics by Melbourne potter Sarah Schembri. You can also take a prosecco masterclass with Chrismont winemaker Warren Proft, tasting through the full range of prosecco styles, or guided tour of the vineyard to see how prosecco is produced.