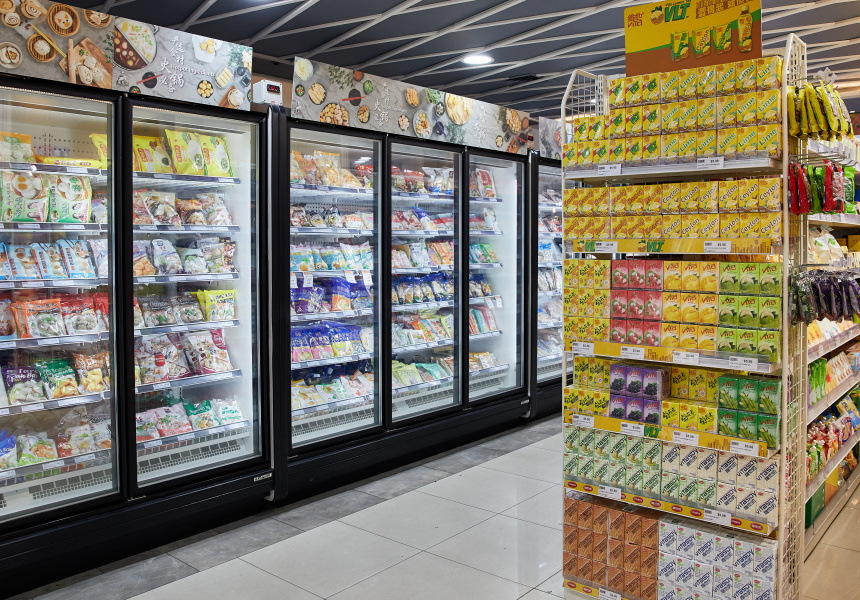 It’s a one stop shop for all of manner of Japanese foodstuffs, ranging from hard-to-find cooking ingredients, condiments and seasonings; to more mainstream items such as noodles and rice. It’s also one of the few places in the city where you can find the increasingly-popular shokupan, Japan’s national sandwich loaf.

An abundance of imported confectionary items such as potato chips, Japanese Kit Kats, Pokémon-shaped gummy bears, and soft drinks invoke the joy of wandering the aisles of Japanese convenience store. Tokyo Hometown stays open late like one, too.