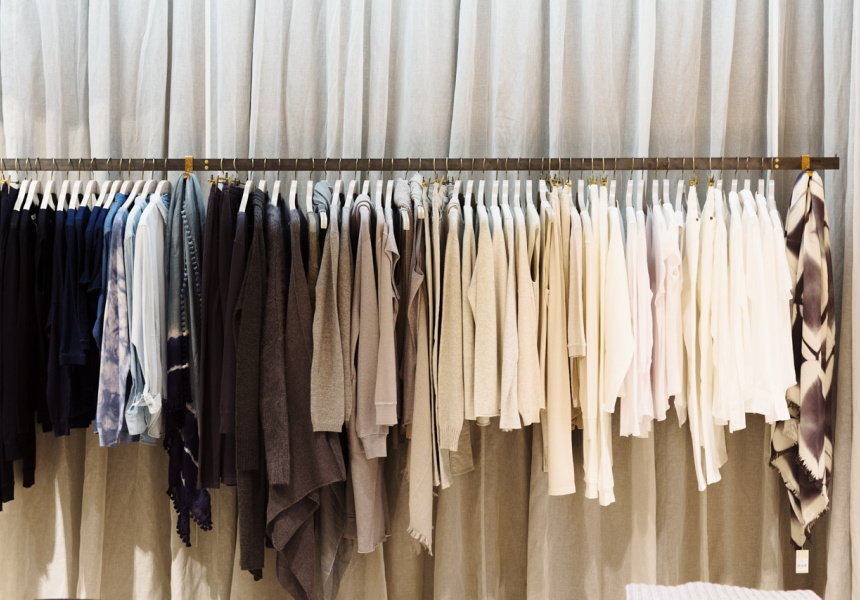 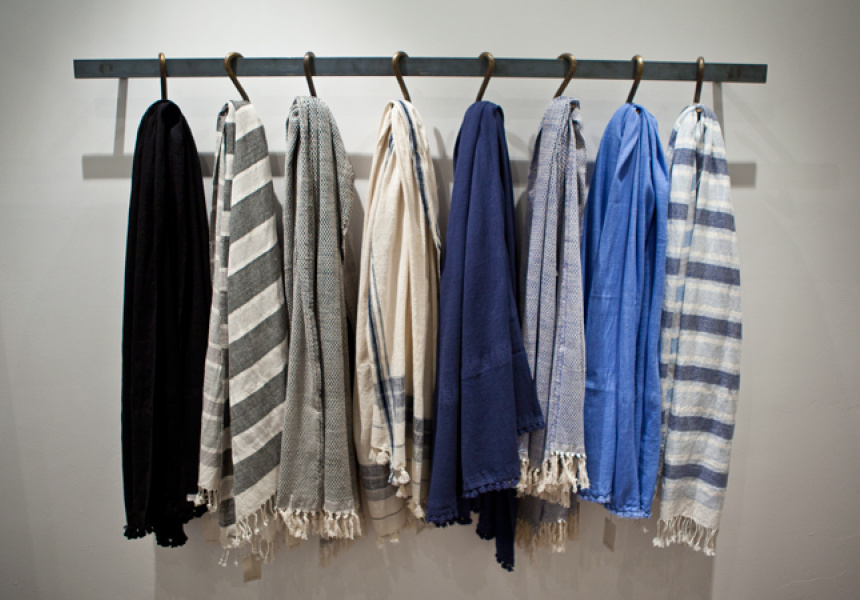 For years, fans of Sydney label Jac+Jack had to stalk Melbourne stockists in order to purchase its high quality fabrics and timeless designs. Founders Jacqueline ‘Jac’ Hunt and Lisa ‘Jack’ Dempsey decided to reward the loyal shoppers of Melbourne with their own stores.

Expanding from their Sydney space and putting their stamp on the retail scene in Melbourne seemed a natural progression.

Jac+Jack’s designs have been impressing both Australian men and women alike since its launch in 2004. Using natural fabrics and materials – including pure cashmere, Australian superfine merino and fine cotton, silk, linen and bamboo twill – Jac+Jack specialise in wearable luxury.

Their first Melbourne store opened in Hawksburn Village and they have now opened a second at Emporium Melbourne. With their beautifully crafted collection, Jac+Jack will ensure that Melburnians continue to be a well-dressed bunch.