3INA (pronounced “Mina”) launched in London’s Covent Garden in February 2016. It then opened stores in Athens, Milan and Malta, and has shown no signs of slowing its expansion.

Founded in London by entrepreneurs Mark Eve and Pablo Rivera, 3INA is determined to bring playfulness to your beauty bag. The Melbourne stores, like all its stores globally, hold a collection of 450 products covering eyes, lips, face, skincare, nails and tools, some in bright colours, such as mascaras available in canary yellow and cobalt blue.

The entire 3INA collection is priced between $8.50 and $29.95. None of its products are tested on animals. And with the exception of the lipsticks, which use beeswax, all the products are vegan.

New products are released every month. Launches are synchronised with 3INA’s overseas stores in London, Milan and Athens, so Melbourne’s collection is always consistent with international trends. 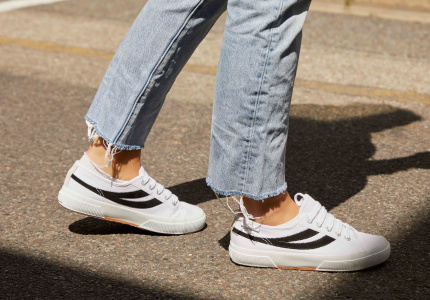