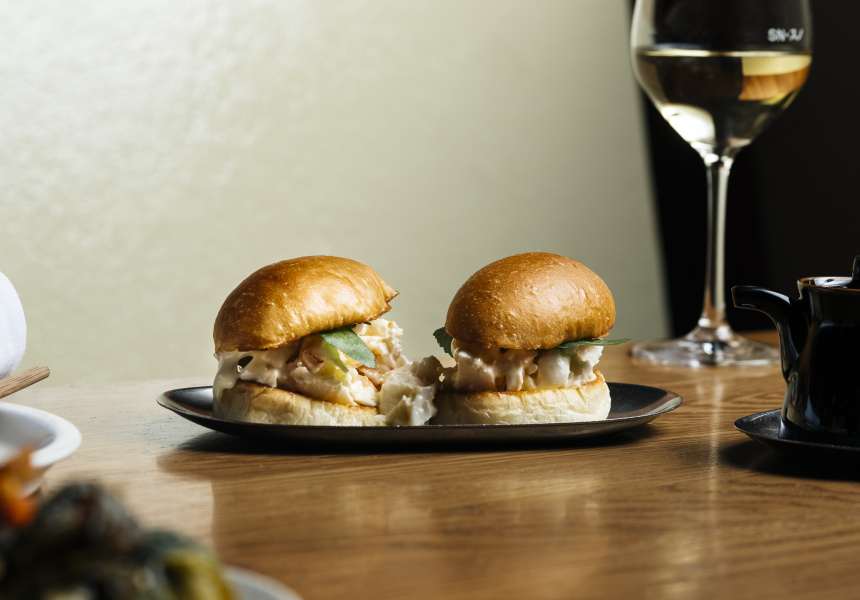 Supernormal is beautifully executed; a slick, understated fit out, an open kitchen and that indefinable X-factor that chef-restaurateur Andrew McConnell weaves into each new venture.

Design wise the feel is indisputably Japanese – something made very clear by the simple katakana signage and crimson neon cherries that can be seen from the Flinders Lane entrance. Housed in the new 171 Collins Street development, the large, glass-fronted space features playful touches such as Japanese snack vending machines, more vibrant neon and even a basement karaoke room.

A long, zinc-topped bar flanks one side of the room, parallel to the open kitchen where a platoon of chefs work in full view of the dining room. Even though the space is large, it creates a sense of cocooning warmth, helped along by the glow of the custom-made, cube-shaped lights lining the kitchen bar.

You’ll find plenty of Chinese influence on the menu – an echo of McConnell’s time spent living and working in Shanghai and Hong Kong. It features dishes such as dumplings, bao and Szechuan-peppered brisket. There are plenty of Korean and Japanese flavours shining through too; pulled Korean BBQ pork shoulder, skewered meats, kimchi, steaming bowls of ramen at lunch and some of the most delightful and creative desserts we’ve had in some time. There are also Golden Fields-era classics such as the lobster rolls and the peanut-butter parfait. 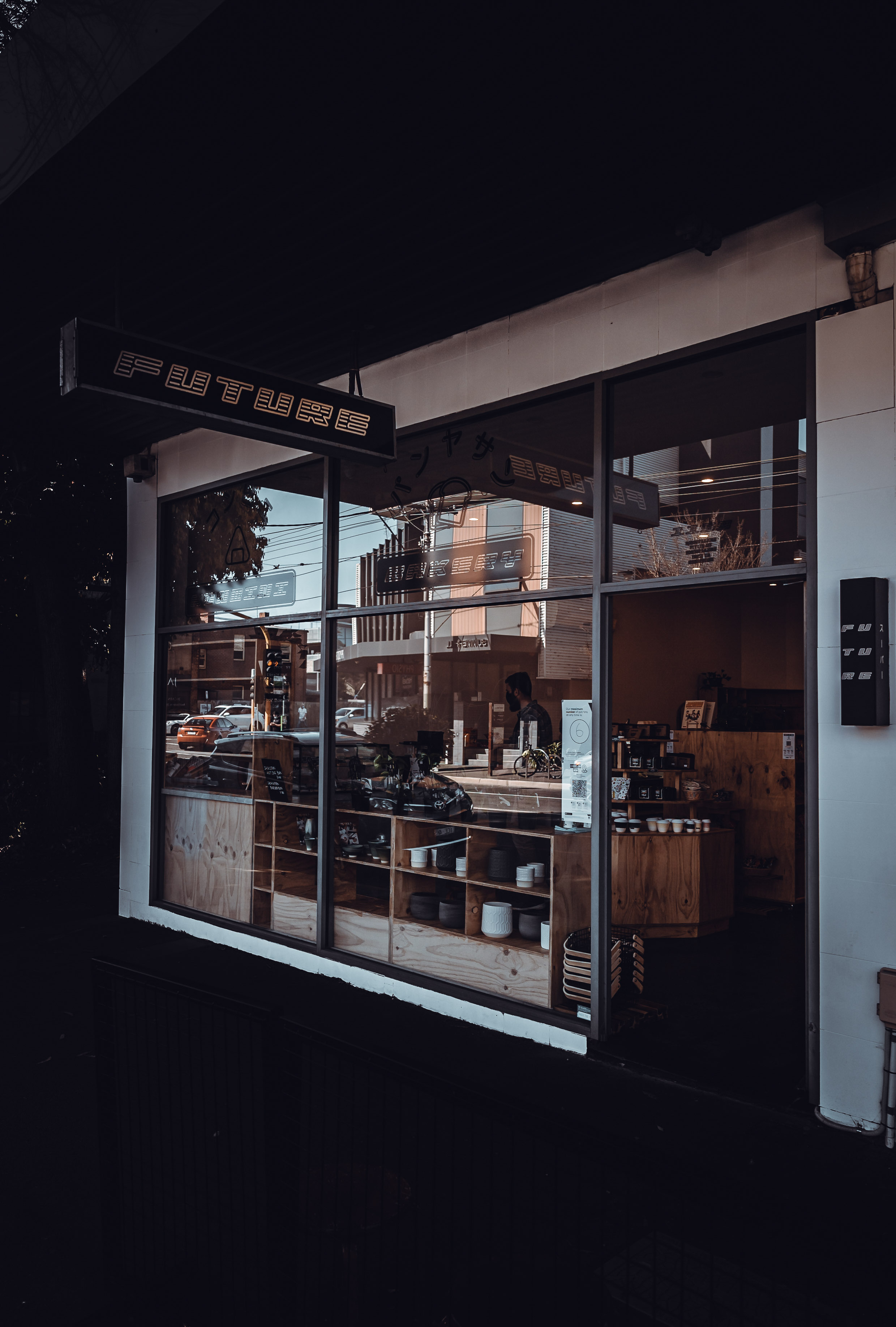 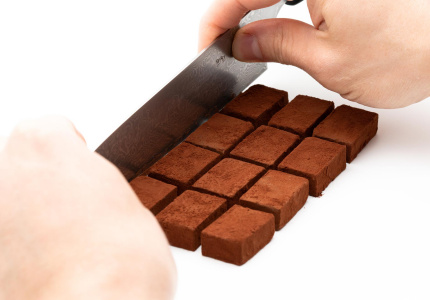 “Musk Stick Together”, “Go Shorty, It’s Sherbet Day”: These Punny Message Cakes, by a Melbourne Cakemaker, Are Way Better Than a Hallmark Card