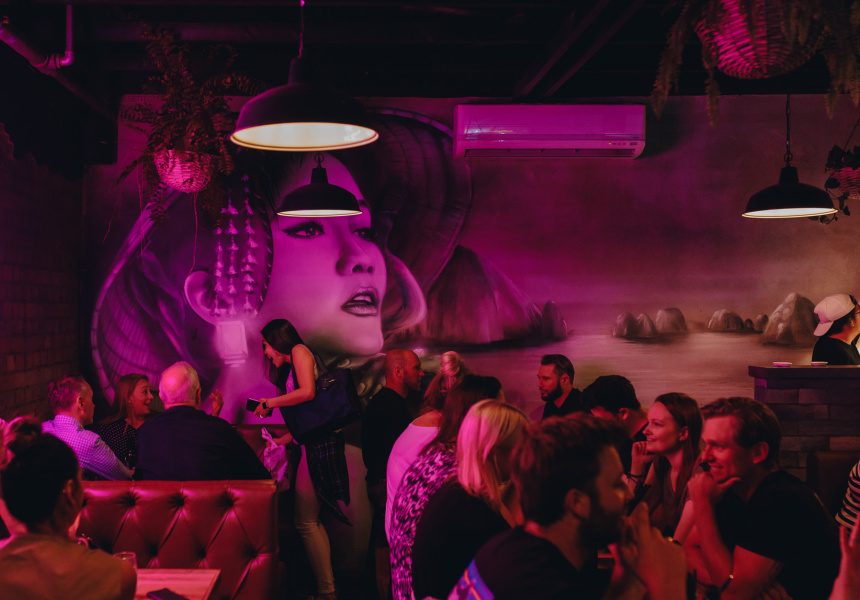 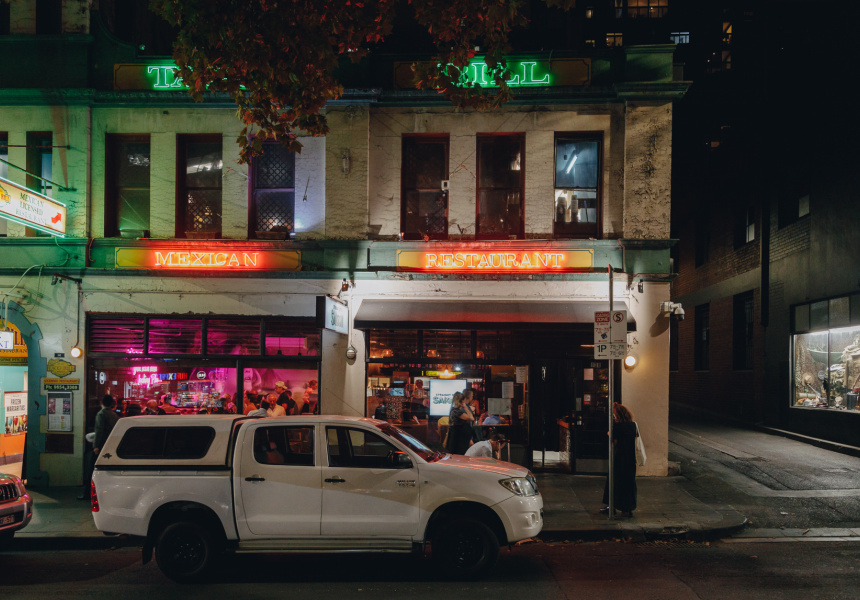 A neon “it was all a dream” sign is all that remains of all-night pho joint Twenty Pho Seven. The Russell Street diner that blended R’n’B tunes with the sound of diners slurping noodles transformed into Straight Outta Saigon in March 2019, leaving the 24/7 concept behind, among other things.

Like sister venue Hochi Mama, Straight Outta Saigon’s food is Vietnamese. But here, things are more traditional than at its sister restaurant – with the occasional modern twist. Classic street-food dishes and pho from southern Vietnam are the focus. Plates are made for sharing. There’s a special of two small, two large and one side dish for $55, which is enough to feed two people.