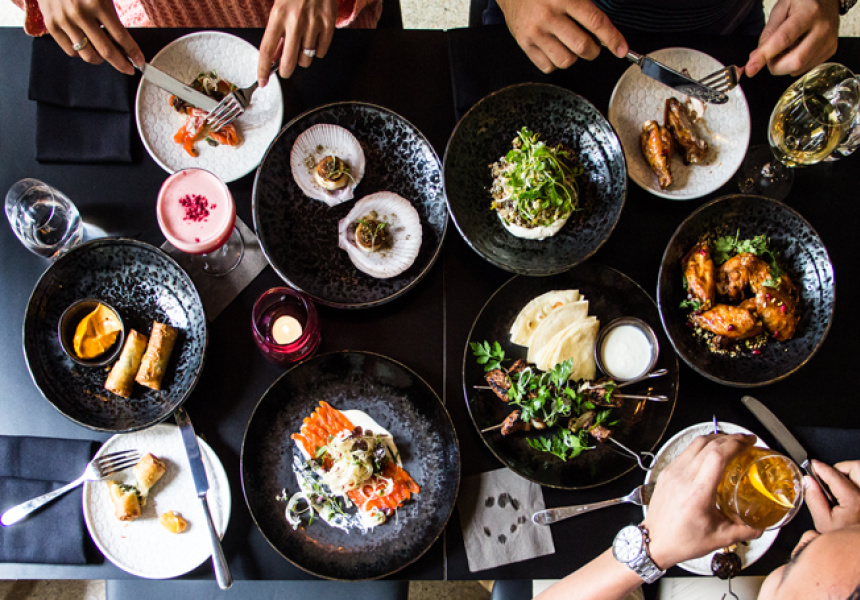 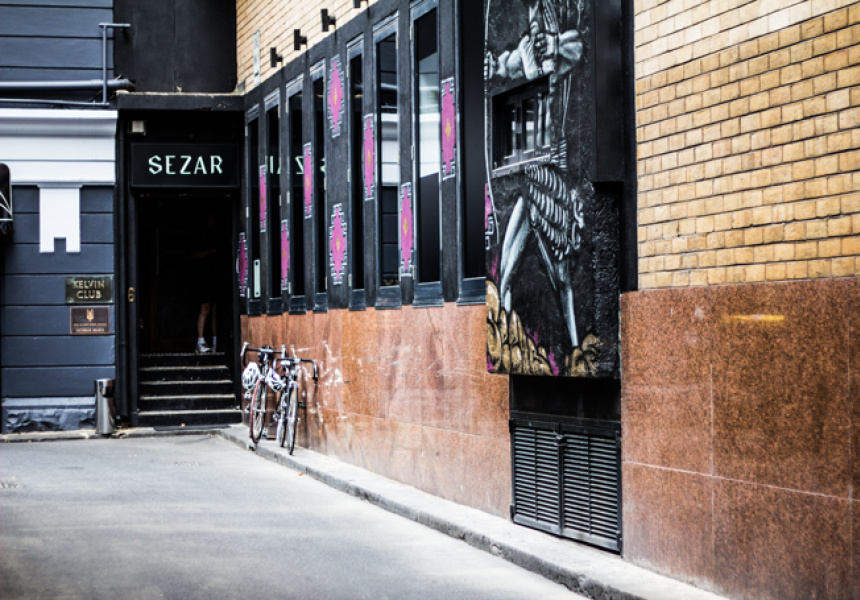 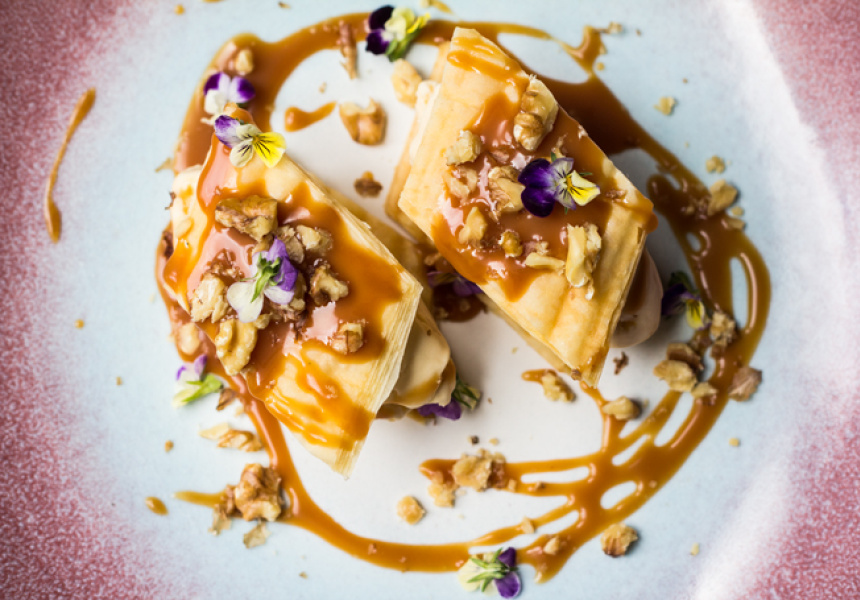 Nestled inside the old Canary Club, Sezar flaunts its rich Armenian history through a graffitied mural depicting Mount Ararat, which commands a presence over the restaurant's otherwise minimalist and sleek design.

Chef Garen Maskal and his cousins Aret and Sasoon Arzadian opened doors in 2013, building on the success of their slick Mexican restaurant The Black Toro, in Glen Waverley.

The dim lighting, sophisticated cocktails and fragrant spices all add to the charm of Sezar, but it’s the modern interpretations of centuries-old favourites that will impress the most. Maskal became executive chef in 2016, leaving Nick Cornell (ex-Ezard) to run the kitchen's day-to-day operations.

Dishes such as hummus and spinach-and-feta boreg (the Armenian version of Turkey’s famous cigar pastries, börek) are relatively familiar. But delve deeper into the menu and you’ll find exciting combinations such as crispy lamb tongue with roasted kohlrabi, pickles and tahini; and baby chicken with wheatberries, lemon and buttermilk.

The new-style baklava takes the form of an ice-cream sandwich, with Ricketts Point vanilla and walnut praline ice cream enveloped between layers of buttery filo pastry, then doused in salted caramel.