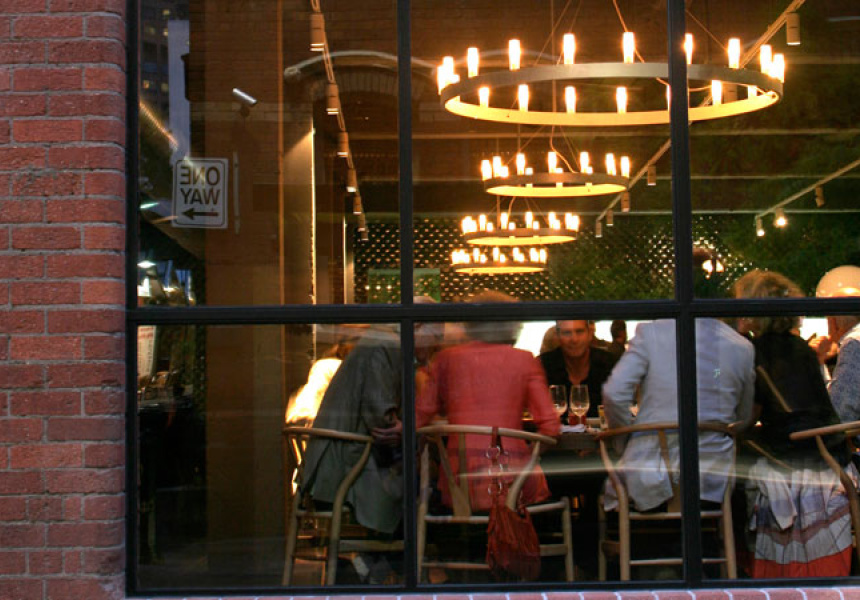 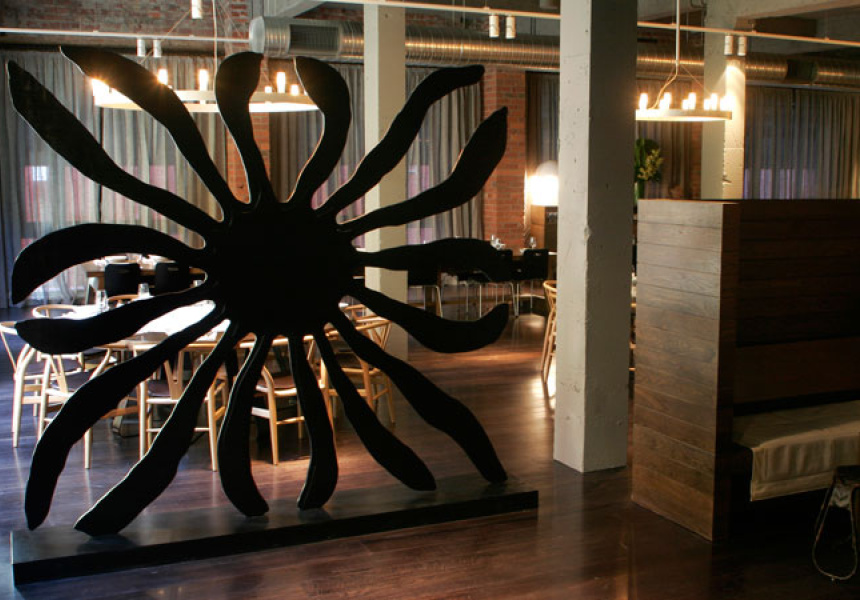 Celebrated Melbourne restaurateur Scott Pickett – whose stable of venues includes Matilda, Estelle and more – stepped in to save this iconic restaurant from permanent closure in 2020.

He hasn’t tried to fix what wasn’t broken – the concise, modern, well-executed Thai menu is very much in the original spirit of Longrain, which started in Sydney in 1999 and opened here in 2005.

The Signature Banquet ($75) centres on classic Longrain dishes, such as the seared scallop in betel leaf, caramelised five-spice pork hock, and green papaya salad. The Royal Banquet ($95) features new dishes, made in Longrain style but “with a native touch”. Expect red kangaroo curry with wild ginger and Thai basil; a Moreton Bay bug cake wrapped in crisp bean curd; and spanner crab lon, a light coconut-y curry flavoured with lemongrass and seablite and served with a fried bun.

Newer upstairs bar Longsong, also owned by Pickett, serves as an extension of Longrain, while its loft area is more casual, with boozy cocktails and Thai street food.