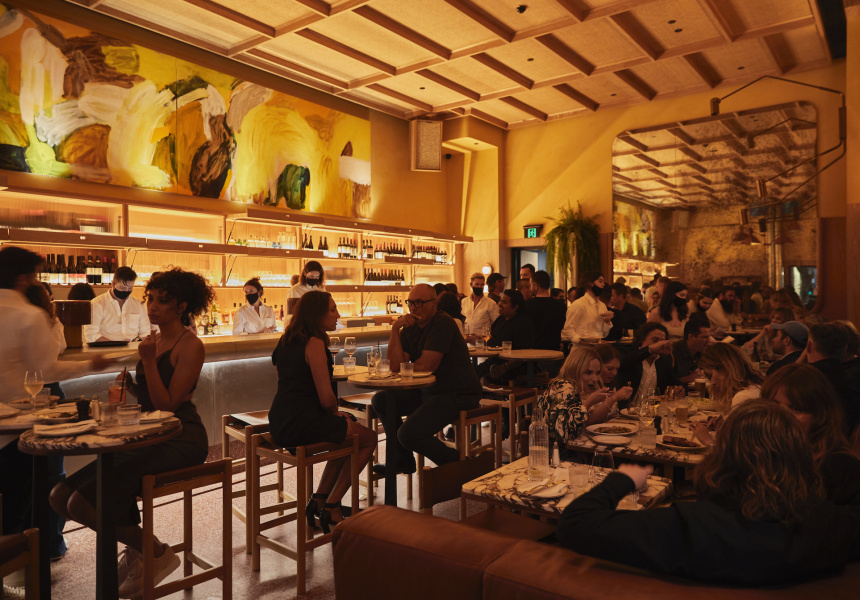 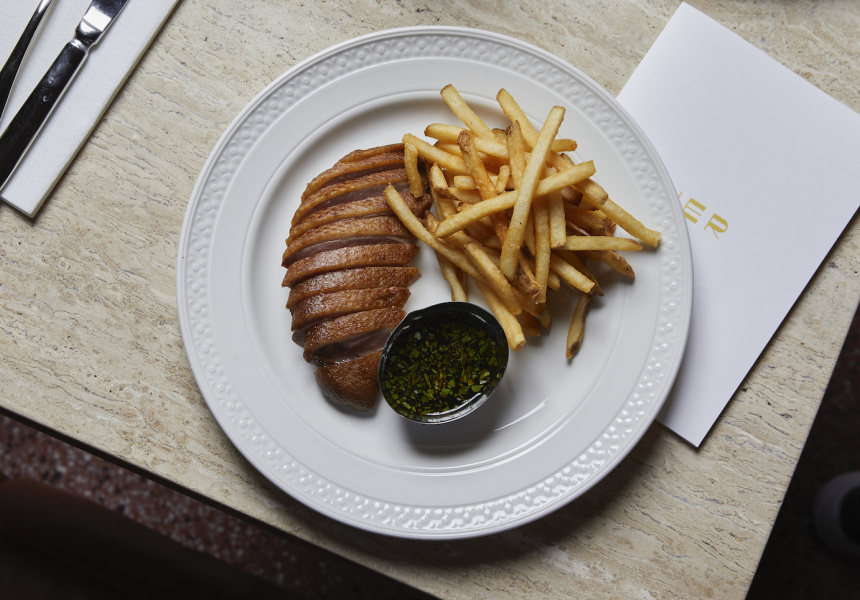 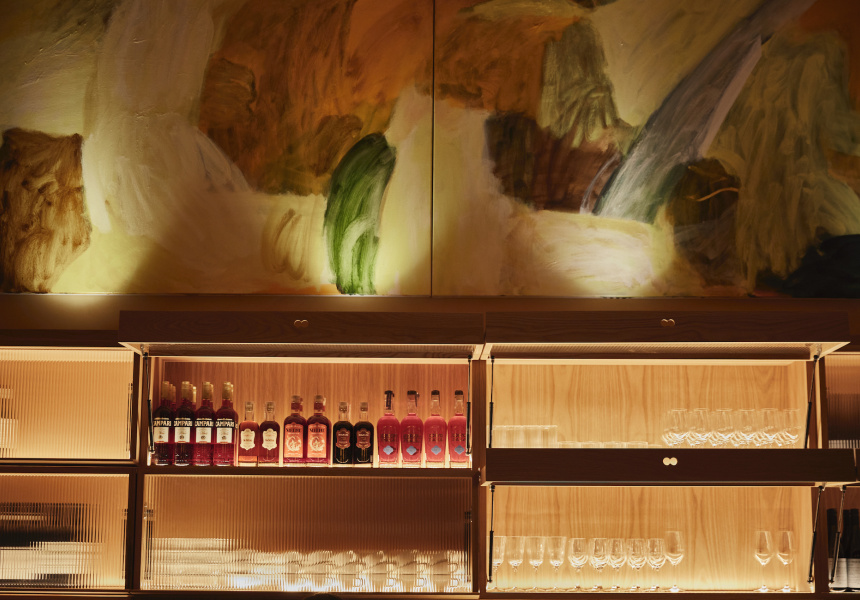 It might have the word “bar” in its name, but this space is open almost around the clock. It caters equally well to office workers after a quick bacon and egg roll and Market Lane coffee, as to nighttime revellers searching for a French 75 and some salty snacks.

While a drink at Her Rooftop is almost mandatory, staying at the marble-clad street level has its advantages. Executive chef Nick Bennett and head chef Josh Rudd (ex-Asado) run an elegant menu of French-inspired share plates, such as duck frites, raclette-topped burgers and flank steak tartare with anchovy mayonnaise and French fries.

The aforementioned Her French 75 – a house creation – is a highlight of the cocktail list, mixing blood orange and hibiscus liqueur, Melbourne Gin Company gin and sparkling wine. The classics – Aviation, Martini, Vesper – are also well represented, while the wine list features European and Australian bottles of slightly more palate weight than you’ll find upstairs, where the fiery food calls for aromatic whites and lighter reds.