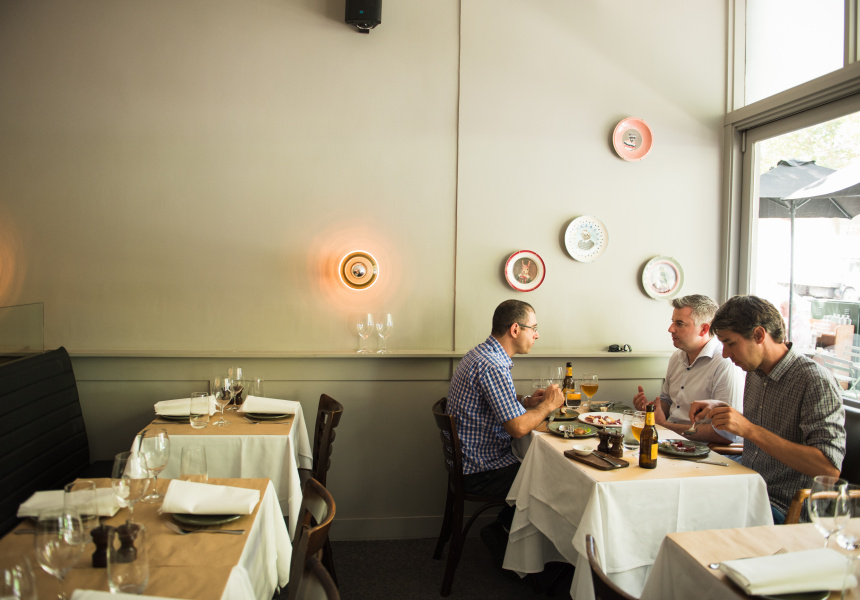 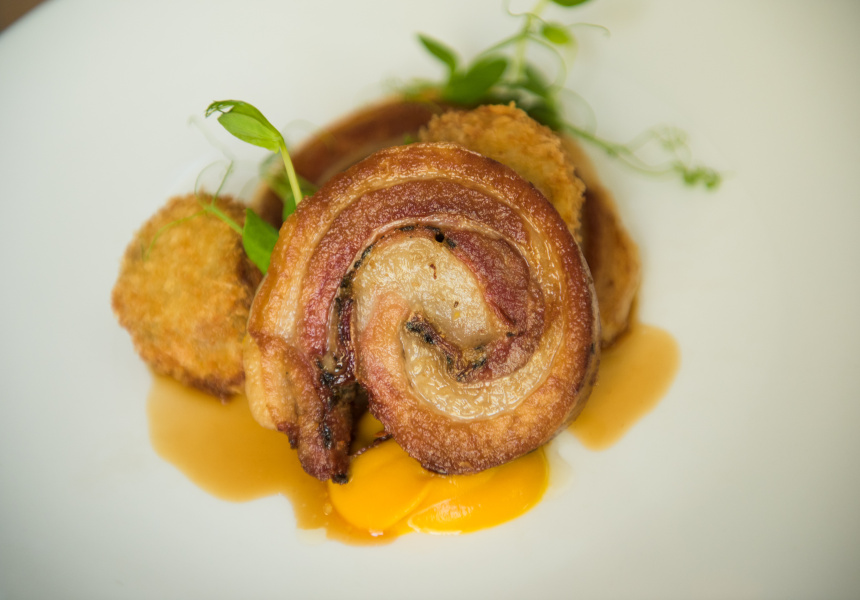 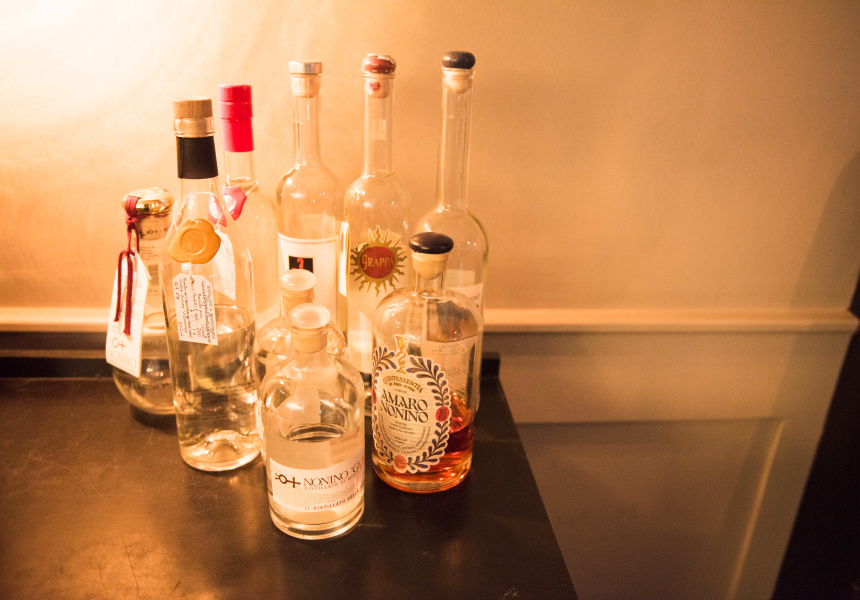 Bottega sits in one of Melbourne’s most popular dining precincts, in what’s always been known as the CBD’s Italian quarter. Its tables spill out onto the footpath, much like they would in Rome or Florence, allowing passersby to get a glimpse of what’s on the modern-Italian menu.

Owner Denis Lucey has been in the restaurant game since the ’80s. His first job was waiting tables at the legendary Mietta’s. Bottega (established in 2002) is the culmination of his career, which has seen him work alongside chefs such as Greg Brown and Paul Lynch.

Housemade pasta is the star of this show, from casarecce with zucchini flowers to ricotta gnocchi and oxtail ragù. For something more substantial, try the Flinders Island lamb shoulder. It’s twice-cooked and served on a smoked eggplant puree. The chargrilled Tasmanian salmon and porchetta stuffed with pancetta and thyme are two more standouts.

Lucey divides his time between the city and his farm in Rutherglen. He often returns with goods for the kitchen, such as estate lamb and pork, seasonal stone fruits or citrus.

The wine list by sommelier Ben Knight (ex-Vue de Monde) pays attention to Italian varieties made here in Australia, with some bottles coming direct from the motherland.

Street-side dining is more authentic, but indoors, you’ll find a clean, modern interior by Ingrid Langtry (Ladro and Luxsmith). It has a slight Danish feel, with washed-out greys, intimate booths and a white-tiled frontage. Upstairs there’s a quiet private dining room that seats up to 60 people.