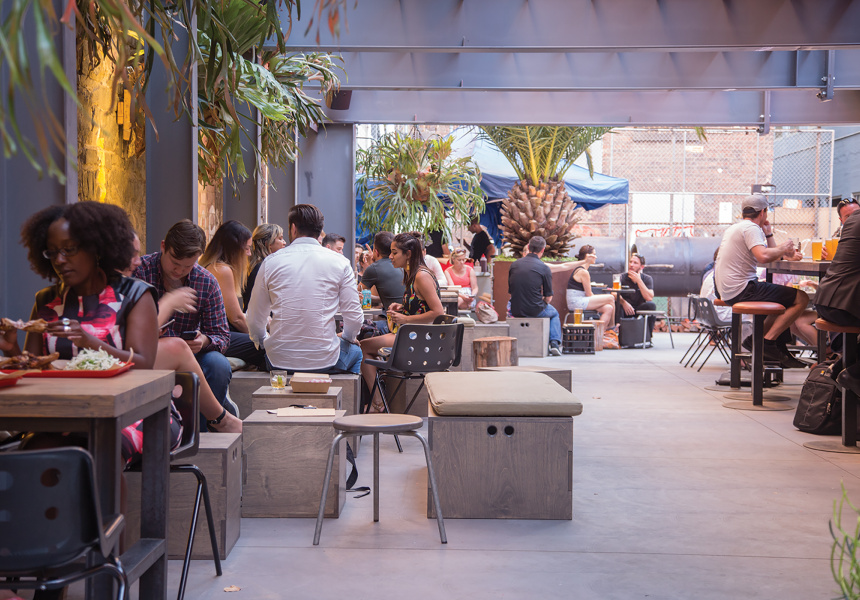 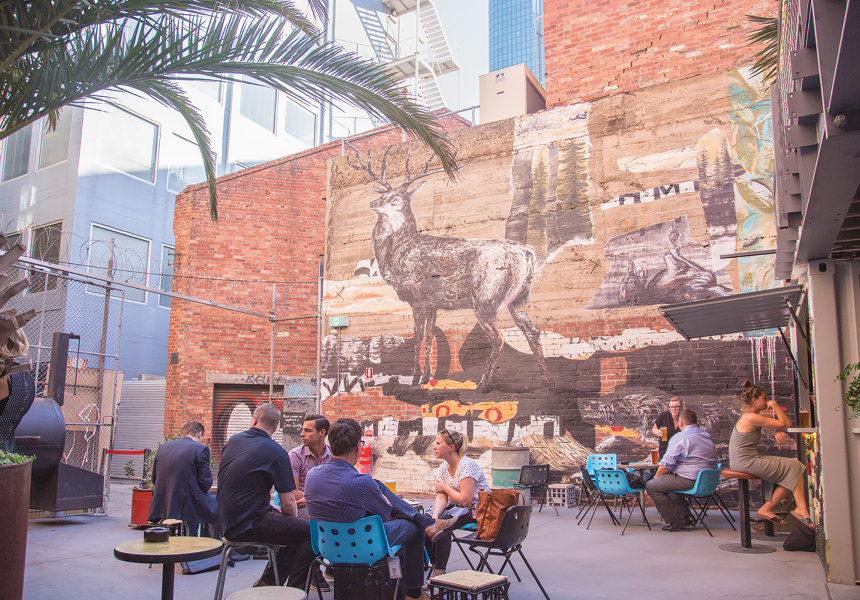 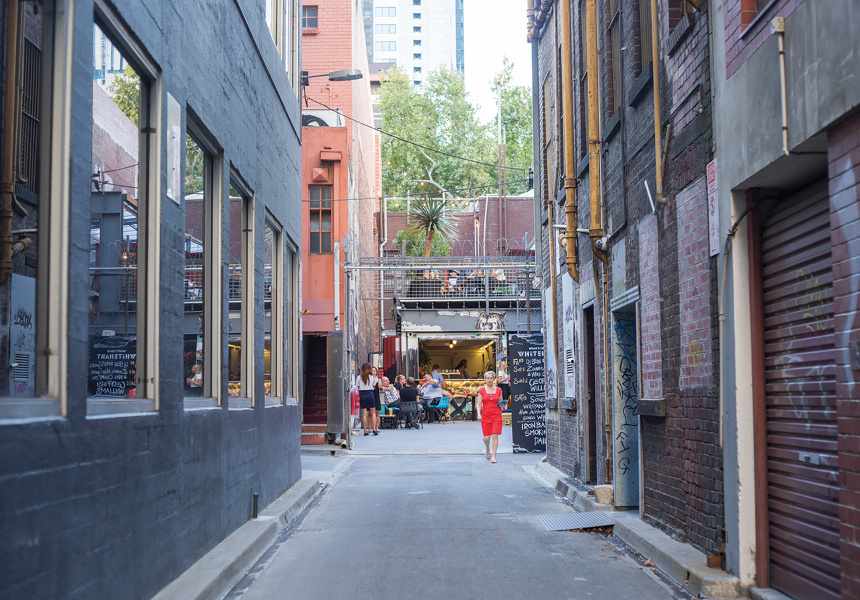 The menu changes constantly, as Whitehart hosts a rotation of different food vendors. Chefs have Whitehart’s 2.5-tonne smoker to play with, which mostly churns out meats such as chicken wings, beef brisket and slow-cooked pork.

There are also smaller snacks, from peanuts in their shells to hummus (Santucci’s recipe) and salted lupini beans, which accompany a drinks list focused on cocktails and local beers. Poor Tom's Earl Grey Spritz (a cocktail on tap) is a crowd favourite, combining gin, tea syrup, lemon juice and soda. Wine comes from Australia and Europe.

The space’s heavy industrial feel is made warmer with ferns mounted on the walls. The choice of staghorn and elkhorn ferns honours the “white hart” – the mystical stag for which the bar is named.