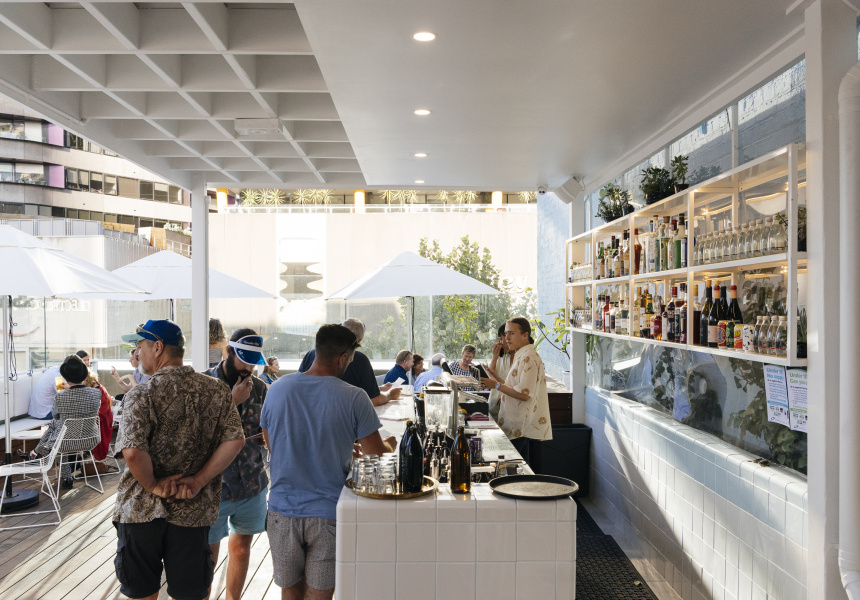 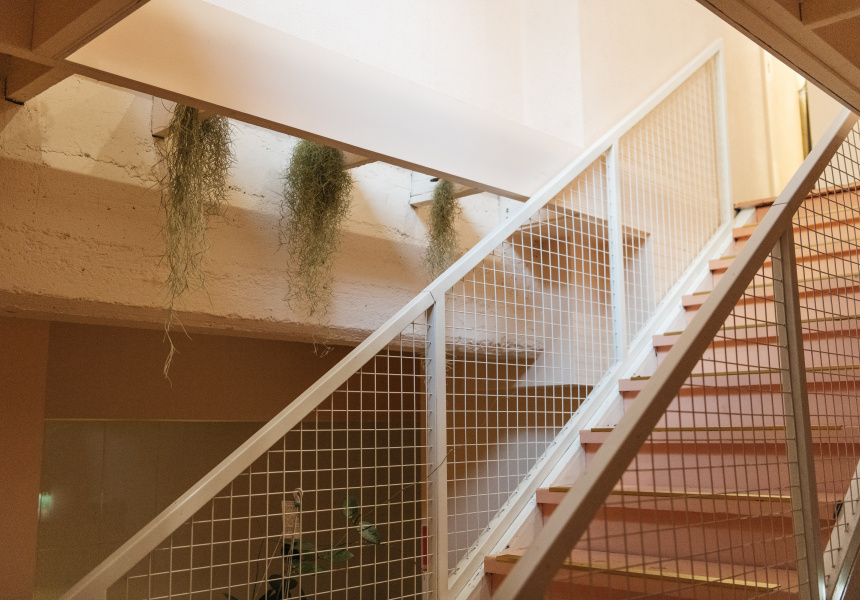 Peaches was replaced by Dom’s in January 2021.

Think about every good cocktail bar you’ve been to. Now think of some keywords to describe that group. Leather, moody lighting, taxidermy, serious, secretive, that sort of direction?

Of course, these supermodel looks would mean jack without a decent drinks list. The experienced bar team has it under control, with plans to bring everything from tonic water to falernum in-house. At the light, fruity end of the menu, the Get Physical packs black tea, peach, vermouth and citrus. And at the brutish, am-I-drinking-from-an-ashtray end, the Lucky Strike combines Laphroaig, bitters and herb-infused vermouth.

The Laphroaig thing probably won’t be your go-to at midday, which is when Peaches opens. But as 3am approaches it could be a winner – especially with a couple of the Sichuan-inspired fried-chicken sandwiches available until close. Normally the sambos are $10, but between 12pm and 2pm and 12am and 2am, they’re $7, and so are picklebacks (whisky with a chaser of electrolyte-rich pickle juice).

Head up to the rooftop for a change of pace. The Hamptons meets Miami is the easiest way to describe it: white furniture, cooling water misters and a separate drinks menu led by creative interpretations of the spritz. Unofficial dress code: shorts, open-necked shirts and breezy linen dresses. Rather than the usual spritzes, here you’ll find blood orange and pét-nat; pickled pear juice, mead and soda; and spiced rum, cassis and lemonade. In winter this area is kept habitable with radiant heaters and in the concrete benches, built-in seat warmers.