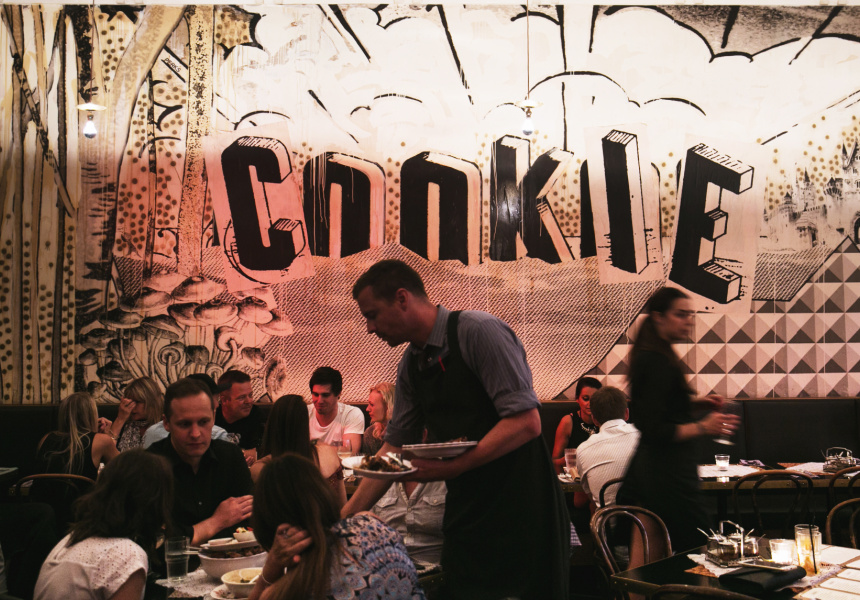 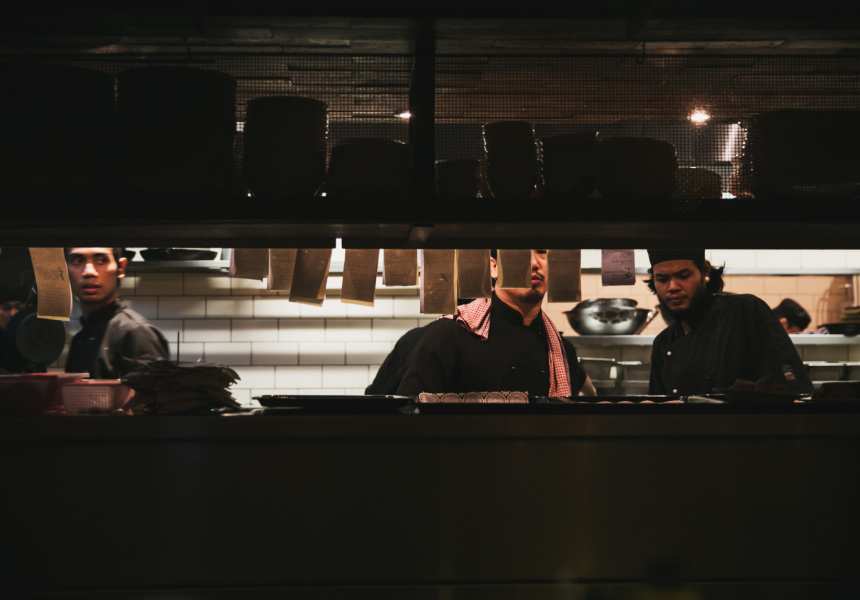 You can’t be in Melbourne long and not know about Cookie. Thanks in part to its versatility, as well as its central location, this is one of the city's most popular bars for locals and out-of-towners alike.

Cookie somehow manages to effortlessly combine a beer hall, cocktail bar and modern Thai restaurant into one floor of Swanston Street’s Curtin House. But far from being confusing or overwhelming, the result is a dynamic and adaptable space that changes its atmosphere depending on the time of day or night.

The deafening buzz generated by Friday night after-work drinks precludes conversation as people scramble for the bartenders’ attention and try to choose between the plethora of tap beers or one of the 350 wines on offer – many of which can be ordered by the glass.

Those swift enough to snare one of the smoker-friendly "Juliet" balconies are rewarded with peaceful respite from the pace of the city on a weekday afternoon. For a more intimate setting, cocktails of all varieties are served in a tucked-away corner, sheltered from the open bar and restaurant space.

The uncompromising menu is from Karen Baston, the chef behind other late night Thai spots such as Magic Mountain Saloon and Colonel Tan’s at Revolver. Reservations are recommended for a table in the restaurant area and as on the bar side, the three street-facing balconies are hot property.