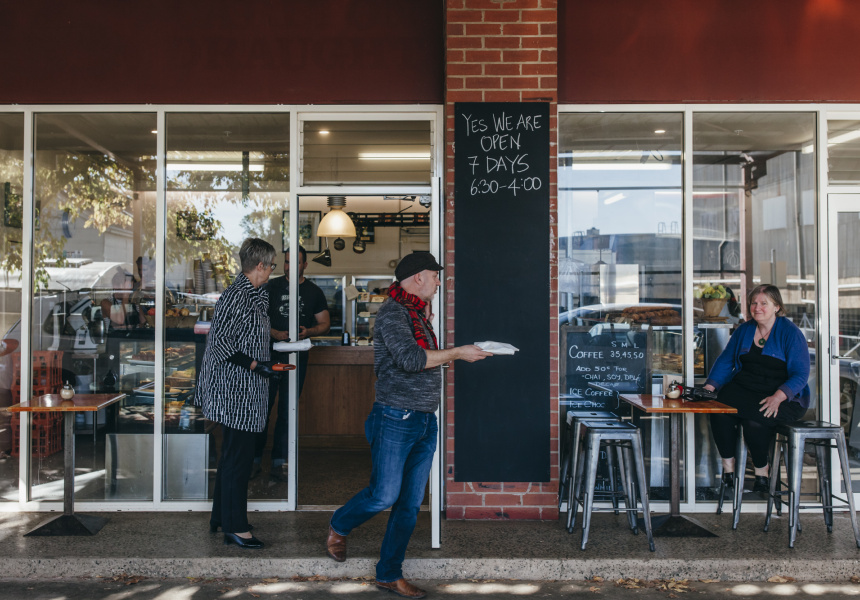 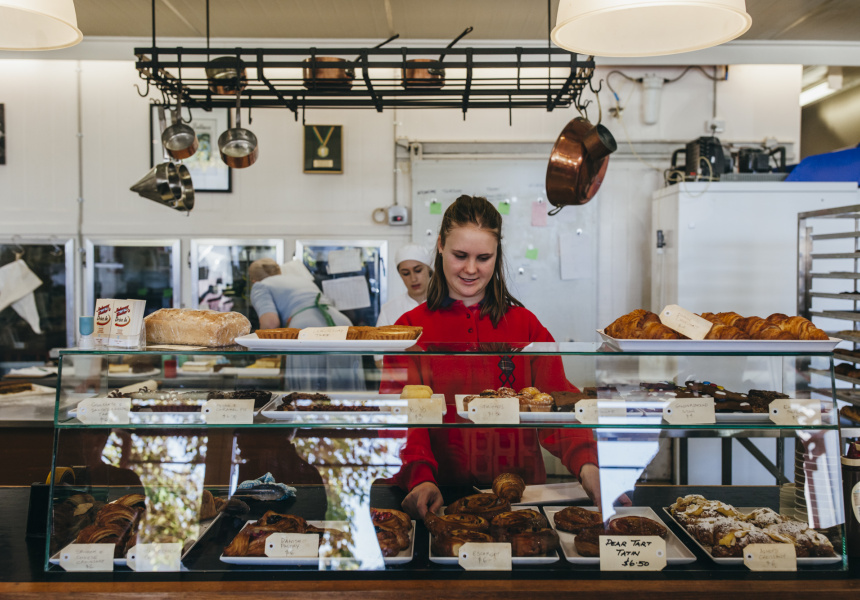 John Stekerhofs accidentally became a pastry chef in the early ’90s. He was a co-owner and chef at The French Lettuce in Melbourne, and when the pastry chef or cake finisher occasionally didn’t turn up for work, he’d have to step in. These days he’s crafting addictive pastries in Castlemaine.

Set at the rear of The Newnorthern hotel, Johnny Baker is a fast-paced patisserie where the kitchen can’t keep up with the demand. The pokey retail frontage is just big enough to fit about four customers at a time, while the remainder of the space is open kitchen.

The shop is sectioned into three: pies and baguettes to the right; cakes, tarts and eclairs to the left, and pastries down the centre.

Stekerhofs’ creations follow a rustic yet refined approach. He’s continually experimenting with his range, drawing from various corners of the globe to shape new flavours, while also staying true to the staples (the kitchen has often sold out of three batches of plain croissants by 10am).

The signature almond croissant is cloud-like in its soft pillowy folds with a decadent creme patissiere, amaretto and almond liqueur centre. A newer addition – a haloumi- and za’atar-enhanced croissant – was discovered by the store’s then-21-year-old head pastry chef on an educational jaunt overseas.

Johnny Baker uses local fruit from Mt Alexander Organic Fruit Farm up the road and excess from customers’ backyard trees to top its danishes and tarte tatins. The bakers also use Australian flour from Laucke, one of the last remaining flour mills in the country.

You can grab a coffee and your buttery treats to go and hop straight back in the car (there’s a carpark, but also two drive-through lanes), or take a seat on the nature strip where a few folding chairs are stationed in the sunshine alongside veggie plots. 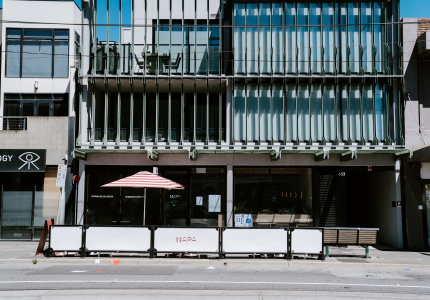 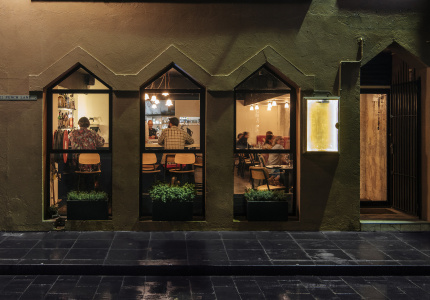