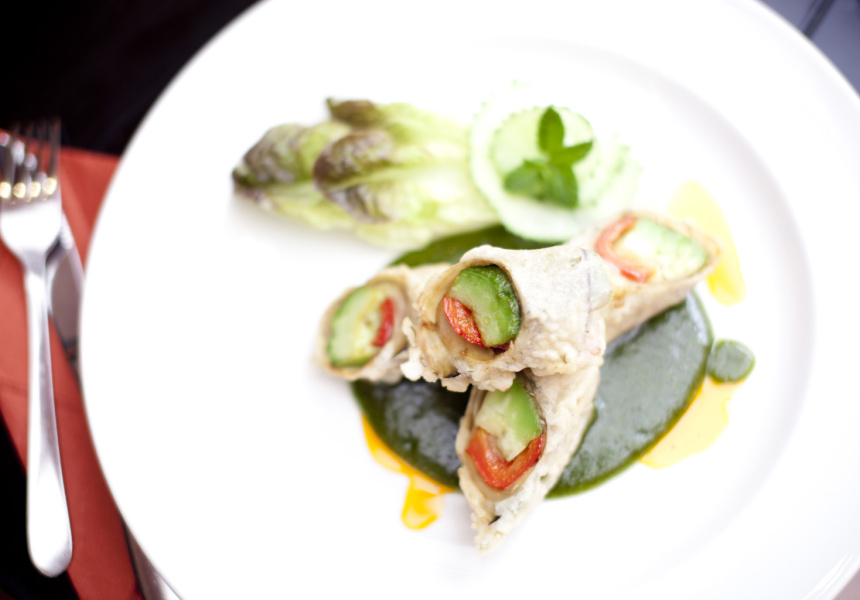 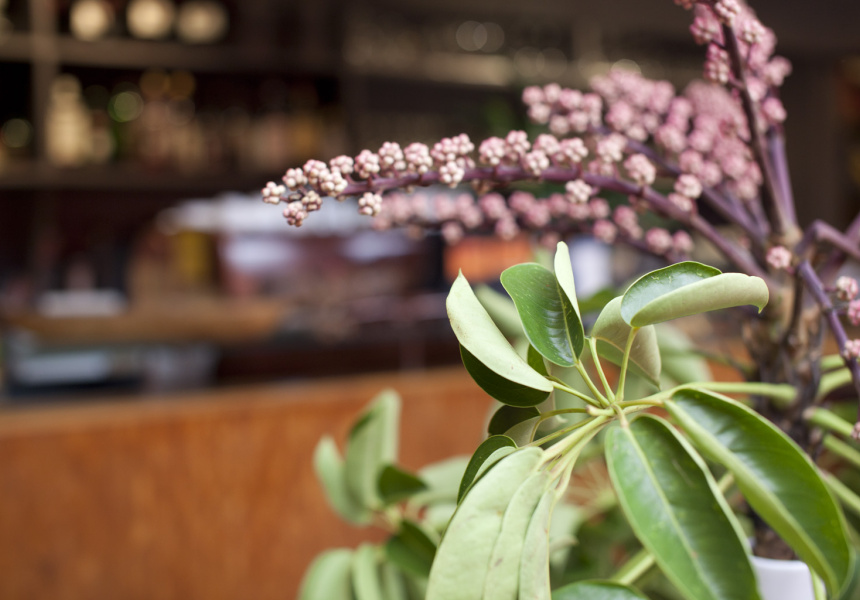 Times have changed since the 1970s. Beh Kim Un was a keen supporter of the alternative, hippie movement. He remembers being abused by those who just didn’t seem to get it. Now, people are more likely to be singing praise for his role in the vegetarian institution that is Shakahari.

The eccentric Un took over the cottage-turned-tranquil-temple in 1980. He’s the backbone of the Carlton kitchen, ensuring each dish has its protein, fibre, and appropriate vitamins and minerals to make up what vegetarian food may sometimes lack.

It caters for the vegan, the gluten-free, the dairy-free and just about every intolerance. The predominant flavours are Indian, although there are numerous nods to Chinese and Japanese-style cooking, as well as some Western flavours.

Decades in the business has meant good relationships with suppliers: grains and nuts from NSM Wholesalers, herbs and vegetables from the Shakahari farm in Central Victoria and the rest from a loyal friend in Brunswick. Hard-to-come-by ingredients, such as Beechworth chestnuts, make an appearance when available.

The small but considered Australian and New Zealand wine list follows the organic, biodynamic ethos. While the menu changes seasonally according to when food is at its best, around half of the dishes haven’t changed in 20 years, because Un lets the customers dictate the menu.

When your dishes have pleased Carlos Santana, Kylie Minogue and the late David Bowie, you must be doing something right.