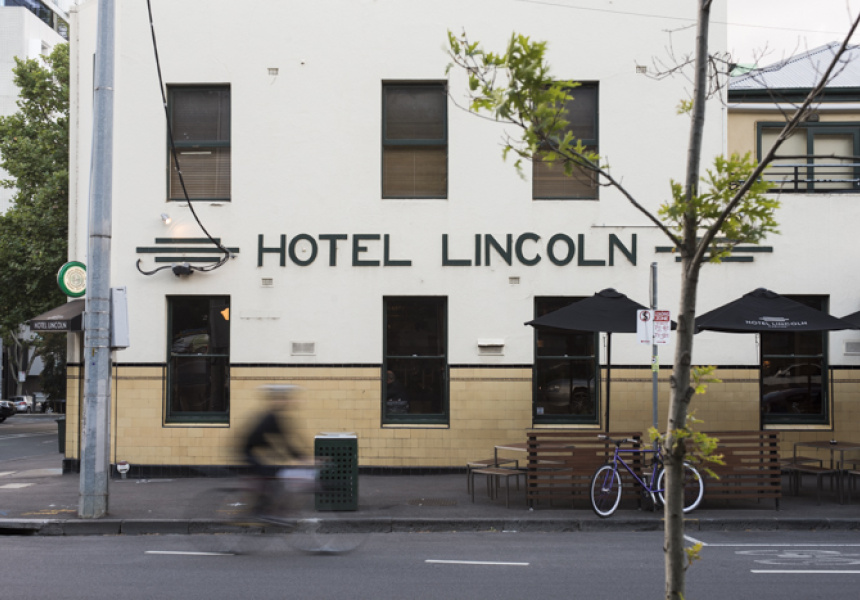 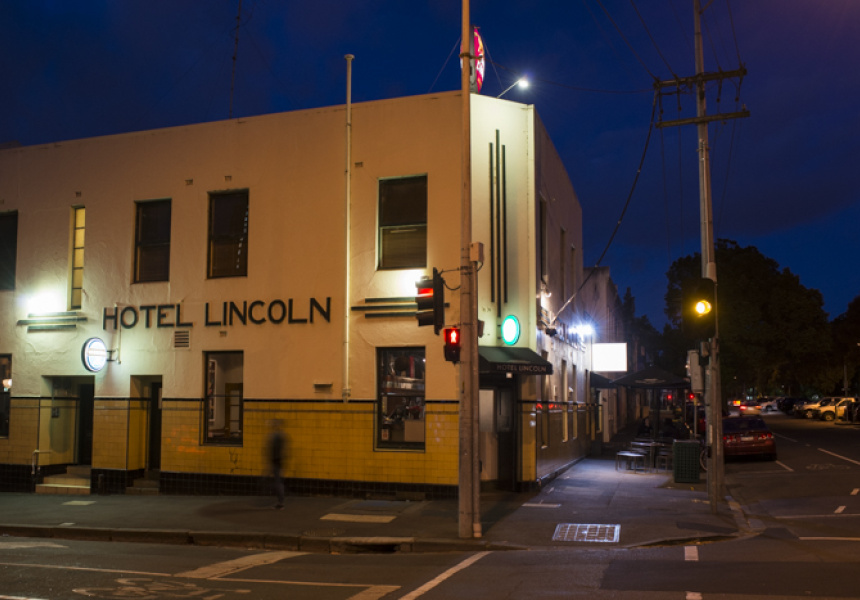 Iain Ling, the former manager at MoVida Aqui, didn't change much aesthetically when he took over this historic Carlton pub with wife Stella in late 2014.

But the important stuff – the food and drink – is new, and the Lincoln doesn’t do things exactly the same way as everyone else. Chef Lachlan Cameron (MoVida Aqui, Supernormal) puts this into practice through neat flavour combinations. Once you’ve moved past snacks such as edamame and kelp salt or pork crackling, it’s on to more substantial dishes. Pork schnitzel with tonkatsu sauce perhaps, or whole spatchcock with apple. This isn’t your average pub food, especially in light of the ever-changing seasonal menu.

Drinks stick to the not-quite-ordinary angle, too. The wine list is divided into useful headings that actually tell you something about the drops below them – that they’re lean, deep or aromatic, for example. And there’s some good ones, including German riesling, lesser-known Spanish varieties such as trenzado and mencia, and plenty of local bottles. Likewise, though everyone is serving craft beer these days, The Lincoln’s selection is that bit more exciting.