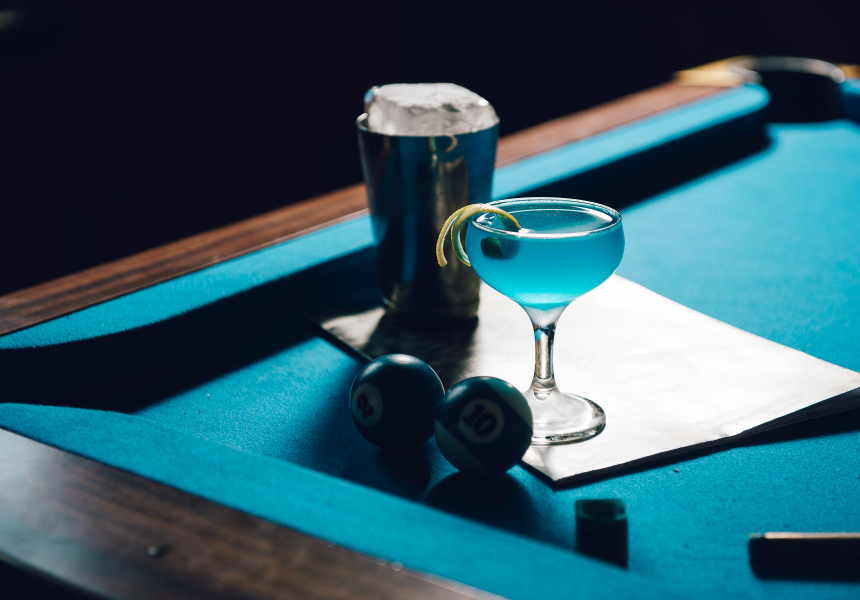 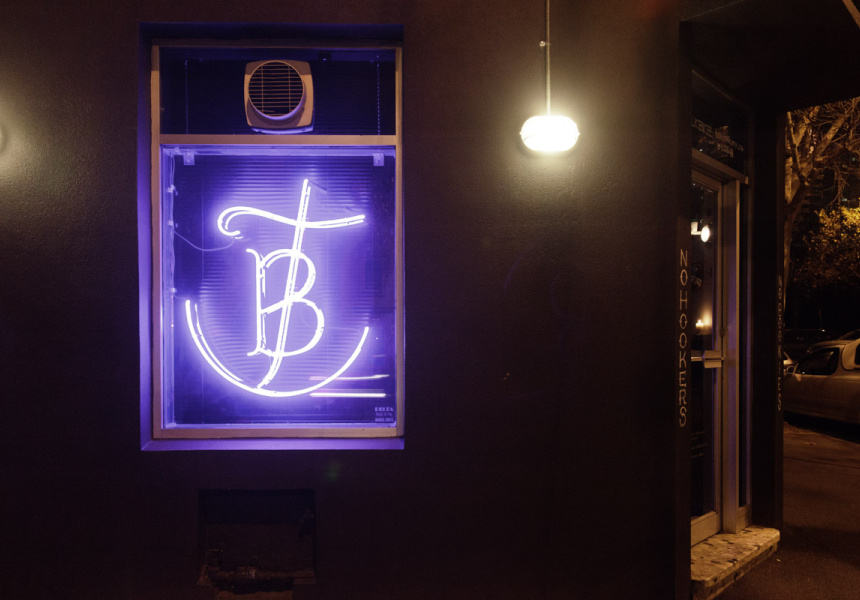 Taking inspiration from the dive bars American sailors might wander into after weeks at sea may seem a strange angle; but in the case of The Beaufort, it works pretty brilliantly. This venue offers everything the essential bar in port should: world class drinks, friendly and knowledgeable staff, as well as its own little quirks.

Owner Dave Kerr (Ex- The Woods of Windsor, Sweatshop, Little Press and The Broadsheet Bar), wanted to create the type of bar old mariners would hang at after a long day of trawling the bay.

With a mean selection of beers, bourbons, whiskys and cocktails, there's no doubt they'd feel right at home at the Beaufort.

Ike's Rack Shack was added a few years later with chef Chris Terlikar at the helm. There are pork, beef, lamb and even vegan ribs available, the racks smoked overnight and glazed with a Bulleit bourbon and maple syrup combination before being char grilled. Bibs are available if you ask nicely. Same goes for the venue's famous deep fried pickles, they're no longer listed on the menu but just say the word and they'll appear.