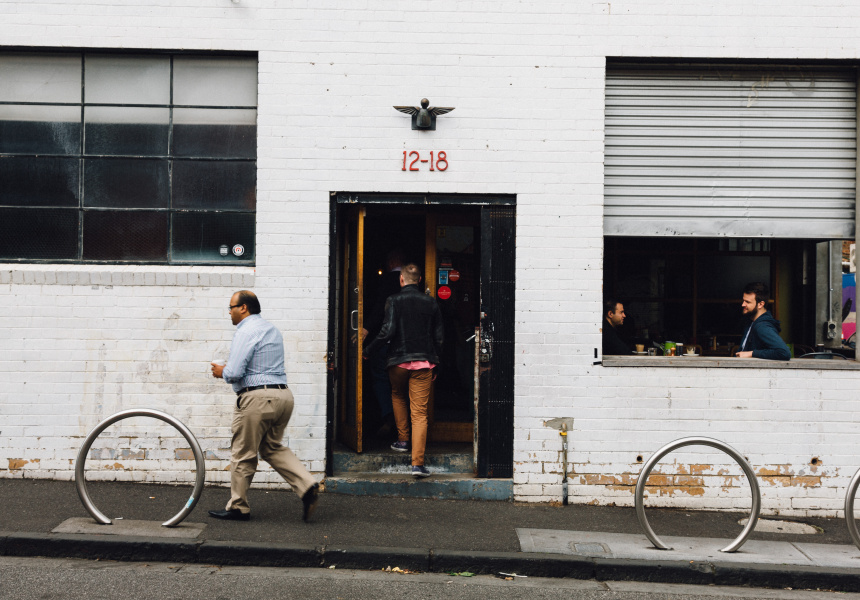 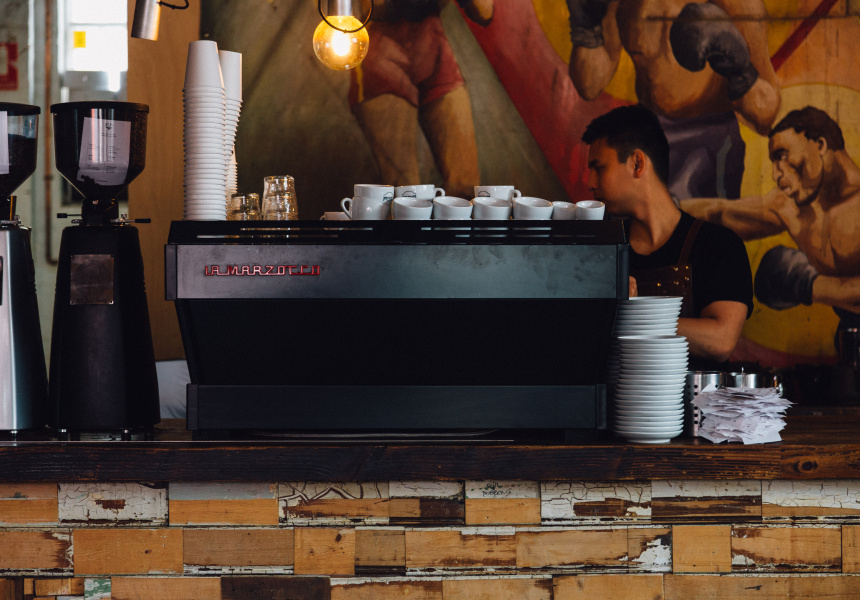 In an out-of-the-way converted warehouse in the back streets of South Melbourne is St Ali, the headquarters of an ambitious coffee operation with plans for world domination (almost).

Mark Dundon opened St Ali in 2005 and began roasting coffee to supply the cafe and a handful of retail customers. He sold it all in 2008 and has since gone on to open the exceptional Seven Seeds.

The buyer was Salvatore Malatesta, who has since positioned St Ali as the flagship of his growing cafe empire. The other notable cafes under the St Ali brand are Sensory Lab, Auction Rooms and Clement. There's also a St Ali in Jakarta now.

Malatesta has cleverly developed a team of energetic coffee enthusiasts. Its hard work and passion is clearly evident and St Ali has an atmosphere that comes from people getting really excited about the product they’re offering.