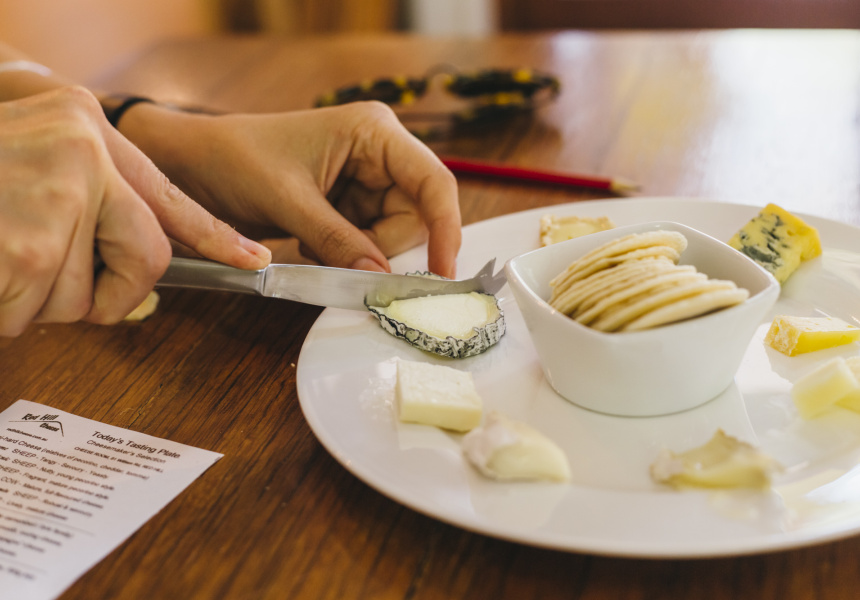 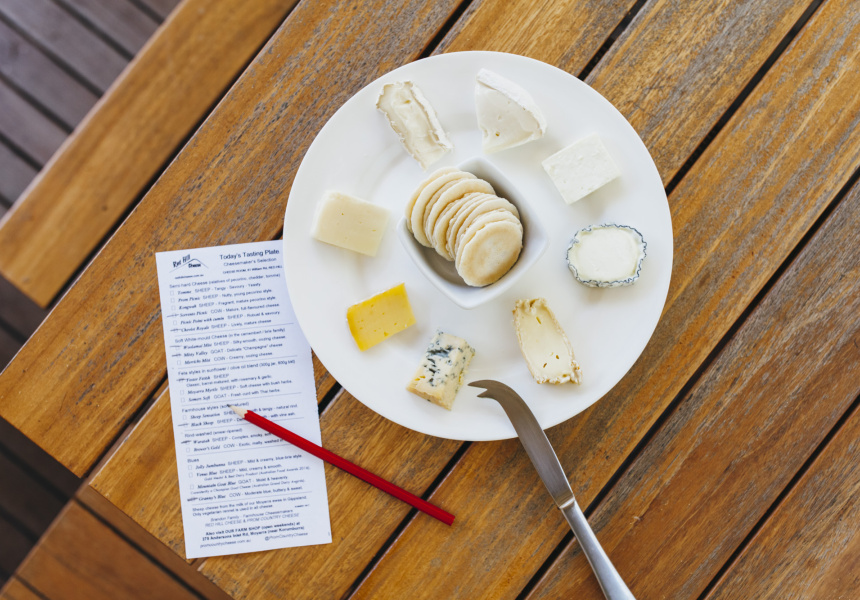 Jan and Trevor Brandon were simply making cheese for themselves, until friends caught wind and encouraged them further. Now they run two businesses – Red Hill Cheese, and Prom Country Cheese in south Gippsland. The former is a family affair; their son Burke and his wife Bronwyn are also involved.

The Red Hill farm gate is a leafy residence where you can enjoy a tasting platter of goat, sheep and cow cheeses surrounded by native bush. There’s a resident koala that looks over the deck.

Inside is a cool haven of cheese and retail goods such as handmade wooden boards; locally made preserves; and crackers and pastes to pack for a picnic later. The team also fashions towers of cheese, should a birthday or wedding cake not be your jam.

The organic cow-milk cheeses come from herds in Gippsland; and goat’s cheese from free-range goats at Main Ridge Dairy. When the Brandons decided to add sheep to the fromagerie mix, the only option was to milk a herd of their own. So the cheesemakers became farmers and began raising a flock of East Friesian-cross ewes on their 200-acre Gippsland farm. They added sheep-milk cheese to the range in 2013. 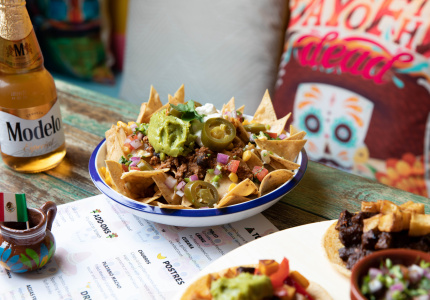