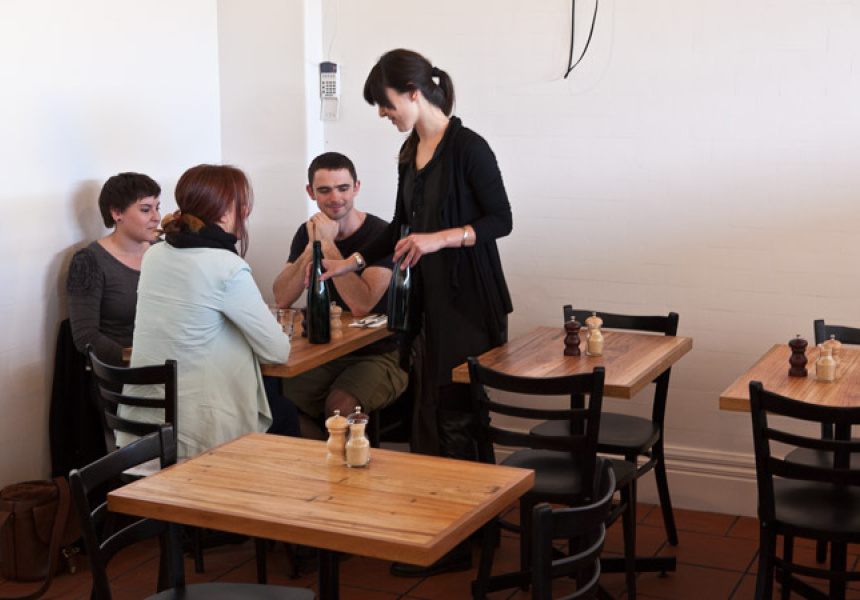 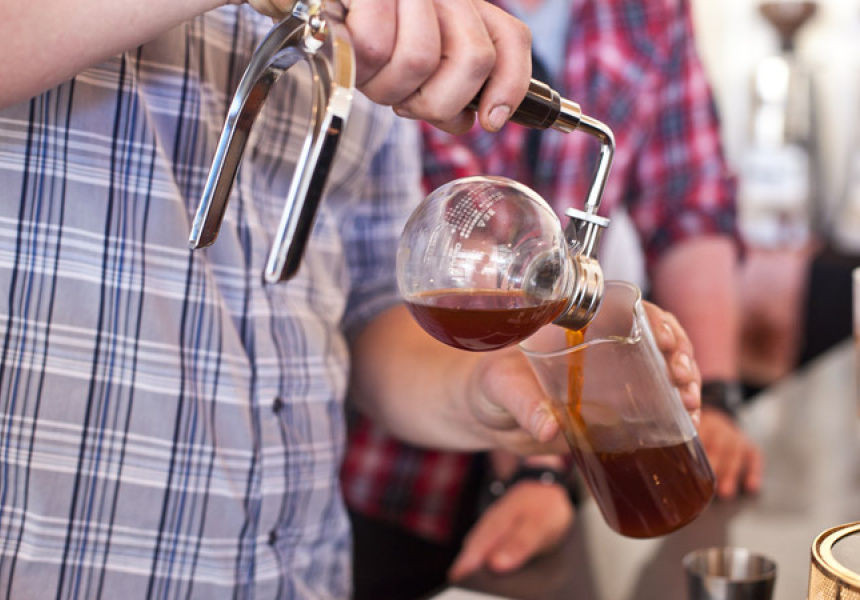 **Ora is under new management. We will update our profile shortly.

When they opened Ora, John Vroom and his girlfriend Stephanie Manolas brought serious coffee pedigree to the suburbs. Vroom was the runner-up in the 2011 Australian Siphon Championship and previously worked behind the coffee machines at Liar Liar and Proud Mary.

The name is derived from the Latin word for time or hour. The small, single-fronted space is shiny, unlike many of its neighbours. The cafe seats just 26 on wooden benches and tables made by Manolas’ father and uncle.

For something more lunch-y, there's a potato tortilla, prawn and scallop ravioli or a veggie sandwich with kasundi and farmhouse cheddar. Out back there’s a large garden with a veggie patch, where the Ora team grows its own herbs and veggies for truly local produce.

All the while, Vroom works behind the fancy machines, brewing siphon and pour over coffee like a science experiment with a blend of beans made by Proud Mary especially for the cafe.