Garden of Good and Evil 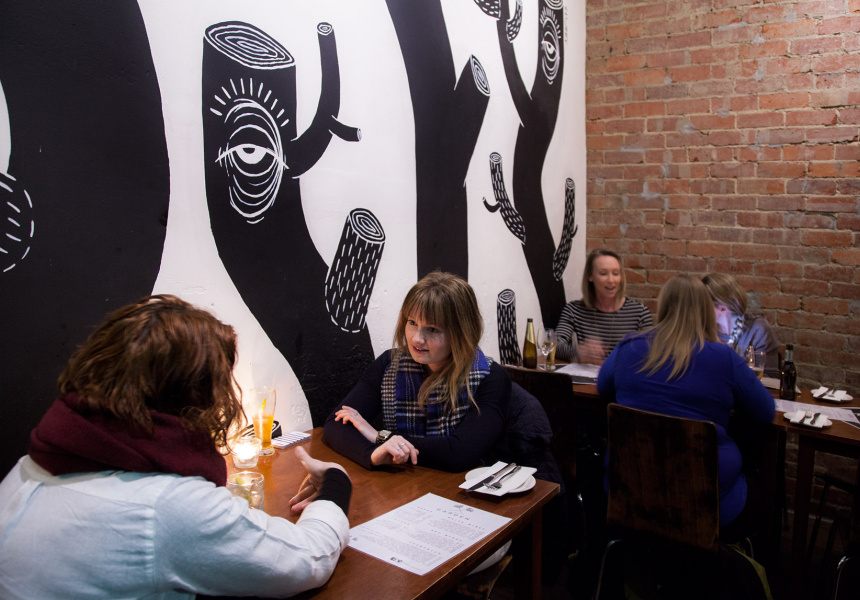 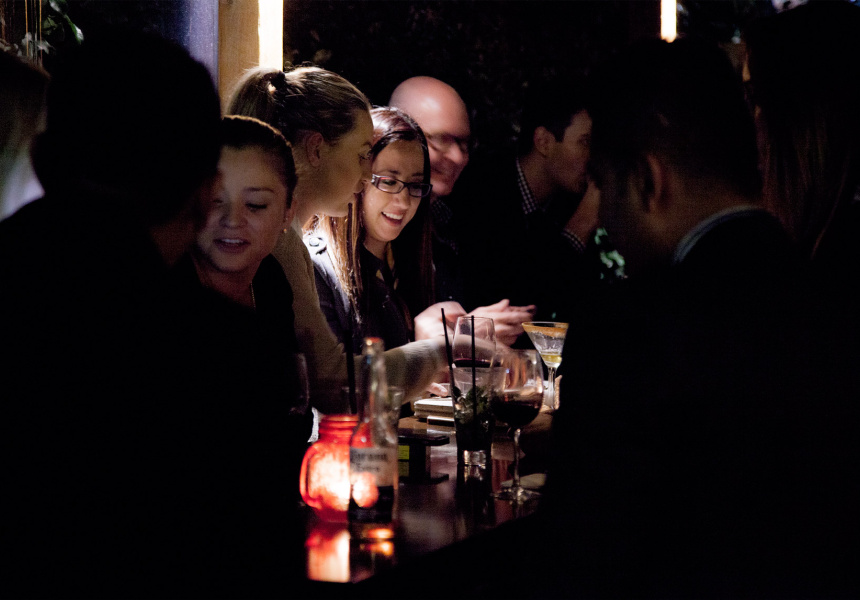 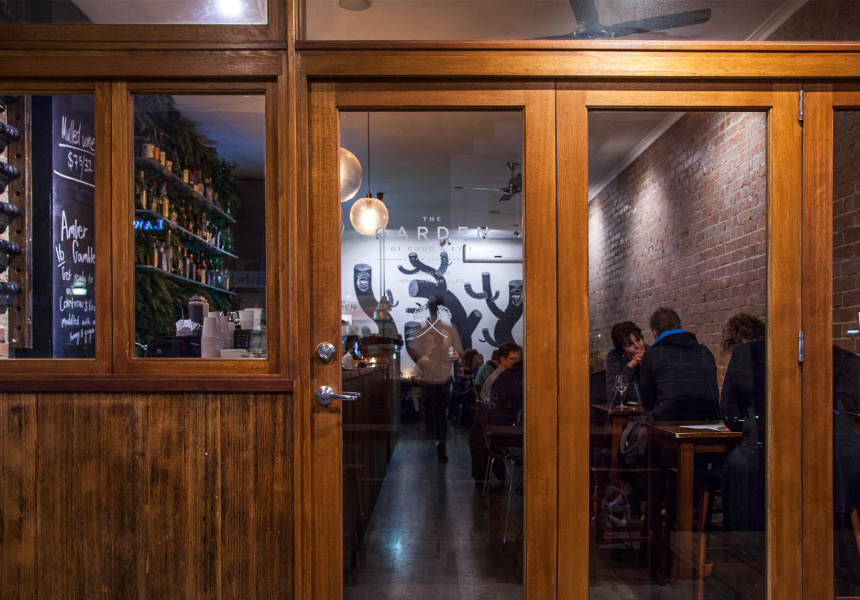 When they opened Garden of Good & Evil, Bayside locals Paul Conroy and Steve Larkan (Hattori Hanzo) sought to bring some nightlife to Cheltenham. After working in hospitality for many years, they realised St Kilda was the nearest place they could find food and drink late at night.

Step through the doors and you’ll feel you’re anywhere but suburban Melbourne. To the left there's a generous bar, complete with a vertical garden of thriving ferns. By day it serves cold-pressed green juices, healthy smoothies and coffee – 5 Senses' sweet Crompton Road blend. Breakfast runs until 11.30am.

Drink in hand, grab a seat along the brick wall or head towards the striking mural at the back of the dining room, where you'll find the entrance to the garden. More intimate than your regular beer garden, it's comfortable even during the winter months.

The evening menu is Spanish influenced, borrowing here and there from Southern American and Mexican cuisine, too. If you're after something sweet, look no further than the campfire s'mores in a jar – Graham crackers, gooey chocolate and toasted marshmallows.