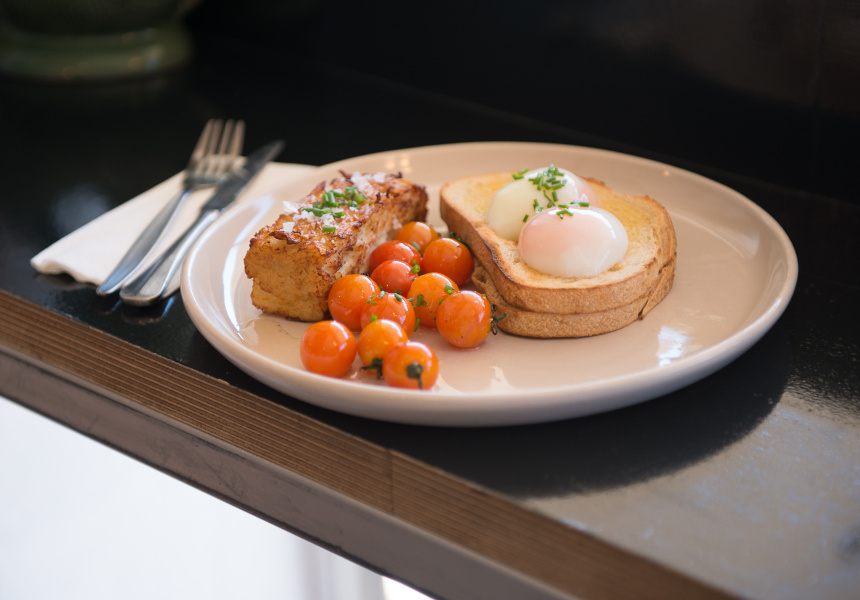 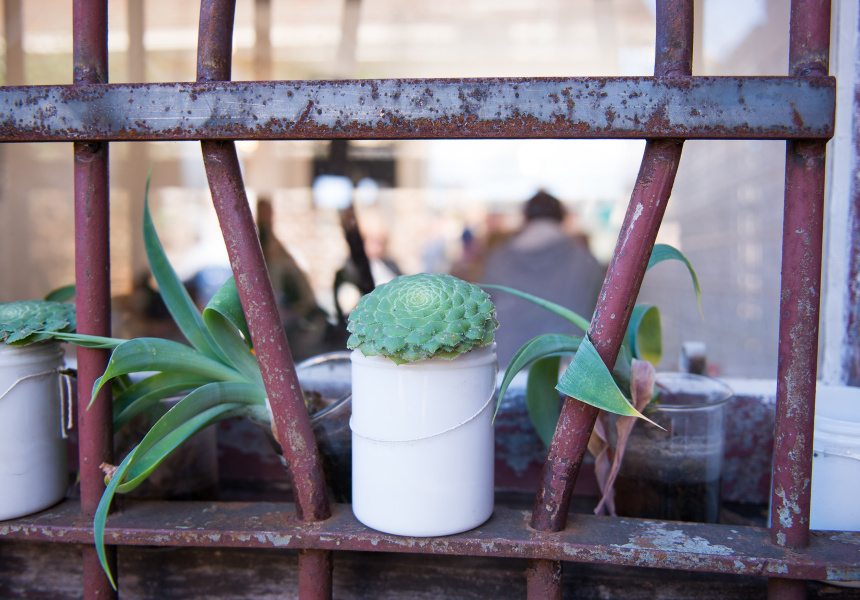 Besides a flashback to the ’80s via a Karate Kid-themed menu, Daniel Son cafe is a sure spot for a quality brunch in the south east. The cafe is owned by mother and son duo Trish and Todd Pryse (Trish previously owned Brew in Hughesdale and Mr Burch in McKinnon), who are Murrumbeena locals.

The duo has created a homey atmosphere with a modern, minimalist look. Twisted light globes hang from exposed wire and two huge windows wrap around the building. It’s not the biggest space and it fills up quickly when the weekend rolls around, so be prepared for a crowd.

The menu doesn’t cater to the health conscious, but rather offers dishes you’ll want to savour on a long Sunday morning. Slow-poached eggs and twice-baked French toast are among the breakfast options. Or you can order a bowl of tater tots, because, why not?

Then there are the sandwiches, including the tuna-based Miyagi Melt and the chicken Crane Kick. The most popular is the Inglorious Bastard; two mammoth pulled-pork fritters, house-made barbeque sauce and slaw – a worthy hangover remedy.

Alongside the food is Coffee Supreme’s South blend and a counter continuously piled with baked goods made by Trish every morning. Our pick is from the shelf dedicated to brownies; with raspberry cheesecake, salted caramel, Oreo and chocolate variations.