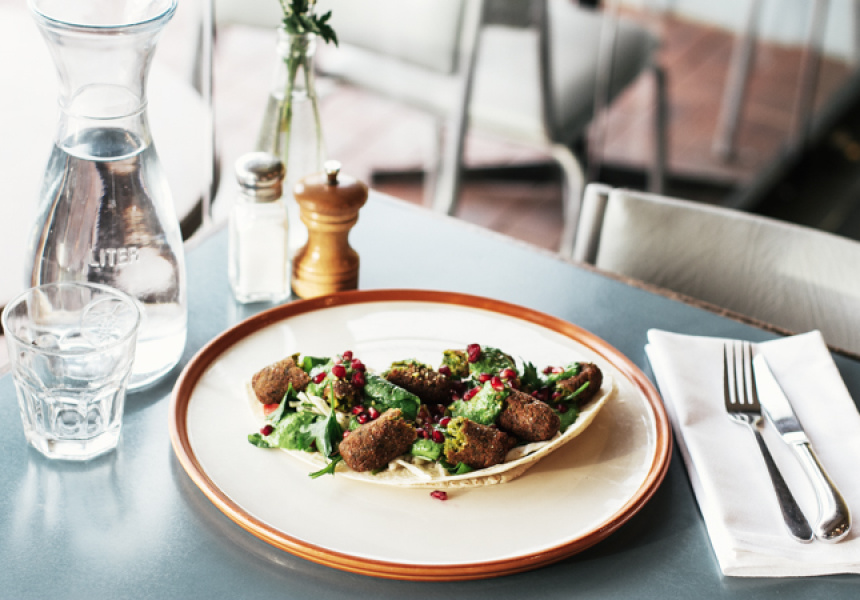 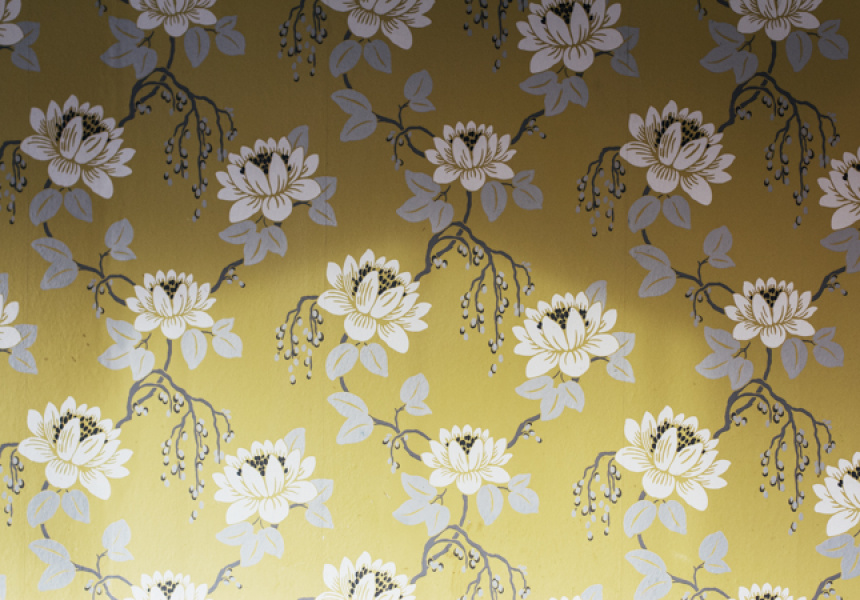 When chef Eugene Lavery moved to the sleepy suburb of Black Rock in search of a quiet life, he didn't bargain on his bayside eatery Cafeteria becoming such a hotspot.

The Irishman, previously head chef at Lynch's and the Hotel Windsor, joined forces with Eugen Ljutic, one-time owner of Malvern stalwart Sugo, to open this beachside bistro, which has become a favourite among a legion of locals and a steady stream of outsiders, curious to smell what the Rock is cooking.

Committing to only a single dinner service each week, Lavery keeps the numbers rolling in with a Friday night menu that might include dishes such as crumbed ox tongue, smoked chicken oysters or even a snail stew, with desserts such as quince and chocolate clafoutis.

But it’s during the day that this sunny corner cafe really shines. With breakfasts of potato rosti with salmon, spinach and poached egg or Belgian waffles with lemon curd and berry compote, we know why the locals want to keep this one to themselves.