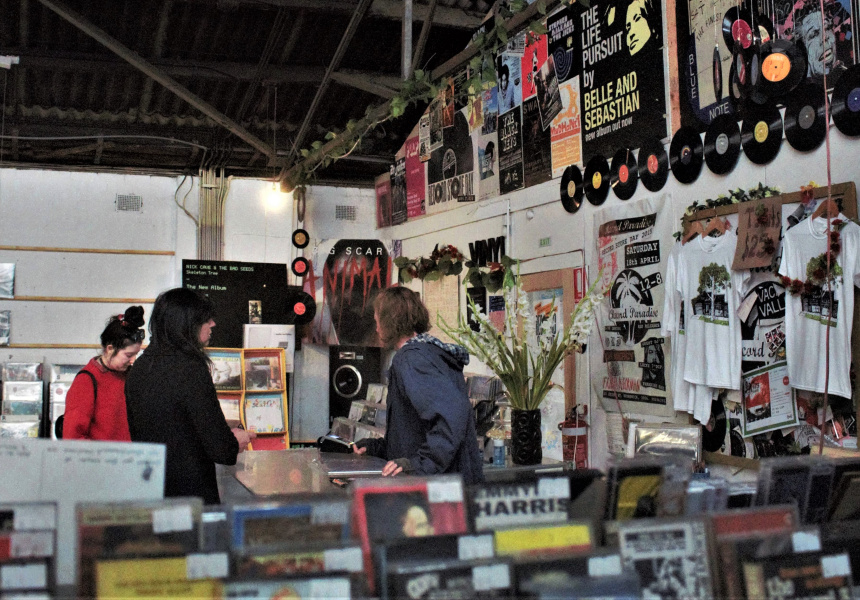 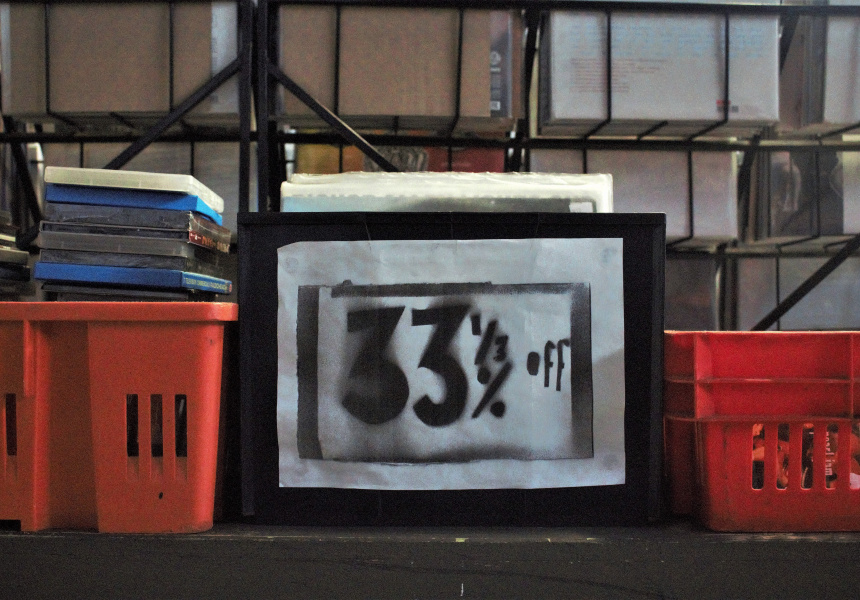 What started as a store recycling records destined for landfill has blossomed into a collector’s utopia. Record Paradise stocks old, new, rare and strange vinyl, all waiting to be discovered.

Owners Renae Maxwell and Paul Allen met in Surfers Paradise in 1989, before moving to St Kilda in the early ’90s. They bought local haunt Warren’s Record Paradise in 2009 (which had been in business since the ’50s), rebranding and relocating to a Brunswick boxing gym three years later. The pair knows their stuff, and have DJed regularly on community radio station Triple R since 2001.

The open space feels more like a mate’s garage than conventional shop. Maxwell and Allen have thrown together retro chairs, couches, coffee tables and collectables to create a place for shoppers to hang out and talk music. Other furnishings are recycled from other record stores: the vinyl racks are from Polyester and Rare Records, and the old Brownbuilt shelves were retained from Warren’s.

The thousands of records span most genres and come from labels across the globe. There’s a particularly strong Aussie connection; with releases from the likes of Chapter, Milk!, Mistletone and Bedroom Suck always in the racks. CDs, DVDs, books, clothing and turntable accessories are also for sale.