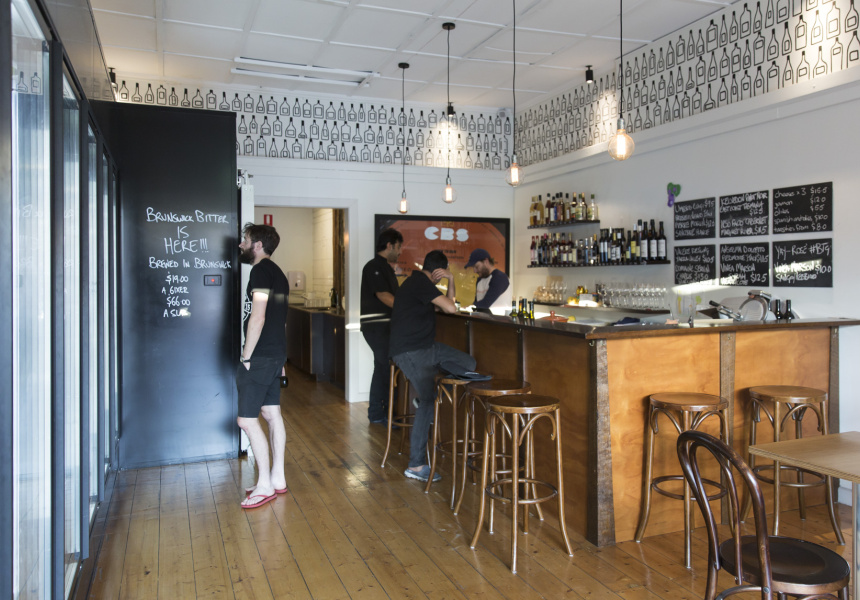 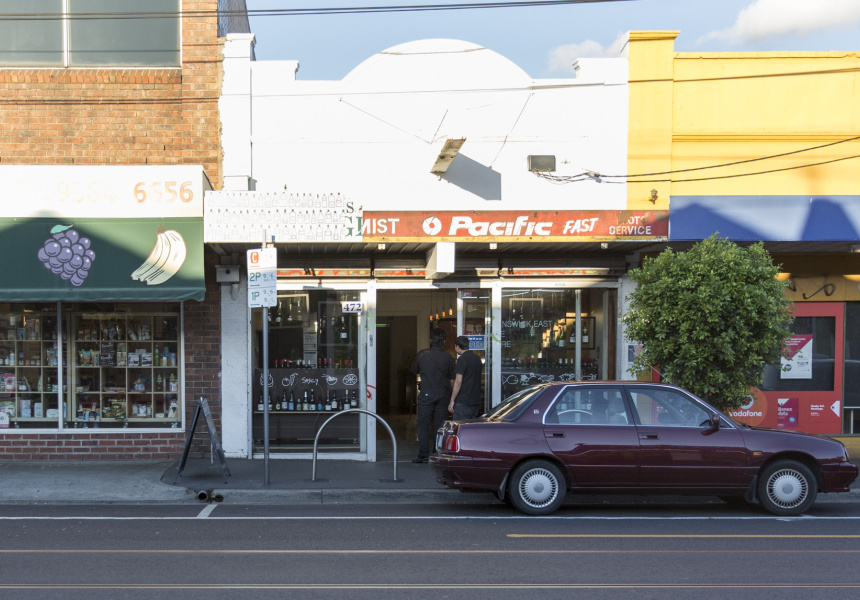 There’s more to wine in Brunswick than Blackhearts & Sparrows. About two kilometres north of that boozy paradise is the Brunswick East Wine Store, a very personal retail space and bar.

It’s run by Tim Cohen, a winemaker, seasoned wine salesman and ex-Vue de Monde sommelier. The business model is simple: wine has to be great value and Cohen has to want to drink it.

The range runs the gamut from Barossa Grenache Shiraz to Albariño from the Rías Baixas. There’s a strong local offering and surprising amount of Spanish, Italian and French wine. Forty or so beers are sourced mainly from Victoria. A select range of boutique gins, vermouths, whiskies and sherries are also on offer.

Wines are also served by the glass, with four whites, four reds, a fizz and rosé always on pour. What those wines happen to be is forever in flux. Cohen opens whatever takes his customers’ fancy. Drinkers can accompany a glass (or three) with some natural allies: cheese, olives and jamon. In winter, black truffle and toasted-cheese sandwiches make an appearance, too.

Cohen also holds regular tastings, arranged either by variety or winemaker. On occasion, he’ll even open a bottle from his personal cellar. Locals watching his Instagram or Twitter feed might snag a glass of Châteauneuf-du-Pape or 2002 Clonakilla Shiraz Viognier.