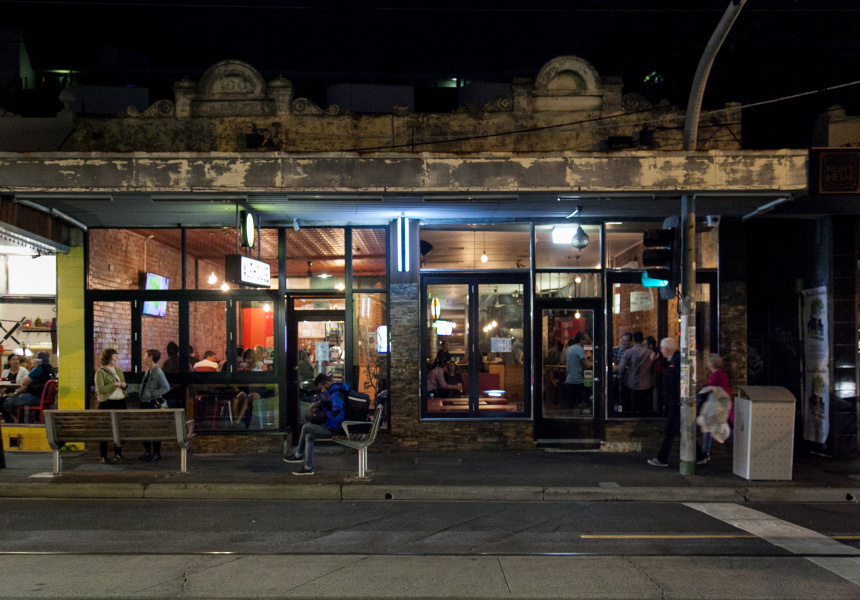 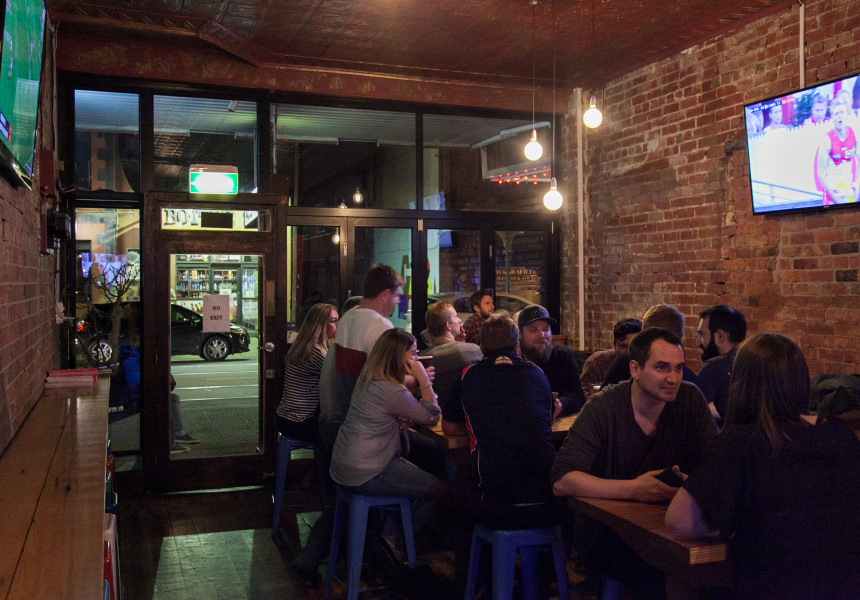 The Alehouse Project opened in 2012, just as Melbourne started to embrace craft beer. What was formerly The Comfortable Chair was sold to a group of friends who wanted a friendly and approachable craft beer venue.

The furniture is simple now, being mostly high tables and stools. There’s a colourful beer garden out the back; and the side room is an ideal spot to keep one eye on the afternoon footy, and the other on the large windows which frame bustling Lygon Street.

The beer has evolved over the years and now favours Australian brewers heavily. Names such as Mornington Peninsula Brewery, Pirate Life and the nearby Temple Brewing are regulars. The 12 taps and 40 packaged beers are always rotating, so the same beer is rarely tapped twice. For non-beer drinkers there’s local wines and craft spirits.

The food is mostly about burgers, with a few snacks, tacos and pub classics thrown in. Oh, and deep-fried chocolate bars and stout doughnuts (yes, they’re made with beer) to share.

There are frequent beer-focused events throughout the year, such as brewer meet-and-greets. Regular festivals showcase a different type of beer over two weeks, such as sour, red, hoppy or dark.

It’s the kind of place where you can geek out about new or rare beers, or just spend a laid back evening of people-watching with a sessionable pint.