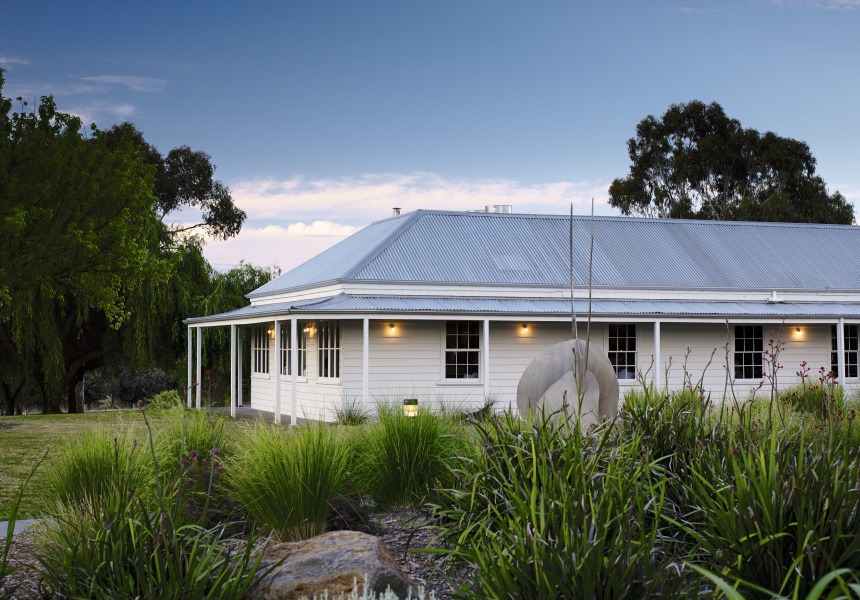 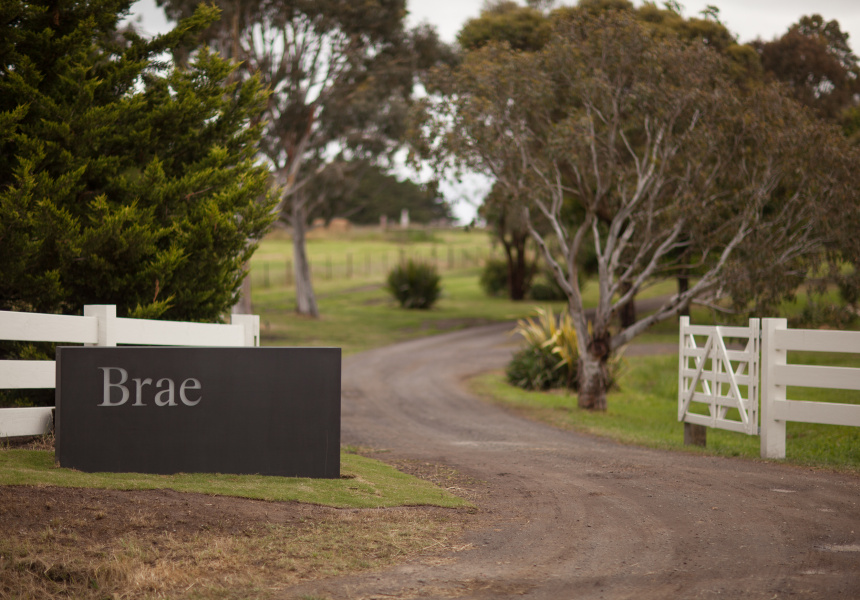 Chef Dan Hunter turned The Royal Mail Hotel in Dunkeld into Australia’s best regional restaurant. From 2005 to 2007 he cooked at Mugaritz in Spain, including a year as head chef. During his tenure, the restaurant entered the top 50 for the first time in its then eight-year history. Now, out on his own, his restaurant Brae is consistently recognised as of the World’s 50 Best.

Where Attica hangs its hat on native ingredients, Brae evokes Australia in a subtler way. Nominally, the menu is a degustation. In practice, it’s more like a long, leisurely Christmas lunch of more than a dozen courses. Oftentimes you’ll be delivered several at the same time, to graze on at your own pace. It’s reminiscent of the typical holiday feast, with its rounds of fresh seafood, meat and veggies, and desserts.

The difference being, of course, that your uncle Jim and aunt Mary don’t have a huge kitchen garden, a dehydrator in their kitchen and a cellar full of 20-year-old sakes, obscure wines from the Canary Islands, or even Best’s Great Western 2005 pinot meunier, produced two hours away in the Grampians.

Speaking of that kitchen garden: you should absolutely have a look around it before, after or even during your meal. It puts into perspective the sheer effort involved with planting, growing, picking, preparing and plating each dish. Yes, a meal at Brae will set you back $260 per head ($420 with matched wines), but it’s not bad value.

Take the famous Iced Oyster. Imagine an oyster shell filled with oyster-flavoured soft-serve and you have a pretty good idea of it. The small serving takes at least 12 hours to prepare, and includes heating milk and oyster water to precisely 25 degrees, 40 degrees, and 85 degrees, all the while adding various sugars and stabilisers. Whole oysters and sea lettuce are dehydrated over 12 hours, blitzed into a powder and sprinkled over the surface of the ice-cream to add a vibrant, mossy patina. The shell arrives at the table atop a group of smooth sea stones.

The smoked eel doughnut looks like an everyday churro, but there’s some trickery involving eel paste and mashed potatoes mixed into the choux pastry before it’s piped into the pan and fried. It has a pungent, moreish character that a street-side vendor could only dream of.

Even at its most technical, though, Hunter’s cooking has a simple, comforting aspect that speaks to the pastoral surrounds. Mal’s Beans Get Their Moment is little more than beans picked at exactly the right time and served in a light broth. Summer Garden Tarte Tatin is garden tomatoes and local honey caramelised into a sweet, sticky slab. It’s served alongside salty pork charcuterie, a pairing that’s as perfect as it is surprising.

Depending on when you visit, dessert could be mulberries, raspberries, blackberries and strawberries served straight from the garden. Apart from being the best berries you’ll ever taste, they highlight Hunter’s willingness to step aside and let nature do the cooking, where appropriate.

It’s touches like this that bring Brae back to earth and make it feel less like a restaurant than a visit to your close friends’ country house, just as Hunter and his partner Julianne Bagnato intend. The option to stay overnight and have breakfast the next morning is another part of that. That’s helpful considering the restaurant is in Birregurra, a small town 90 minutes’ west of Melbourne.