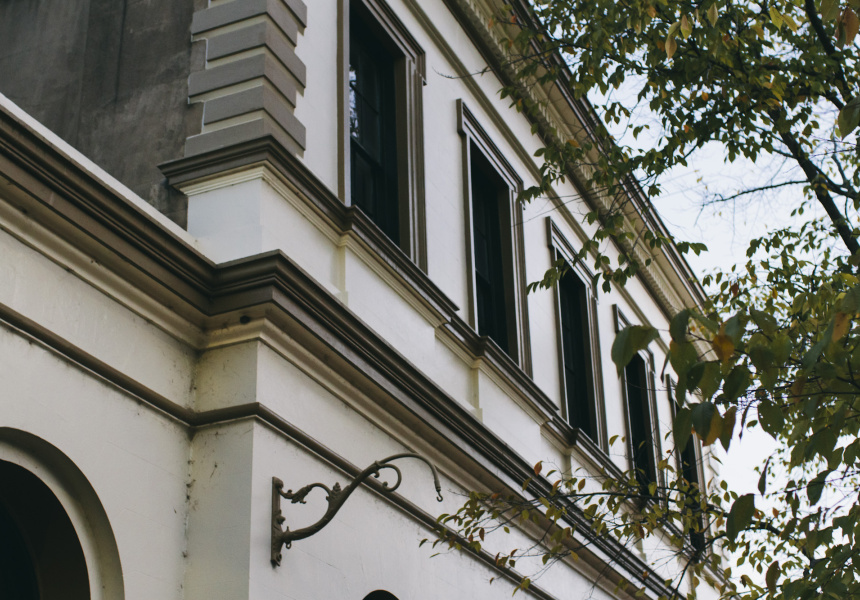 Since 2009, Michael Ryan has been translating locally grown and foraged produce into Japanese-influenced regional fare at Provenance. House-made dashi, miso, pickles and ferments appear among the artfully plated courses. Ryan uses this Japanese influence to guide continual adaptation and playfulness. There’s a vegetarian degustation, as well as a meaty version, or you can choose from two- or three-course menus.

Dishes are delivered with a story of how the ingredients came to be on the plate. A smoked wallaby tartare could be topped with weeds picked from under Ryan’s daughter’s trampoline, then finished with radish, egg yolk, miso and umeboshi (pickled plums).

The team’s passion for its craft is evident in everything from the technique and precision on the plate to its knowledge of liquid matches and the small hospitable touches – such as the miso caramel bonbon and raspberry-jam-doughnut-esque jelly to close.

Ryan’s wife, Jeanette Henderson, is responsible for the carefully curated wine list, which leads with Japanese sake and continues with local and imported wines.

Set in a 19th-century bank, the restaurant has an element of opulence, yet with a homely and welcoming disposition. There’s Japanese art on the walls, and the old vault has been converted into a cellar.