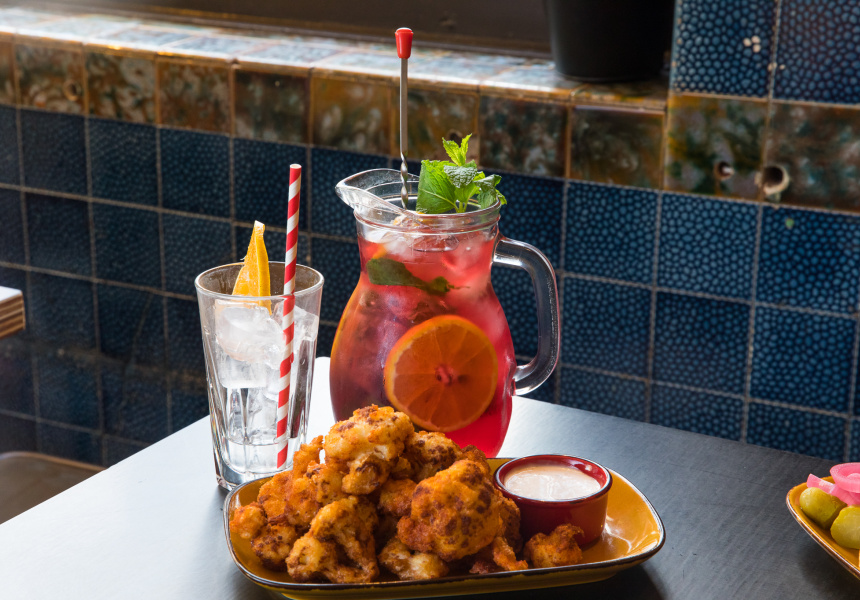 The Workers Club is situated on the corner of Brunswick and Gertrude Streets, where the 86 and 112 tram lines intersect. The understated exterior has hardly changed since its days as the iconic Rob Roy Hotel.

Inside is a different story. Warm light pervades the comfortable set-up that's made of the front/public bar, side bar, dining room, courtyard and band room (that has hosted a number of strong local and international independent acts).

Alongside the usual pub classics, there's an American-inflected food such as burgers and New York deli fare. The bar keeps it simple with drinkable beers such as Coopers pale ale, Moon Dog's Old Mate pale and Melbourne Bitter.

The Workers arrived in late 2009, at a time when local music seemed to be endangered. It didn't take long for it to earn the respect pf local enthusiasts. It may be a relatively new player, with the Rob Roy's rich history and its alignment with Fitzroy's musical concerns, the Workers already fits like an old shoe.