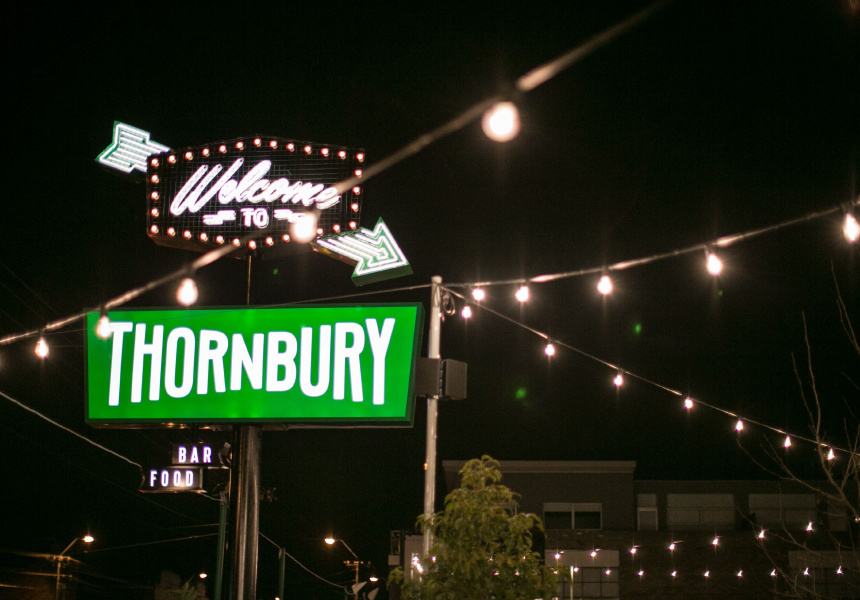 This giant beer garden and food-truck park hosts a rotating list of trucks from around Melbourne and Geelong.

Daragh Kan and Myles Munro, the guys behind Homeslice, Fancy Hanks and Mr Burger, have nine Mr Burger trucks cruising around Melbourne. The need to simplify running a food truck, and bring down costs, was behind the idea to open WTT.

The site is a former Morris Minor factory, with room for six trucks to pull up at any one time. Its vast, open-air decks hold about 560 people, while two long bars and 35 CUB-sponsored beer taps are designed to reduce waiting times almost to zero.

In this vein there are big jugs of shared cocktails, such as the Trailer Park Tea, an “iced-tea moonshine”. In colder months there’s space for 140 inside.