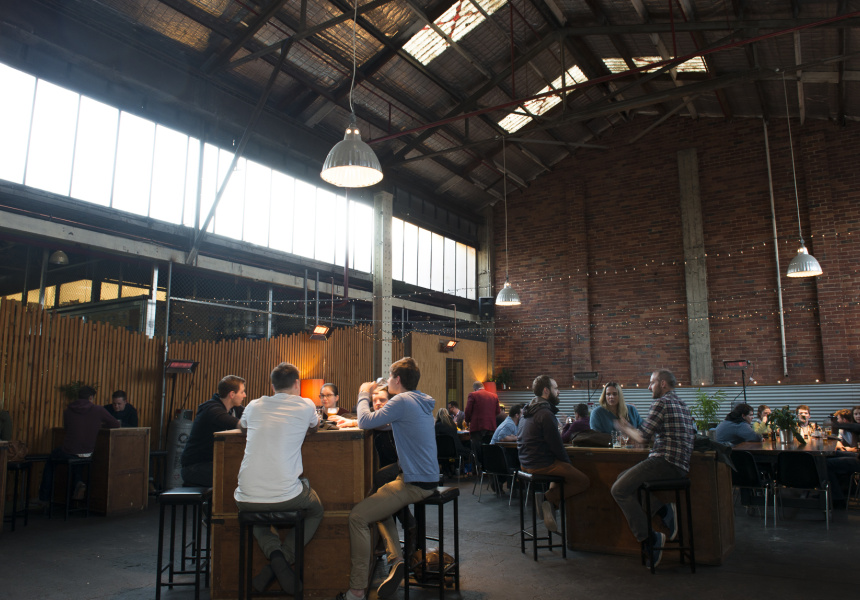 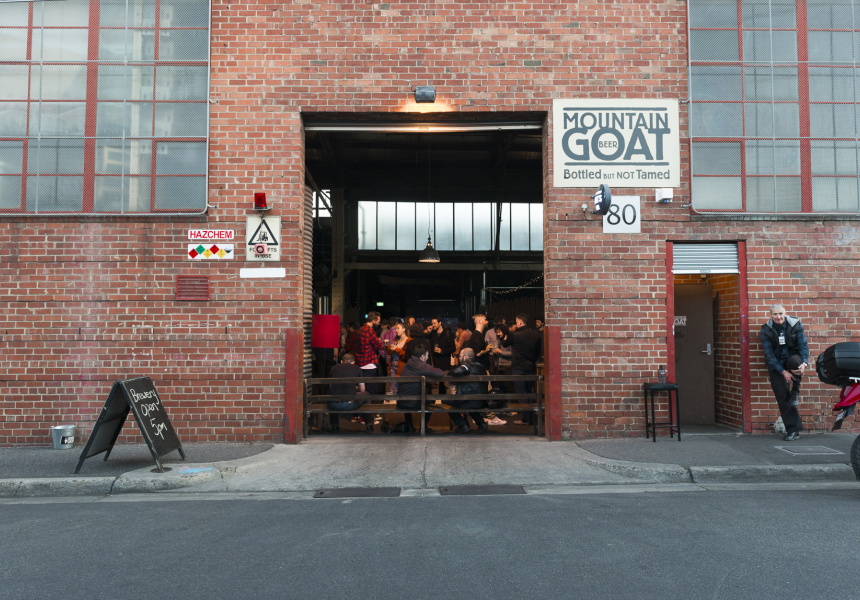 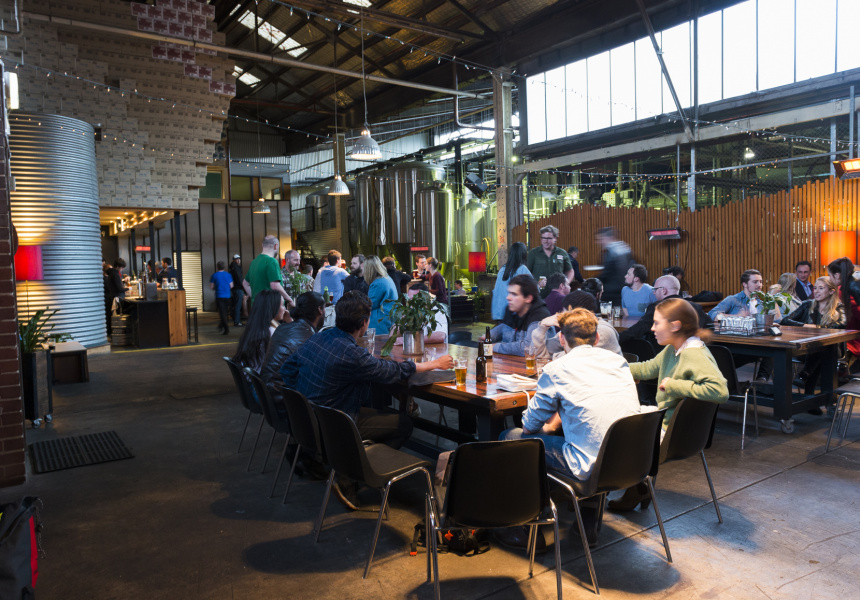 Mountain Goat's founders, Cam Hines and Dave Bonighton, were at the forefront of the craft-beer revolution when they set up shop in 1997, a few streets away from this larger site. It wasn’t easy: the requisite bank loan was secured with three surfboards, two mountain bikes and an old EH Holden.

They’ve had a lot of success since then, establishing a national presence and eventually selling the business to Asahi in 2015. As before the sale, the brewery’s core range is produced at a much larger site in Laverton, but this spacious warehouse is still used to make one-off and limited-edition beers.

During the week the team is busy brewing, but on Wednesday and Friday nights, step past the goat’s-head roller door to find convivial groups of drinkers scattered around the dramatically lit fermentation tanks. Cyclists who ride in get their first pot for free.

The Goat Bar pours the brewery’s core brews such as Steam Ale, Hightail Ale and Two Step Cider, alongside those one-off experiments and limited editions. But whatever you choose, the brewery’s experience means it’ll be a shining example of the style. If you’re curious to know more about the process, tours are held at 6.30pm on Wednesdays.

The bar also puts together some basic but decent pizzas. For more accomplished grub head for the nearby Royston Hotel, the first pub to put Mountain Goat’s beers on tap.