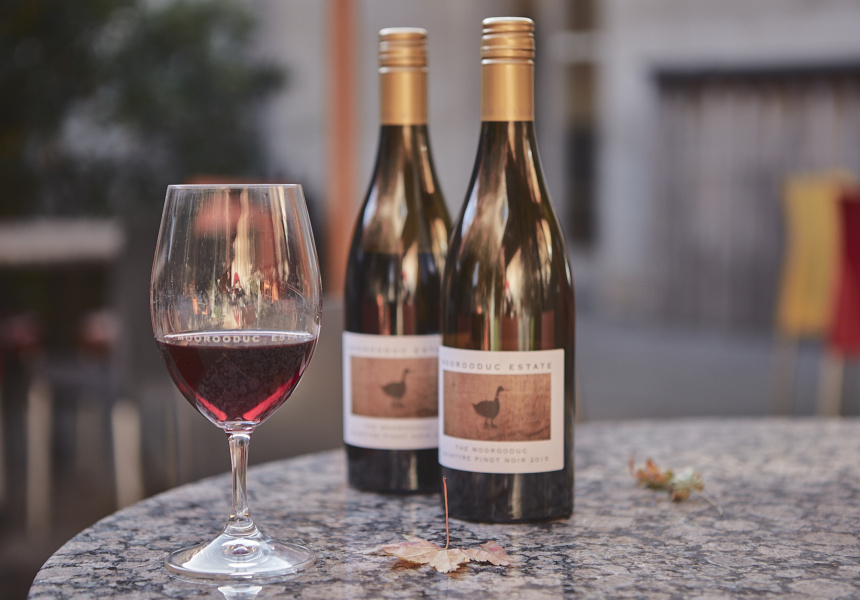 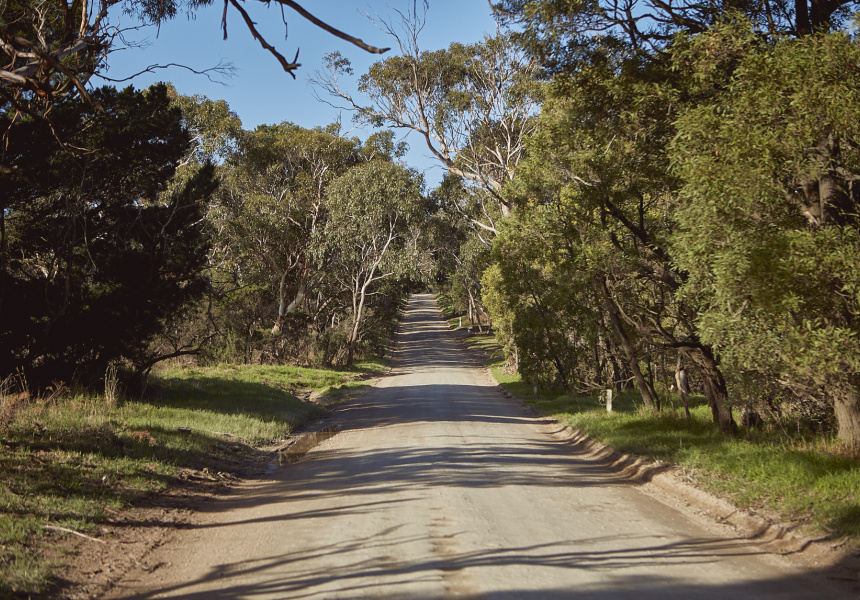 Owners Richard and Jill McIntyre first broke through the sandy topsoil and red clay back in 1982, the same year Gary Crittenden established his own storied estate. But Richard, a former surgeon, didn’t stop pioneering once the vines had grown: McIntyre is one of the country’s elder statesmen of what we now call “natural wines”, making his first wild yeast ferment in ’96 and sticking with it ever since.

Viticulturalist Hugh Robinson has played a large part in Moorooduc’s continued success, tending to both the old vines and experimenting with new clones. Moorooduc’s plantings are emblematic of the region itself: pinot and chardonnay are predominant, but there’s also a bit of shiraz and pinot gris kicking around as well.

Take the unsealed turnoff down Derril Road and sample some of each. You’ll be tasting not only the history of Victorian winemaking – but some of its future as well.