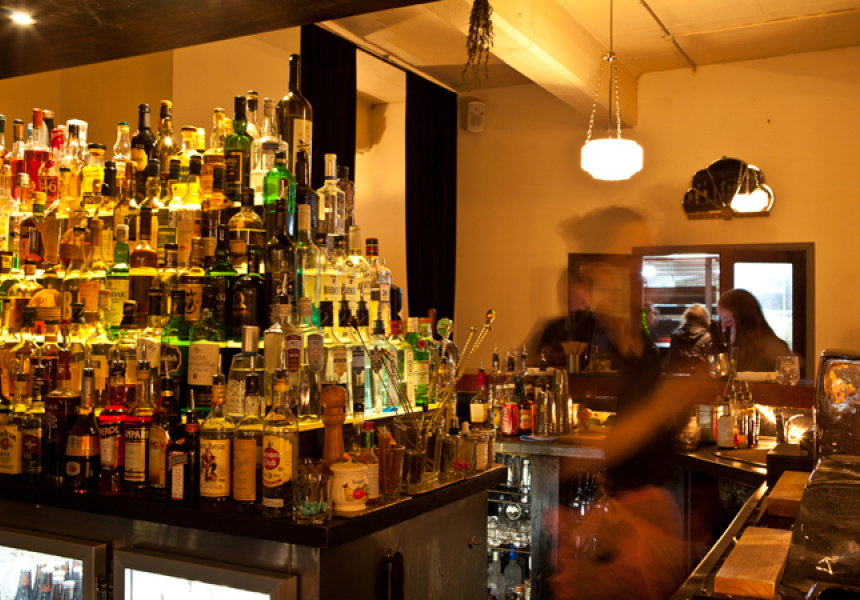 The World Class drinking venue is tucked away on Meyers Place in Melbourne’s Paris end. A favourite amongst the discerning after work crowd – or anyone after a perfectly muddled drink, for that matter.

With an old-school approach to drinking and decor, Lily Blacks showcases some of the most inventive and exciting cocktail concoctions around. Classic martinis and other traditional cocktails are on offer alongside ambitious blends of unique ingredients. This art deco-style bar also has numerous beers and ciders on tap and by the bottle, an expansive gin selection and an ever-changing wine list.

Come early on a Friday to grab a seat during busy post-work drinks, or head in later for a seat at the bar with a great view of the spirit tower in the bar’s central island. With a well-established following, this bar fills up to a comfortable limit, which, coupled with the dim lighting and mature feel, caters to a sophisticated crowd.