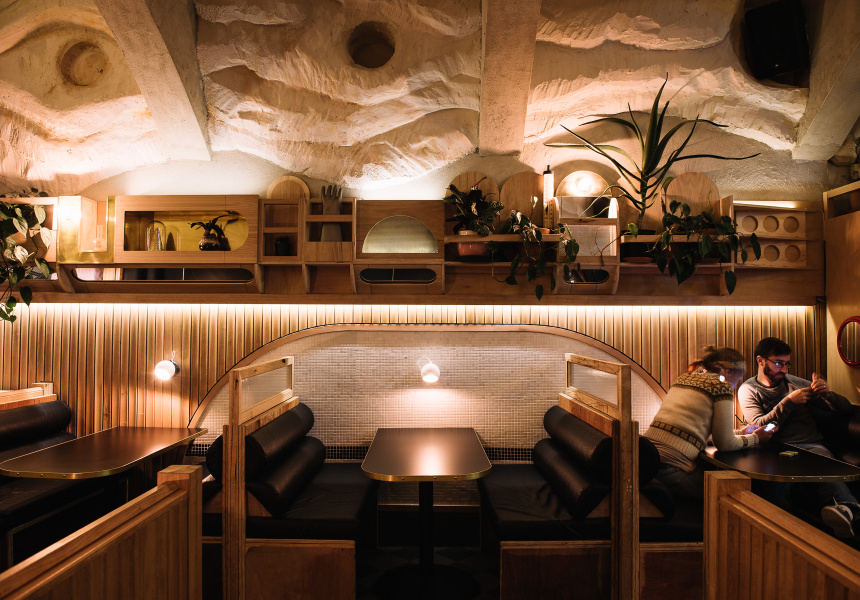 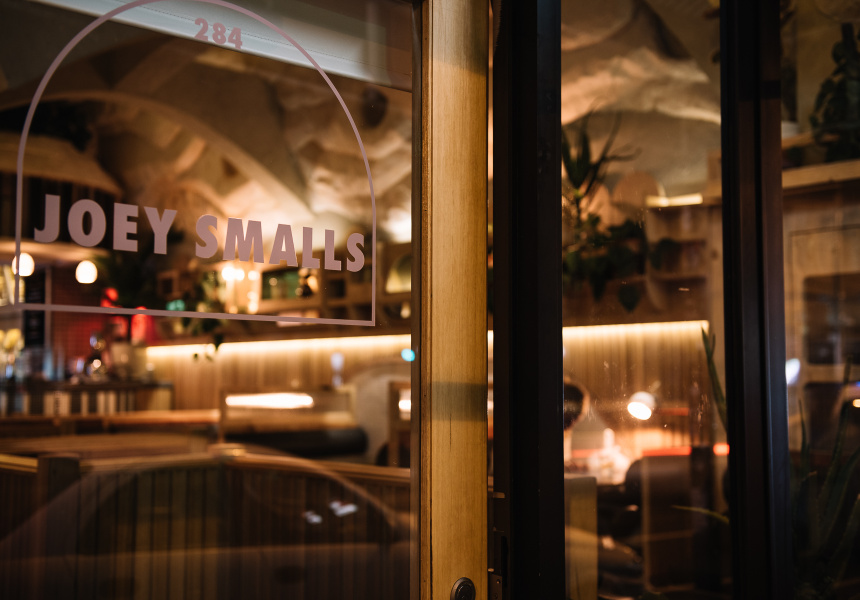 For most people, nightclubs lose their appeal at some point. Steve Costa and Kyle Bush were nearing that point when they opened Joey Smalls, a bar on Sydney Road with faint echoes of their other ventures, New Guernica, Chuckle Park and Chuckle Deli.

There’s music on any given day, but Fridays and Saturdays are when things really get kicking. On the former night, you’re likely to catch Mike Gurrieri, Miss Goldie, Manchild and other soul DJs, while the latter is a mix of house, hip-hop and disco. At other times, the space is used to host internationals, or hold launch parties. It also happens to have one of the latest licenses in the area (3am), so you can comfortably settle in for the long haul.

It’s a good place to do so. There's a compact food menu featuring fried chicken, Wagyu burgers and loaded fries. It's good stuff to line your stomach before getting into the range of rums, tequilas and gins (Ron Zacapa, Don Julio and Tanqueray included) and tap beers (Asahi, Blue Moon).

The wild decor is entertainment in itself. It fuses elements of American diner, mid-century modern, Memphis and blonde-timbered Scandinavia, yet somehow pulls them all together into a coherent look at odds with everything else in Melbourne.