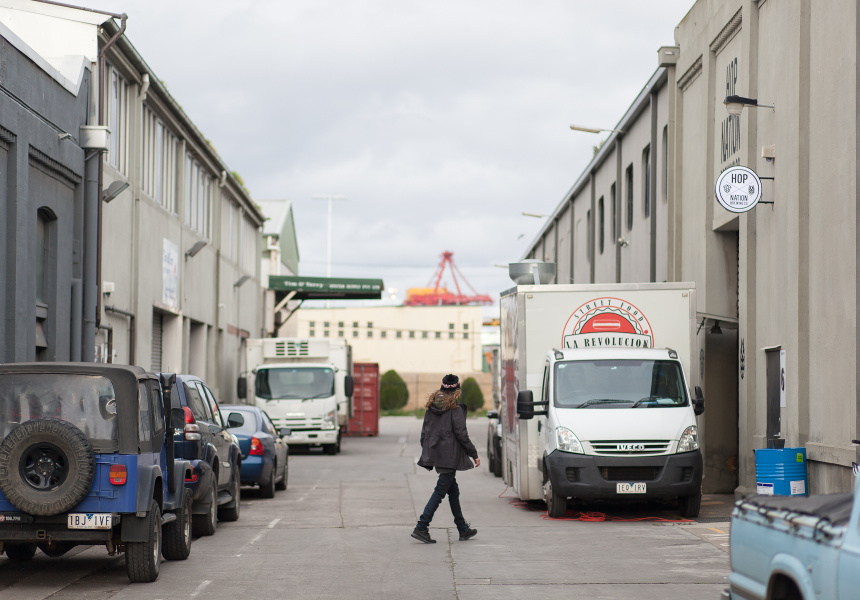 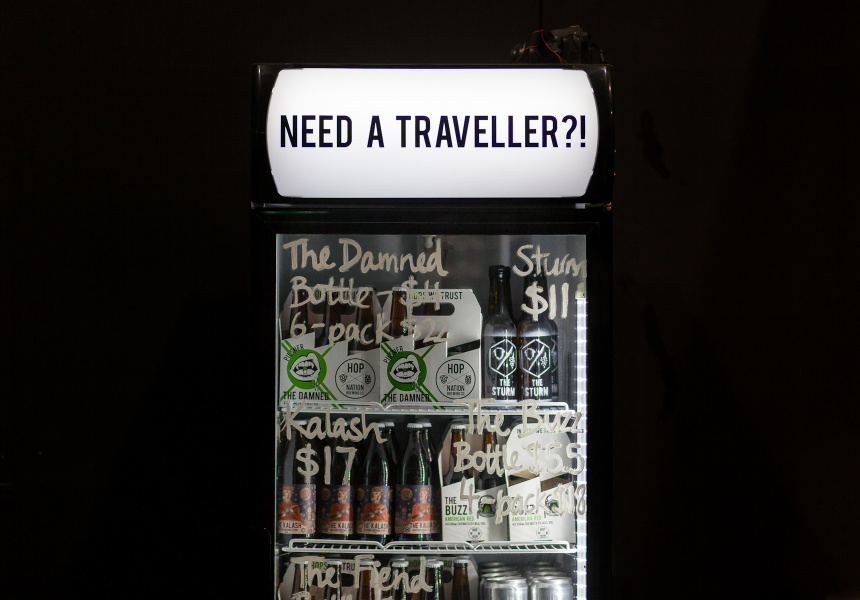 Fence-jumping winemakers Sam Hambour and Duncan Gibson inspected just one site for their brewery. It’s easy to see why. The former soap, candle and ammunition factory was built in the 1880s and features decorative brick arch work and a 10-metre-high pitched roof.

The guys contract brewed at Hawkers in Reservoir and Cavalier in Derrimut for 12 months, before moving into this home in mid-2016. Mate Stephanie Moseley – who lives in Canada – also owns a share and helps out with label design and social media.

Grab a tasting paddle and ascend to the roomy mezzanine for a better view of the timber-clad brewhouse, which was salvaged from Sawmill Brewery in NZ. It turns out three core beers – The Damned, an easy-drinking Pilsner lightly infused with Kiwi hops; The Fiend, an all-Aussie IPA; and The Buzz, a red IPA charged with American flowers.

Two further taps pour seasonal beers. Past creations include The Kalash, a beastly Russian imperial stout aged in old barrels from Yering Station; and The Sturm, an unbelievably fresh and bright harvest ale made with five per cent wild-fermented riesling juice from Victorian winery Jamsheed.

The final three taps are reserved for guest beers – one local, one Kiwi and one international. Food trucks also visit the site regularly, provided they can find it hidden down the back of the vast industrial enclave.