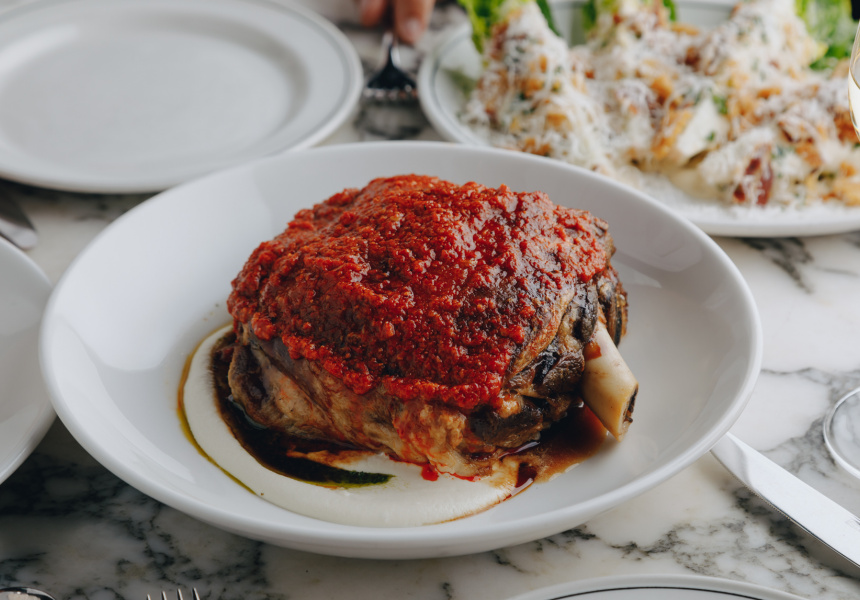 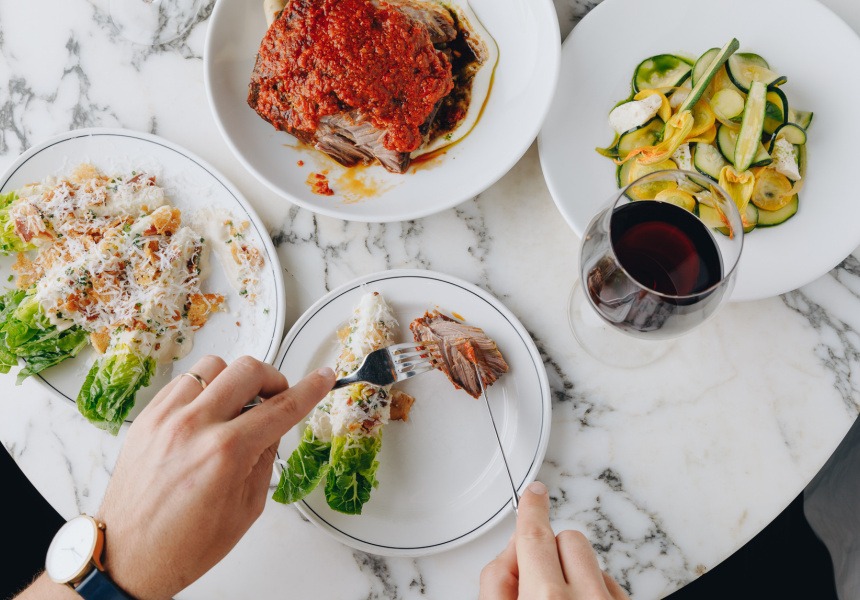 A lot of the things seen as standard in restaurants across Melbourne now – features like casual all-day dining at a high culinary level and the sheer ubiquity of share plates – just weren’t prominent until Andrew McConnell opened Cumulus Inc., in 2008. And while McConnell didn’t invent Flinders Lane as a dining destination, the restaurant definitely sat on the crest of a wave of new and exciting openings for the strip.

Cumulus Inc. was so ahead of its time that it's largely escaped major overhaul. Aside from Cumulus Up in 2013, the more casual upstairs wine-bar (another trend set by McConnell) as well as periodic tweaks to the menu, not much has changed since opening day. The most recent changes, in 2018, were cosmetic. The coffee bar and host area were refitted in black marble, and the DNA lighting was swapped out for new pendant lighting. Nothing is ostentatious here – the space has clearly been designed as stage setting for the real focus, the food, which is better than ever.

Probably the most recognisable dish on the menu is the slow-roasted lamb shoulder, but there are plenty of hits in the Cumulus back catalogue too. Everything here is delicious, but even more than that, it’s clever. Like the steak tartare: most restaurants’ take on the French bistro classic will be quite traditional; the dish usually feels dense and heavy after a few bites. At Cumulus, though, it’s reduced to an exciting umami-laced amuse-bouche, served on a small, crispy cracker of toast. This kind of restrained inventiveness shows up all over the menu: from the three-dimensionality that fennel pollen adds to a great snapper and mussel dish, to the way the fried green tomato and spanner crab starter tastes as much of the American south as it does of South-East Asia.

Breakfast is a comprehensive offering, from small pastries and puddings all the way up to the Full English. It’s still one of the best places to get brunch in Melbourne’s CBD, and also one of the few places where you would feel unhurried doing so.

The wine list mainly skews towards Australian and Spanish wines, with French or Italian bottles making the odd appearance.