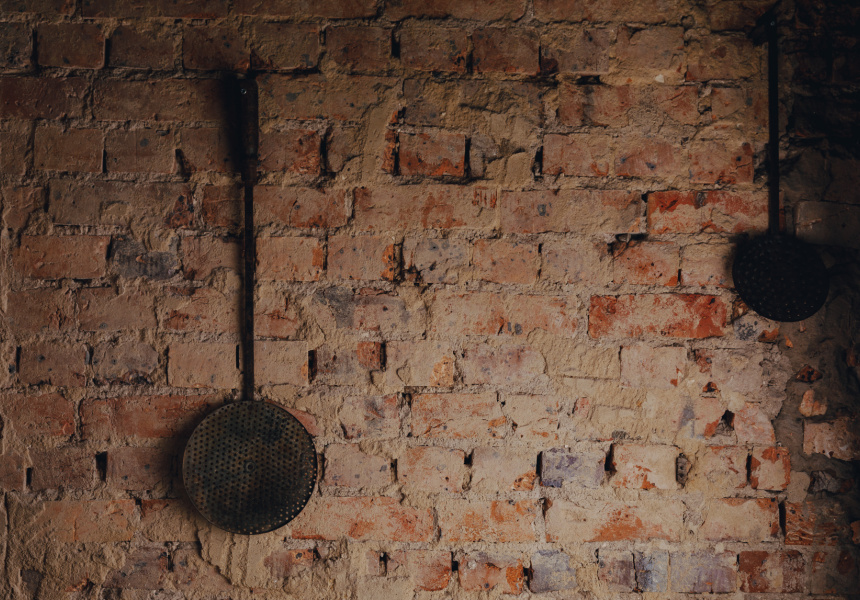 Coskun Uysal – who honed his skills in Istanbul and London, and at acclaimed Melbourne fine diners Attica and Vue de Monde – opened his first restaurant, Tulum, in 2016 to near-immediate acclaim. His strikingly modern take on regional Turkish fare quickly propelled the Balaclava venue to many “best of” lists.

In 2019, Uysal decided it was time for Tulum to transform. Now, the restaurant is no longer just a special occasion spot. The mandatory set menu is no more. In its place is a more flexible selection designed to share. The pick of the cold mezze is a chilled toasted almond soup with pressed kohlrabi, pickled grapes and flecks of bright green olive oil.

More substantial is the lamb rump with carrot, pickled apricot and Turkish coffee, or beef short rib with smoky eggplant and date jam. Several dishes get a boost from the superior tahini made from sesame seeds toasted over an open flame. It makes an appearance in tahin, a subtle ice-cream served with cumin-spiced caramel and a slightly bitter eggplant meringue.

Though Tulum 2.0 is almost twice the capacity of the original (it’s now a 52-seater, with another 25 sunny spots on the footpath outside), service is as relaxed as ever. As each dish hits the Victorian ash dining table, staff talk diners through its origin story.