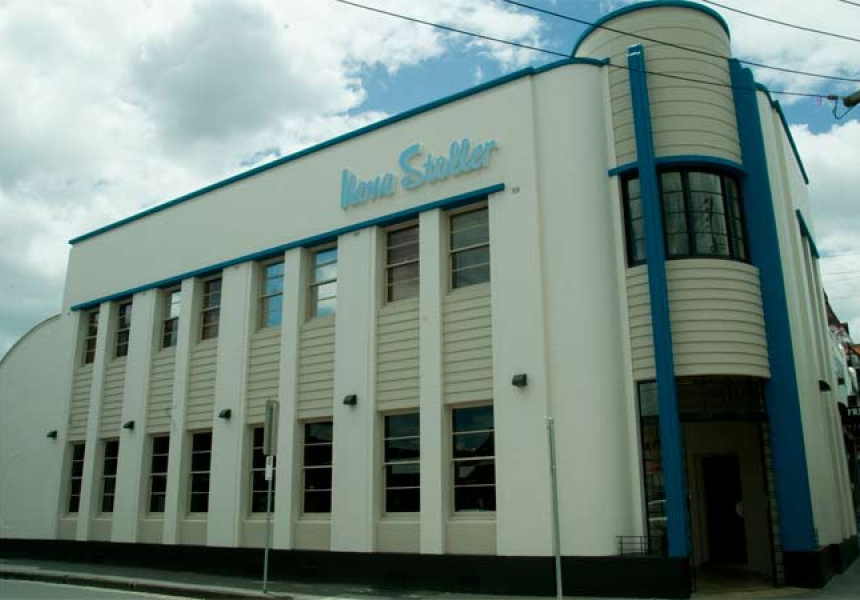 The owners of Cicc (as it is affectionately known), Lisa Carrodus, Barbara Dight and chef Virginia Redmond, are also well-respected in the industry for doing their own thing and being themselves. Set up on Carlisle Street, where good, solid food choices are a little light on the ground, Ilona Staller is focused on locals, “We want local people,” say Carrodus, “we’ll go with what they want but this is an easy place where there’s no difference in bar or restaurant. You can sit where you like and just stop by for a drink or a bowl of pasta on the way home. We’re about locals at Cicc and want to be for locals here.”

The menu that consists of share-plates, entrees, a pasta section of a least eight pastas as well as main courses and lots of side dishes for lunch and dinner. There’s a great feeling to the place and plenty of room to move.