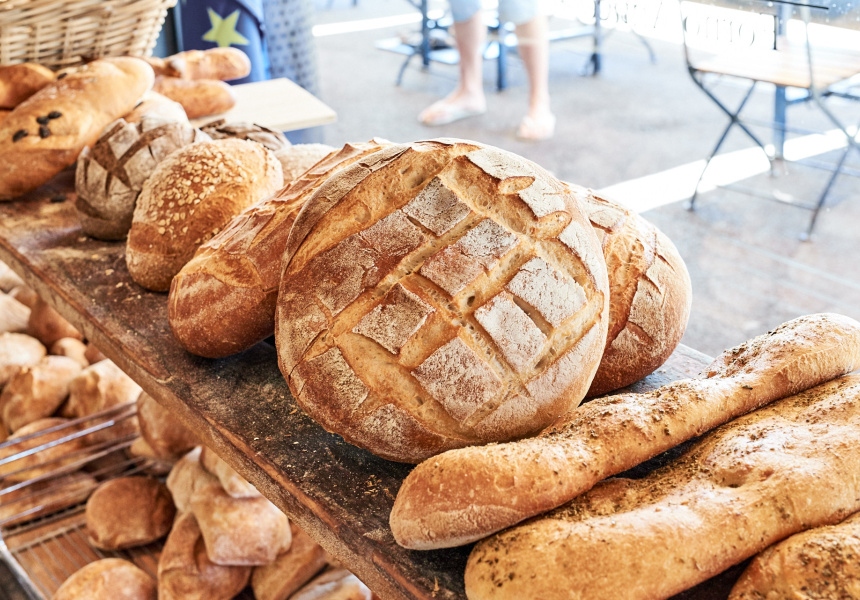 Alessio Villani grew up in bakeries. With three generations of family bakers, it was hard not to. Now Alessio and his dad Armando are selling the best of their family recipes in Melbourne's north-west.

Impasto Forno Antico is a local landmark for one of Melbourne's larger Italian communities. Before moving in, the Villanis were already known for their traditional Italian bread, having previously owned bakeries in Deer Park, Milleara Shopping Centre and Dinah Parade in East Keilor.

The Villanis are particularly renowned for their ciabatta loaves, which have crunchy crusts and light, airy insides. The dough is made from Laucke whole-wheat flour, grown and milled in South Australia. It's leavened for 36 hours then baked in a stone-base, electric powered oven, with a moisture content of 80 per cent.

Since opening in 2014, the site has expanded to include a cafe and gelateria. The prosciutto provolone panini is a menu favourite alongside the pesto rice salad with cherry tomatoes, pesto, pine nuts and parmesan. Recipes passed through the generations include the oven-baked pasta al forno and the veal parmigiana. Genobile Brothers, Sapori International and That's Amore Cheese are all key suppliers. Housemade gelato is also available.