As Tropfest approaches for another year, Broadsheet talks to director, producer and festival founder John Polson. 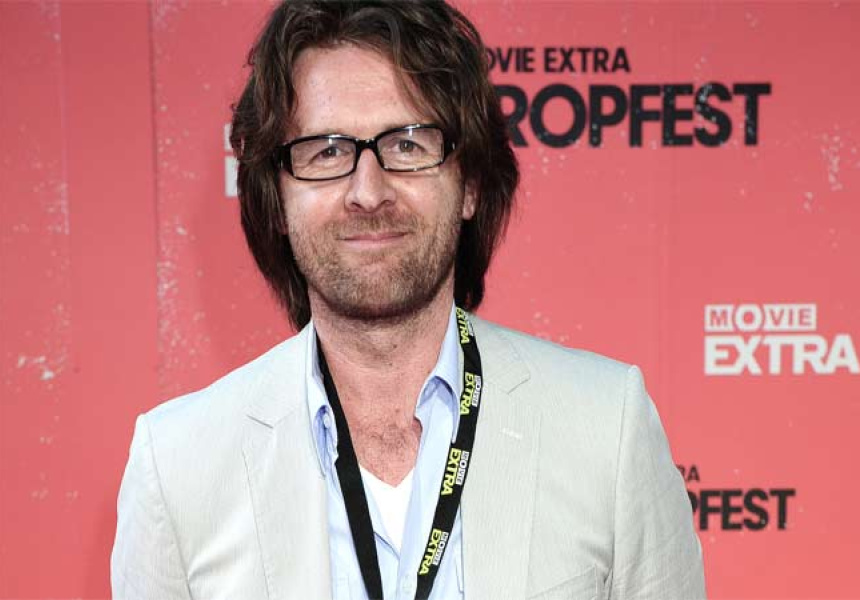 A lot has changed since John Polson hosted the cast screening of a short film at Darlinghurst’s Tropicana Cafe almost 20 years ago. Those humble origins not only propelled Polson to New York and a successful career as a director and producer, they also spawned Tropfest, “the world’s largest short-film festival”.

“In the beginning,” says Polson, “I did literally everything: paying the phone bill, getting the coffee (for myself!), refilling the fax paper… These days my role is still pretty intense, but it’s more about approving things and giving big-picture guidance. Basically, I’m in the position where, if I have a big idea that may develop the event or add to it or whatever, I have a great team of people who I pitch it to and they will often do a lot of the leg work and make it happen. So it frees me up to think more ‘big picture’ and less ‘fax paper’.”

Talking to Polson, you get the sense that his love for big creative ideas was instilled and nurtured from an early age. “My mum was and still is an incredible jazz pianist and my dad is a great singer,” he says. “Lots of other musicians and creative minds were dropping in all the time. I have no doubt that had a huge influence on me – especially as it was jazz music, which is all about creativity and improvising. So from the moment I was born that’s really all I knew.”

Beginning his career as an actor, it would ultimately be the other side of the camera that captured Polson’s affections. “Frankly,” he says, “as much as I loved and still love acting, I always felt a bit like I was a pawn in someone else’s game, which is fine sometimes. But other times you want to have more input than that. I wanted to be calling the shots.”

It was this desire that fatefully (and accidentally) led to Tropfest’s founding. “In 1993,” says Polson, “when I was working (or sometimes not) as an actor and trying to make my own short films, I made a short film called Surry Hills: 902 Spring Roll and I approached the Tropicana Cafe – where most of it was shot – to see if they’d screen it for my cast, crew and friends. The screening unexpectedly drew around 200 people so, inspired by the turnout, I decided that a short-film festival was the next step. As a result, the Tropicana Film Festival was born.”

These days Tropfest might be a global phenomenon but Polson remains passionate about maintaining the supportive model that has made it so appealing to independent filmmakers since its inception.

“I’ve always been very cognisant of the ‘bad version’ of Tropfest,” he says. “The one where it costs the audience money to get in, filmmakers have to pay through the nose to enter or even where the Tropfest Signature Item [an item specific to each year’s festival which must be included in each film] is someone’s logo. I think one of the promises I can make to the festival, no matter how much I love it, [is that] it’s always going to be more of a hobby than my job. It’s always going to be the thing I do to make my soul feel good, rather than the thing I do to pay the rent. And sometimes I think that saves it from going over the edge.”

Tropfest’s program will be shown live via satellite from Sydney at Federation Square on Sunday February 20, 2011 from 5pm. Entry is free.