Think you’d enjoy being locked in a small, gloomy room where you have to solve brainteasers in order to escape? Here’s your chance. 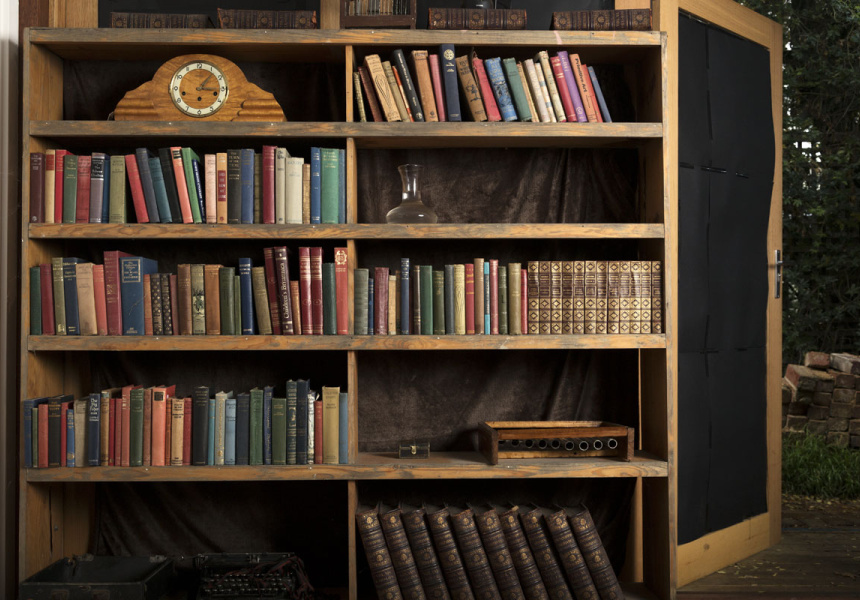 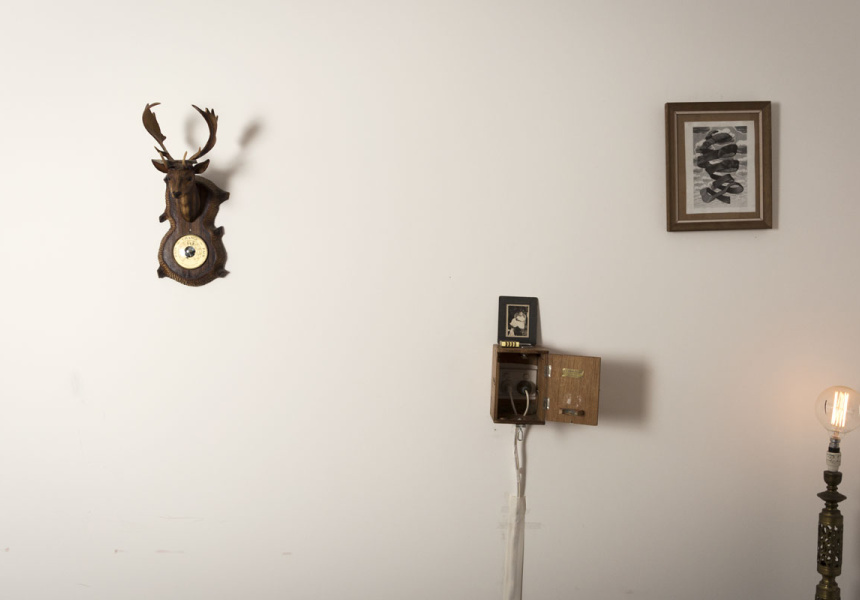 The room is dark. Your torch reveals a grubby note on the desk from your uncle. He's been kidnapped by someone keen to steal his latest discovery – a new chemical element. It's not the plot for a Dan Brown novel, but Melbourne's first Escape Room feels like it could be. Opened by Ali Cheetham and Owen Spear in March, the room challenges groups of two or three to enter its dusty, antique-filled confines and solve elaborate puzzles to escape.

The couple had the idea while in Budapest last year. "They're really popular over there," Cheetham says. "We did the first one, loved it, and ended up doing about five more." There are about 30 such rooms in the Hungarian capital, including the world's first. Since then, the idea has spread to cities such as London, where clones named ClueQuest and HintHunt are ranked first and third best attractions on Trip Advisor. The problem is, Budapest has a wealth of abandoned spaces following the Second World War. Finding something like that in Melbourne is difficult.

So, Melbourne’s first Escape Room is in the backyard at Spear's mother's house. "I was quite puzzled, because I didn't really understand the concept," Rosie Spear says. She came around soon enough, though. "It's only three lots of people a day. I don't really mind that. But the dog goes off her head a bit when people arrive," she says. Owen had spent the previous three years building a bungalow on the spot in Flemington, which no one was using. "So it seemed to fit perfectly," he says. Despite the unlikely location, the duo wanted their Escape Room to be prettier and more immersive than those in Budapest, which are more-or-less concrete rooms "with a whole lot of junk in them".

True to their vision, the small space in Flemington is a convincing replica of an antique study, complete with leather-bound books, a wall of illustrated pictures, a desk and wardrobe. When you first step inside, it's hard to believe there's an hours' worth of clues and puzzles hidden in innocent-looking objects like a birdcage, suitcase or set of brass scales. "We wanted to match the room's look to the feel of the story," Cheetham says. To do so, they spent a month in Budapest researching, then came home and began combing Gumtree and junk shops for everything they needed.

The build itself took about six months. "They were coming here on many, many occasions and sawing and drilling and borrowing all sorts of tools and glue and raking through my husband's old scientific instruments and bottles," Rosie Spear says. "Owen's father was a research chemist." The room's story is partially inspired by this fact, and culminates with unearthing the kidnapped uncle's research. But to get there, groups have to beat dozens of puzzles – few of which worked perfectly the first time around. The final three months were spent on refinement, with up to 40 small tweaks made after each group of family and friends went through.

The result is a really sophisticated experience. There's a huge variety of puzzles, ranging from manipulating sound or drawing on things, to finding patterns and opening combination locks. Some involve no touching at all, or two people working together. It's much more fun than any computer game, and not at all mentally taxing. "A few people who've come through are squealers. Every puzzle they solve they're just like [squeals excitedly], even to the point of hugging each other. I find that really funny and very endearing to watch," Spear says. And he is watching. Participants are monitored via webcam, and if they get stuck, receive hints via walkie-talkie. But you don't have to be good at maths or language to enjoy the Escape Room. Mostly, it's just lateral thinking and persistence.

The project has been so successful that the couple already have another room in the works. "The next one's at my parents' house. They're so excited," Cheetham says. She and Spear have dropped back to working two and three days a week, respectively, and are in the process of clearing out her parents' warehouse in South Melbourne. "It's going to be a mine theme. People will have to wear suits that will interact with stuff," Spear says. "I'd say it'll be ready for testing in about three months." With the first room already booked up until the end of May, it'll be a welcome addition for people wanting a piece of the action.

To enter the Escape Room, book online here. Cost is $28 per person until May 1 2014, and then $33 per person afterwards. The experience usually takes 1 to 1.5 hours. Participants must be over 16.

Flemington (address to be sent in booking confirmation email)