In partnership with NGV, we’re offering the chance to win accommodation, dinner and the hottest art gallery tickets in town. 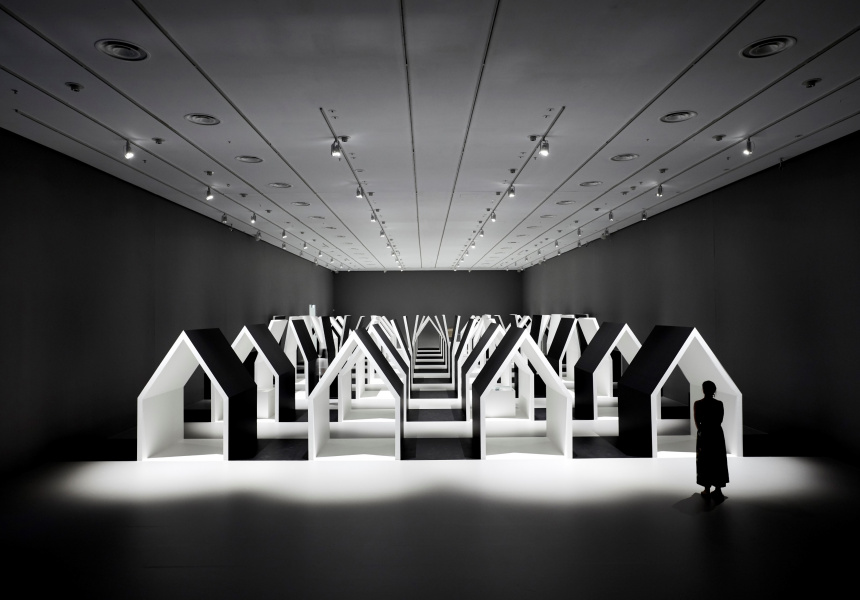 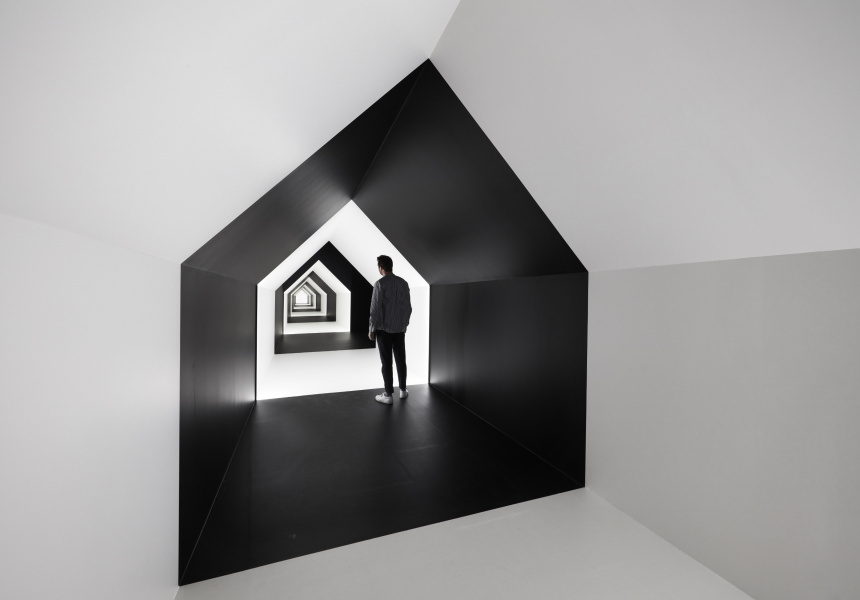 Update (Monday 7 January, 2019): This competition is now closed. Broadsheet would like to thank all who entered, and will be contacting the winner on Tuesday 8 January.

M.C. Escher spent his career bringing the three-dimensional world to the flat page, and having fun with all the illusory tricks that go along with that: water flows upwards, buildings defy geometrical laws, and tessellating patterns flow through nature. But this exhibition is far more than pictures hanging on walls.

Japanese design studio Nendo, who were responsible for the Manga Chairs series at NGV’s last Triennial, has curated the space, crafting an experience that’s an artwork in itself. Nendo’s Escheresque world perfectly complements the artist’s principles of craftsmanship and playfulness.

No description does it justice. That’s why we’re offering you and a friend a mini escape in Melbourne to see the show firsthand, along with a host of extras.

Broadsheet wants to give you the following: one night’s accommodation in a luxury room at Sofitel Melbourne on Collins, including club access; two tickets to see Escher x Nendo at NGV plus a copy of Escher X Nendo | Between Two Worlds; two tickets to one of NGV’s Friday Nights, as chosen by the winner; four tickets to the Sofitel Melbourne on Collins Escher x Nendo Monochromatic High Tea, designed by Sofitel’s pastry chef David Hann, with a glass of Tattinger champagne thrown in (weekends not included in this part of the prize); and dinner for two at the Chef’s Table upstairs at Kisumé.

All of this can be redeemed any time between January 7 and April 9. There’s only one prize pack on offer, and we want you (yes, you) to win it.