Westography: Images of a Vanishing Suburbia 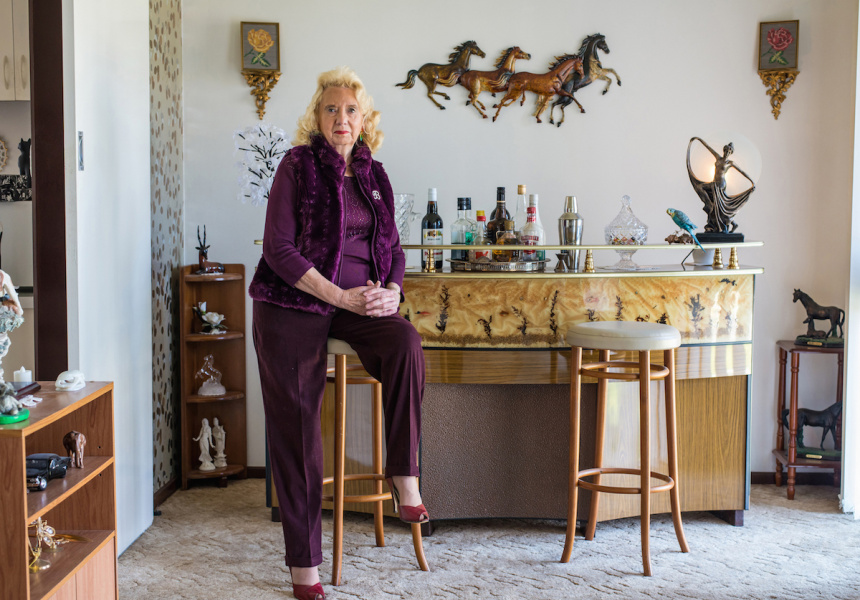 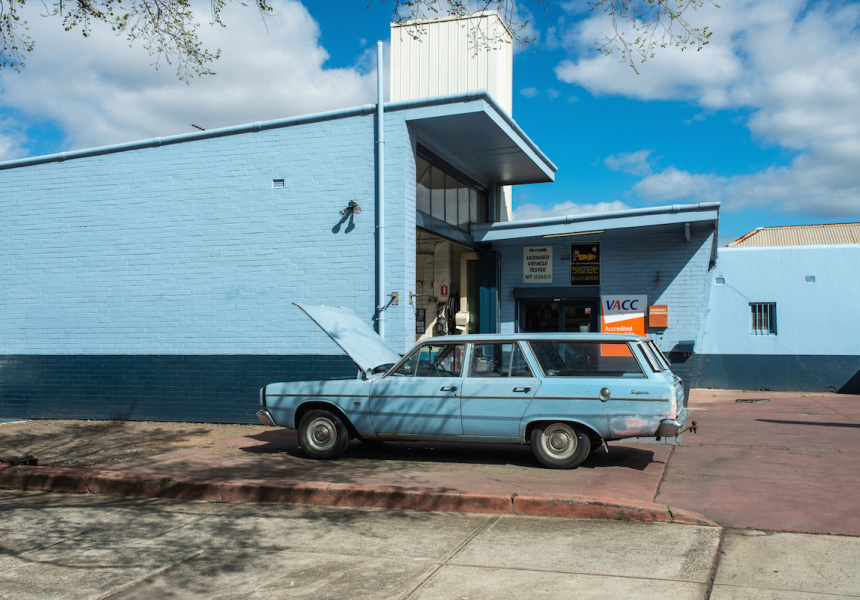 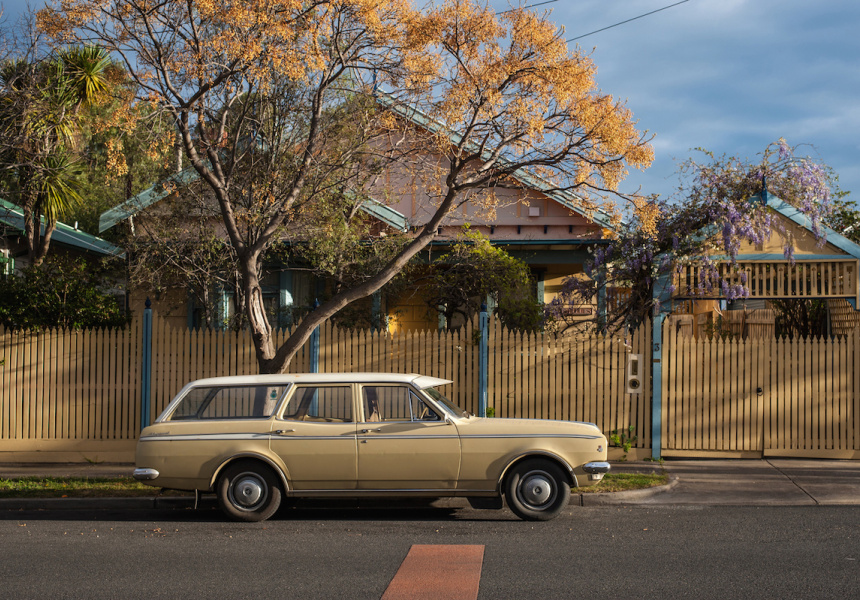 Warren Kirk was approaching 60 and wondering whether he was employable anymore. He had some savings in a super fund, a house in the west he’d bought in the early ’90s, and a love of photography. So instead of looking for work, he started down a new path.

“I thought if worst came to worst I could just sell my house and buy something further out as a nest egg,” says Kirk. “It’s just me and the dog and I live on the smell of an oily rag. So I said ‘I’m going to take photographs every day. Fuck it’.”

So for the past seven or eight years that’s what Warren Kirk, (aka The Westographer) did. From Altona to Airport West, Sunshine to Yarraville, he spoke to old men in cluttered workshops and people who sold fruit on the side of the highway. He photographed old cars and signs and change rooms at sporting grounds that had been dormant for many winters. He photographed people and brought out a dignity and proudness in each of them that was only evident on second glance. He found little pockets of the world that had been lost in time.

“I guess what I am about is finding beauty in what most people think is banal and just walk past,” Kirk says. “I want to find beauty in the everyday.”

There’s a passage at the beginning of his first photography book, Westography (released last week), by Australian novelist Helen Garner.

“The cumulative effect of Warren Kirk’s photos is a slowed-down mood, respectful, drily comic, almost other-worldly,” she writes. “I have always suspected and hoped that such an element might still exist, somewhere in the city I’ve lived in for most of my life, but until now I had no idea where these secret places were, or how I could go looking for them. To contemplate them through the Westographer’s eye is to be drawn into a strangely calming, deeply benevolent parallel universe.”

Kirk sees photography as an opportunity to meet people and poke around in places that he would, ordinarily, have no reason to poke around in. “It gives me a way to ask people questions and enter their houses. I’m fascinated by the way that people decorate their old houses,” he says.

While he’s gained a great deal of attention since starting his Flickr page, Westographer, in 2011, you get the impression he’d prefer to be left alone to do his work. He says during our interview that he doesn’t want to be photographed for the piece, or have his face splashed about in articles. He doesn’t like Facebook or Instagram because he likes people to look at his photos on computers, rather than on phones.

The same honesty and simplicity flows through Kirk’s body of work. If he’s shooting in a factory, for instance, he doesn’t clear out all of the clutter or fill the space with artificial light. He captures all of the imperfections.

“I want my photos to look like what they look like. I don’t want it to be lit up, or clean, or look like it could go in a catalogue in a store. To me that’s unrealistic. So if someone’s workspace is badly lit then I want it to look badly lit. Because if it doesn’t, it’s not real. I’m trying to be an observer,” he says.

The Westographer is available now through Echo Publishing. You can buy it here. Warren Kirk also posts a photograph to his Flickr page almost every day. 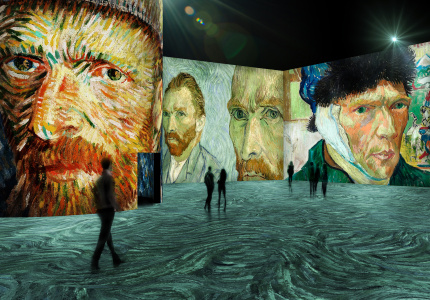