Weekend in the West: The Festival of Live Art

Something different is happening in Footscray this weekend. Something with the potential to be the biggest experimental performance-art festival Australia’s ever seen. Here’s our guide to what it is, what to see and where you can get something to eat between shows. 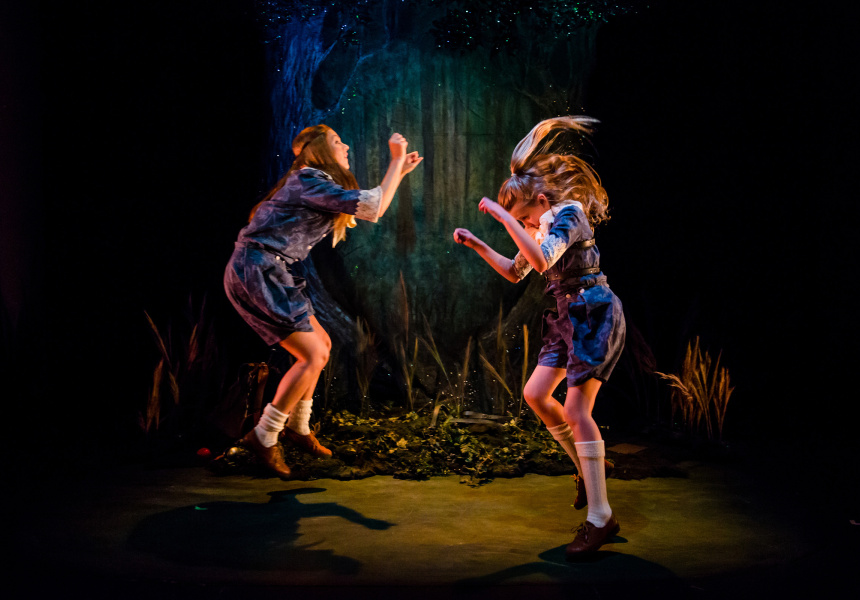 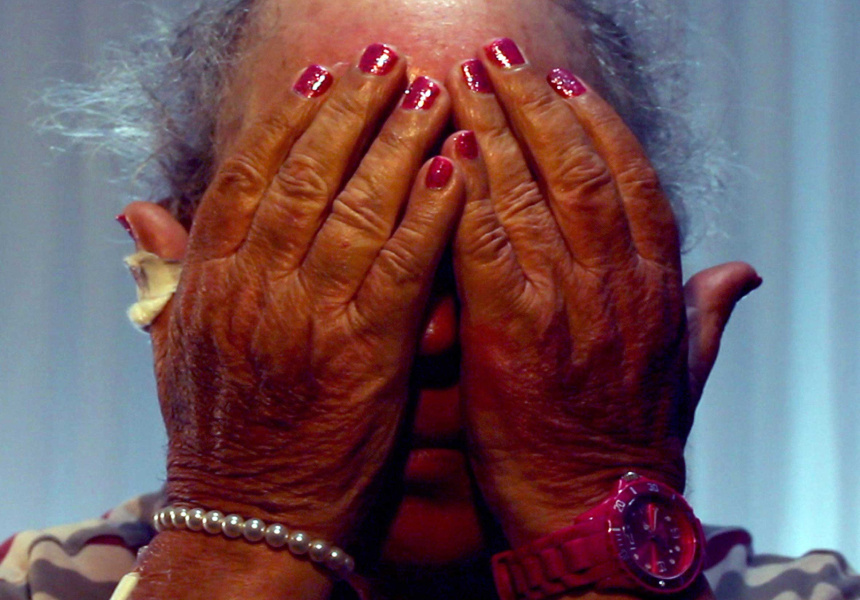 Footscray is nearly as close to the CBD as Prahran or Fitzroy North, yet for plenty of Melburnians the western suburb is like another country. But Angharad Wynne-Jones thinks she’s got a way to bring people to the west: the Festival of Live Art. As the name suggests, this new festival focuses on performance, experimentation and artworks in which the audience participates.

Opening this weekend at the Footscray Arts Centre, FOLA brings artists and performers from all around the country for what artistic director Wynne-Jones says is the biggest event of its kind. “I think it will be a phenomenal gathering of the clan,” she says, “It’s bringing together of some of the best, most adventurous live-art practitioners in Australia at the moment.”

While this city is already well represented in the independent theatre and the visual arts stakes, Wynne-Jones wanted to push the envelope even further. “There’s a whole range of work that’s exploring, really experimentally, what performance could be,” she explains. “We’ve been speaking with the artists for more than a year, and what they really wanted was to create a festival that was like no other. We’ve really tried hard to bust open the normal festival model.”

Over the next three weeks, a huge variety of performances, installations, workshops and out-and-out parties will migrate across the city, with the first week in Footscray, the second in North Melbourne and the third south-side and in the CBD. “I think Melbourne’s a fantastic series of communities that have really strong local focus points,” says Wynne-Jones. “There’s amazing arts organisations that are all equally engaged with artists and communities, and that are really kicking goals.”

Here are our tips on which acts to head west for this weekend, and to other parts of the city in the weeks that follow.

Sunsets in the West As the sun sets on the Maribyrnong, the Festival of Live Art will officially open as all good arts events do: with a party. Bands The Hackkets, Sugar Fed Leopards and DJ Emma Peel will kick off proceedings, while an interactive animated wall and a ‘silent drag photo booth’ will keep everyone entertained. There’ll also be crepes and booze.

Strange Passions Wynne-Jones warned there won’t be many fourth walls at FOLA – and The Triage Live Art Collective have long ago demolished any around it. At the 'Strange Passions Cafe', participants will don masks for a ‘moment of radical connection'. You also get a cup of tea. Intense.

Tidbits Tidbits is a ‘simulated video game’ in which artist Lindsay Fox creates a real-time video game. Last year Fox created a stop-motion pinball machine where he (slowly) flung participants around the board.

Game Show Performance artist Tristam Meecham is putting on a spectacular game show, replete with a choir and dance troupe, where 50 contestants will have the chance to win all of Meecham’s worldly possessions. That’s right, the winner will take everything, from his personal things, to his plasma TV.

Sam Halmarack & the Miserablites The artistic director of FOLA has put in a good word for Sam Halmarack and the Miserablites, a show by Halmarack who is an acclaimed UK musician, theatre maker and sound designer. The show has been described as ‘interactive pop’ that is somewhere between theatre and a stadium gig, and if you want a hint about what you’re in for, check out videos of Halmarack’s guerrilla gigs.

The Festival of Live Art runs from March 14–30 in various locations around Melbourne. For the full program, click here. 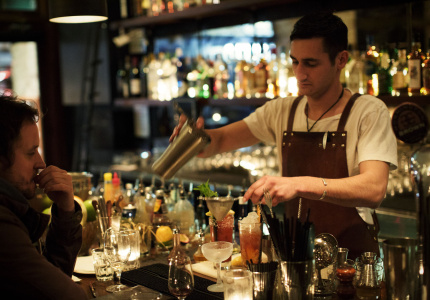 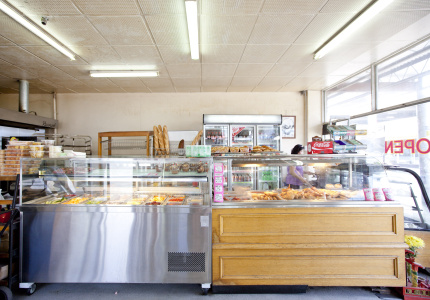