A Wander Down Mystery Road

We talk to director Ivan Sen and actor Aaron Pederson about their new Australian western, Mystery Road, and indigenous stories finding a place in our cinematic landscape. 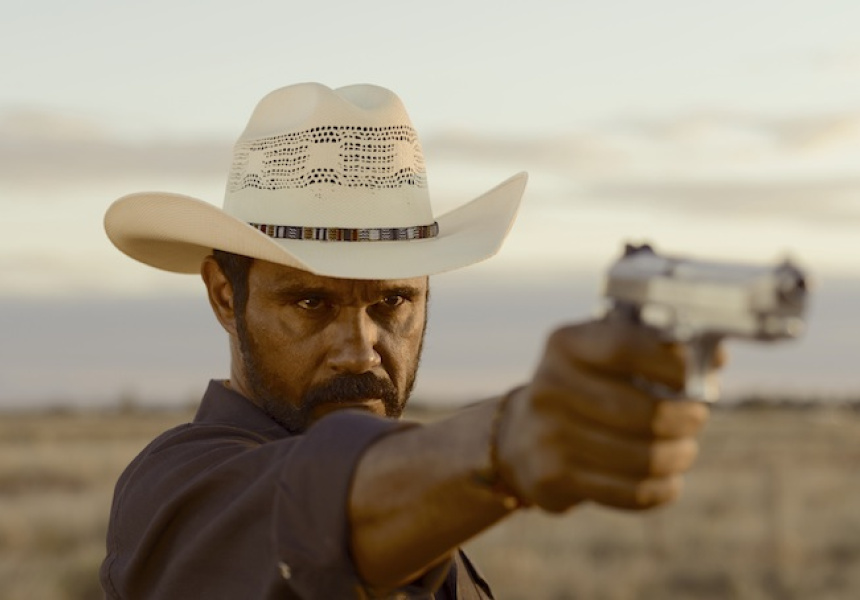 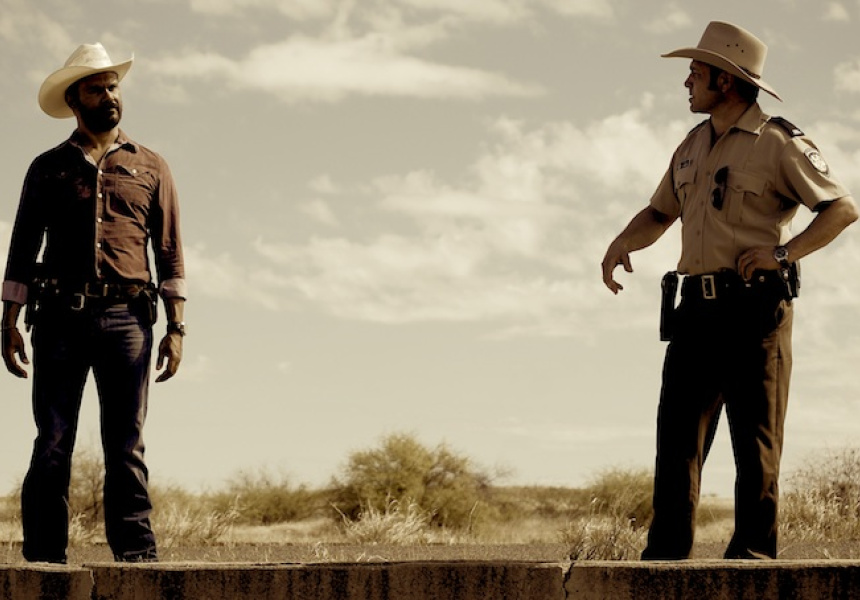 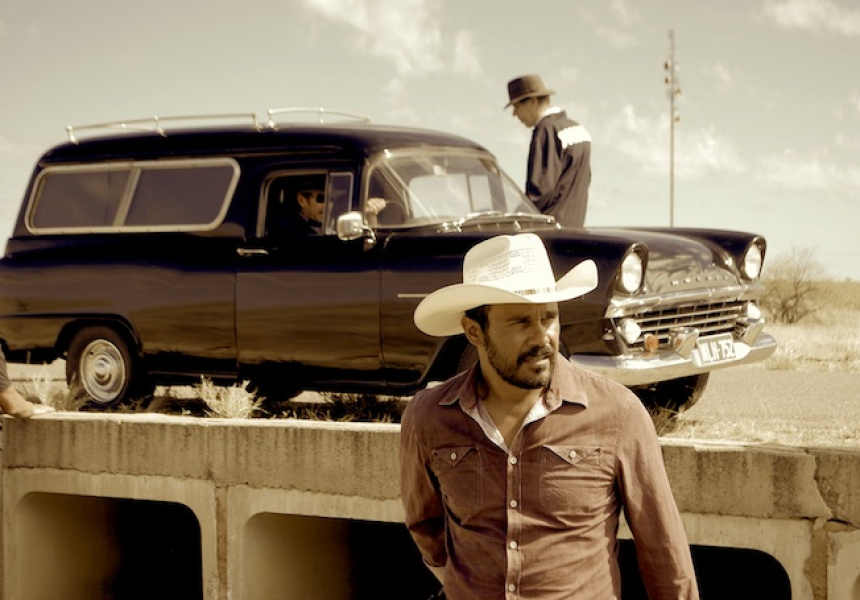 Having opened Sydney Film Festival, new Australian noir-western film, Mystery Road, is not only a taut piece of filmmaking, but also an important entry into our growing indigenous film culture.

Our protagonist is Jay Swan; an indigenous detective recently returned to his outback Queensland hometown, whose first task is to investigate the murder of a young Aboriginal girl. Facing apathy from his fellow policemen and guarded wariness from the Aboriginal community, the crime has brought all of the town’s simmering tensions and prejudices to the surface.

Director Ivan Sen (Toomelah, Beneath Clouds) has been crafting smart and beautifully composed films for the past decade. Aaron Pederson anchors the film, appearing in nearly every scene as the laconic Swan, and going toe to toe with some of Australian acting’s most recognisable faces, including Hugo Weaving, Ryan Kwanten, Jack Thompson and Tasma Walton.

We spoke to Sen and Pederson about making the film, getting indigenous stories on screen, and whether the future is looking bright for Aboriginal filmmakers.

Hayley Inch: The figure of the tracker is clearly reflected in the narrative of Mystery Road – that sense of being between the white and indigenous worlds and being perceived as an outsider by both – Jay is clearly grappling with that as a police officer. Why did you want to explore that?
Ivan Sen: It’s something that’s close to my heart, as it’s a part of my own experience, but also for Aaron as well, having to grow up and exist in these two worlds.
Aaron Pederson: Yeah, it’s our lives. We walk in one world, and white Australia walks in another. Until they start coming over into our world, walk in our community, they’ll never understand. We have to appease both groups in a way and try not to compromise. It’s a great opportunity to put that experience into this kind of campfire cinema and share it with people.

HI: The film has an undercurrent about the marginalisation of Aboriginal women. Jay is the only person really fixated on what has been happening to the young girls in this town, facing complacent indifference from the police, and resignation from the indigenous community.
IS: When you’re in a war zone there are a lot of victims. There’s often a feeling in Aboriginal communities of having to look after yourself, so they’re all just trying to survive in a war zone, that’s why there’s that lack of interest. They’ve got to eat that night themselves, it’s not a new thing for them, it’s been going on forever. In Aboriginal communities they know more about massacre sites than anyone.

HI: Well, it’s like how at the very start of the film, there’s a road sign that says ‘Massacre Creek’, and both times I’ve seen the film the audience has laughed at it, which is a little disturbing as, you know, it’s not meant to be ironic.
AP: People don’t think it’s possible, but so many creeks in this country are sites of massacres. Aboriginal audiences don’t laugh at that scene.
IS: It might be an uneasy laugh; maybe we set that scene up too well. There’s already so much tension by that point that they’re looking for a bit of relief.

HI: Do you think international film audiences becoming more receptive to being exposed to indigenous films and stories?
AP: Our stories haven’t been told, so I think this moment we’re having, to share them in the mainstream, is new to audiences.
IS: There’s more content, it has been a slow build up, so it’s just a natural reaction to the amount of films being produced. But they’ve still got to be strong films, strong stories, otherwise people won’t want to watch them, you’ve got to hold an audience. It’s only really been from the early 2000s with a lot of indigenous films coming out, and key creative roles being filled by indigenous people - it’s not that long ago. In that short time there’s been a big impact, and that’s only going to spread, here and overseas.
AP: It’s an honour to play at indigenous festivals worldwide, for them to want to see our films, because they see similarities. We want to be there for them, it’s their pathway too.

Mystery Road is in cinemas today.