Street-art hits the gallery as Metro open an exhibition showcasing the international pioneers of graffiti and stencil works. 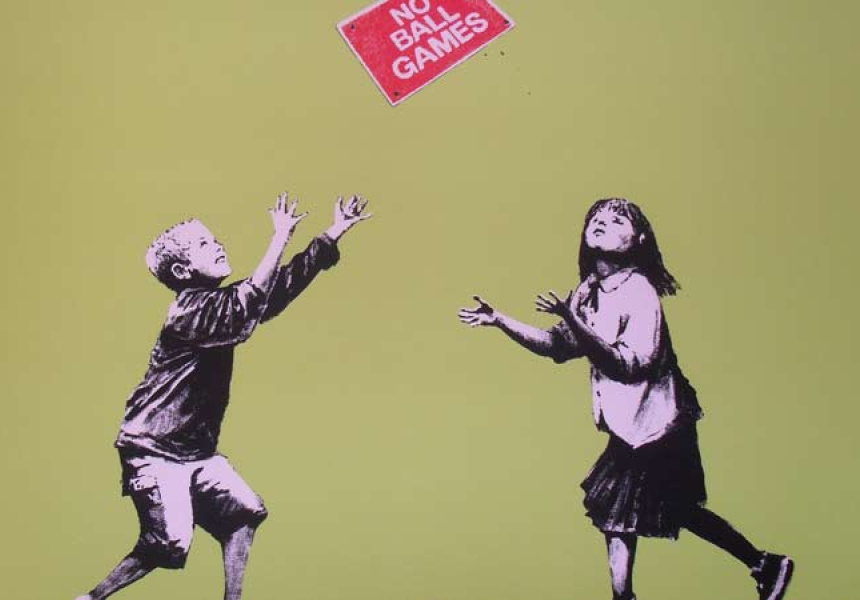 Melbourne is about to be blessed with one of the most engrossing street-art exhibitions ever held in Australia. With ON THE WALL, Metro Gallery has pulled off a coup. From French stencil pioneer Blek Le Rat and infamous English iconoclast Banksy to American legend Shepard Fairey (of Obama Hope and Obey Giant fame), Metro has assembled a collection of works by some of the world’s most significant street-artists. However, while Banksy and Fairey will bring the crowds, it’s the likes of Swoon, D*Face, Stormie Mills, Ha-Ha and Vexta that will cement this exhibition’s lasting impression.

ON THE WALL quickly erases any distinction between high art and low, peeling back public perception to reveal technical skill long obscured in the grimy alleys of the world’s new wilderness. While Banksy and Fairey’s seemingly perfunctory contributions may disappoint some, the exhibition’s real success is to use these luminaries to introduce an increasingly receptive public to an ever-evolving and deeply varied genre.

ON THE WALL is showing at Metro Gallery until October 12. 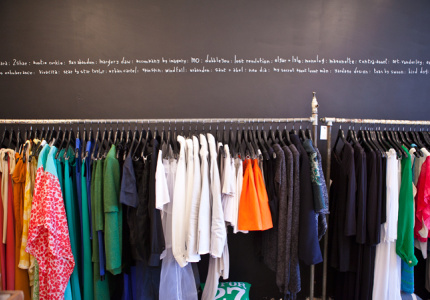